Wallace is the fifth law enforcement officer in California to die in the line of duty in the last five weeks. 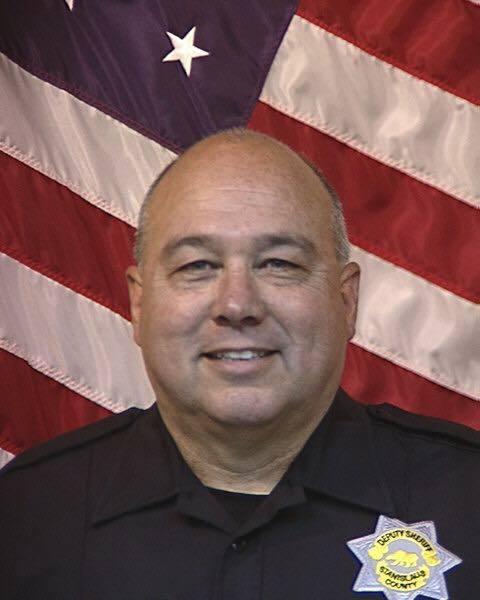 David Machado, California Man, Arrested For Killing Sheriff In Crime Spree
California Man Arrested After Killing Sheriff In Crime Spree
This sack of Human Garbage arrested later on.........still alive.
During the 100-mile crime spree, the 36-year-old committed an armed robbery in Lindsay, 150 miles from where the shooting occurred and attempted to steal a women's purse at a convenience store. 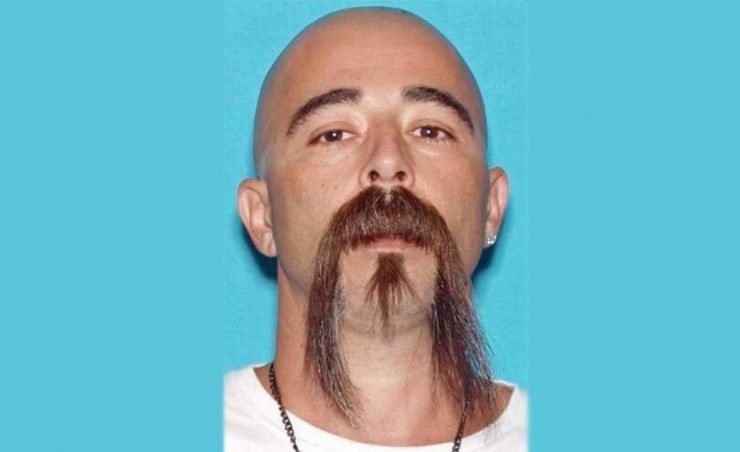 Post#5001 about Cop killer.
Was he illegal? or Anchor baby as few comments report.
Either way if this killer is not here, this Officer may be alive.

Your Duty As A Juror FIJA

‘Hero’ Bystander Shot Cop-Killer Dead — And Was Then Killed By Another Officer, Police Say
4 5 6

Biden's Lies About His Life are Multifold: Someday he will claim he haveApollo 11 and Gave Neil Armstrong the Idea for "One Small Step Statement...'

Are America’s Greatest Threat, “White Supremacists” behind the spikes in crime in Liberal cities?

Why has American society devalued engineering?
2 3