LONDON — Boris Johnson’s troubled premiership is teetering on the brink after two of his most senior Cabinet ministers quit on Tuesday night.

The resignations of Rishi Sunak as Chancellor and Sajid Javid as Health Secretary within minutes of each other is the most severe double blow the prime minister has suffered since he entered Downing Street in 2019.

The drama erupted after days of questions in Westminster about what exactly Johnson knew about a scandal involving one of his key allies – Chris Pincher – who resigned from a government role amid allegations of sexual misconduct.

After days of tip-offs, and an explosive on-the-record accusation from a former top civil servant, Downing Street was forced to admit that Johnson had indeed been told in 2019 that Pincher was under investigation for separate allegations. Despite this knowledge, the prime minister appointed him to be deputy chief whip, a role which – ironically – involves enforcing party discipline.

Johnson eventually apologized on Tuesday and admitted that giving Pincher the job had been “the wrong thing to do.”

The vice-chair of the Conservative Party, Bim Afolami resigned the same day along with Saqib Bhatti, Jonathan Gullis and Nicola Richards from their positions as parliamentary private secretaries.[23] Alex Chalk also resigned as Solicitor General for England and Wales.[24] 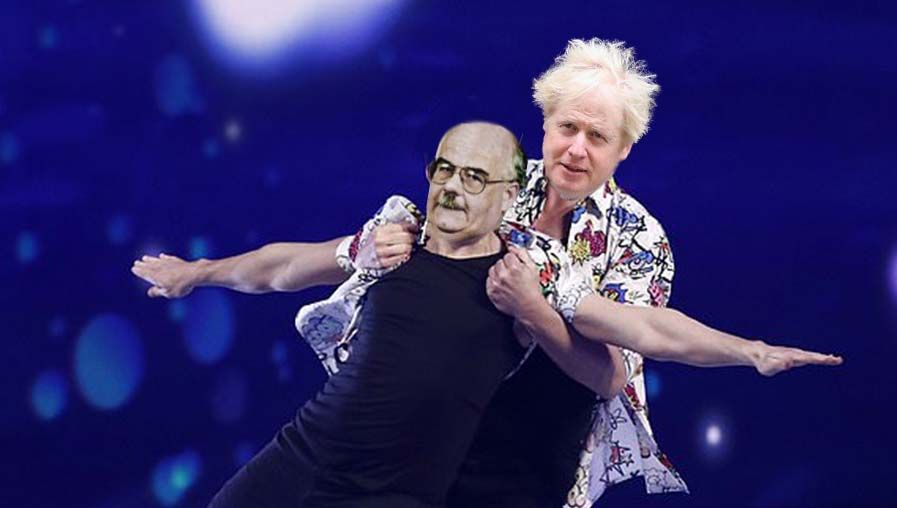 What is Going On With Boris & These 25 Resignations??

P
irony at its best,,

Turns Out The Traitor Has CCTV At Shit-A-Lago, He "Watched The Whole Thing", According To His Lawyer.