The comments are Reddit sum up the opinion of people in Ontarip, they know there won't be consequences nor transparency. It's perfectly in line with our failing economy and excessive personal debt. 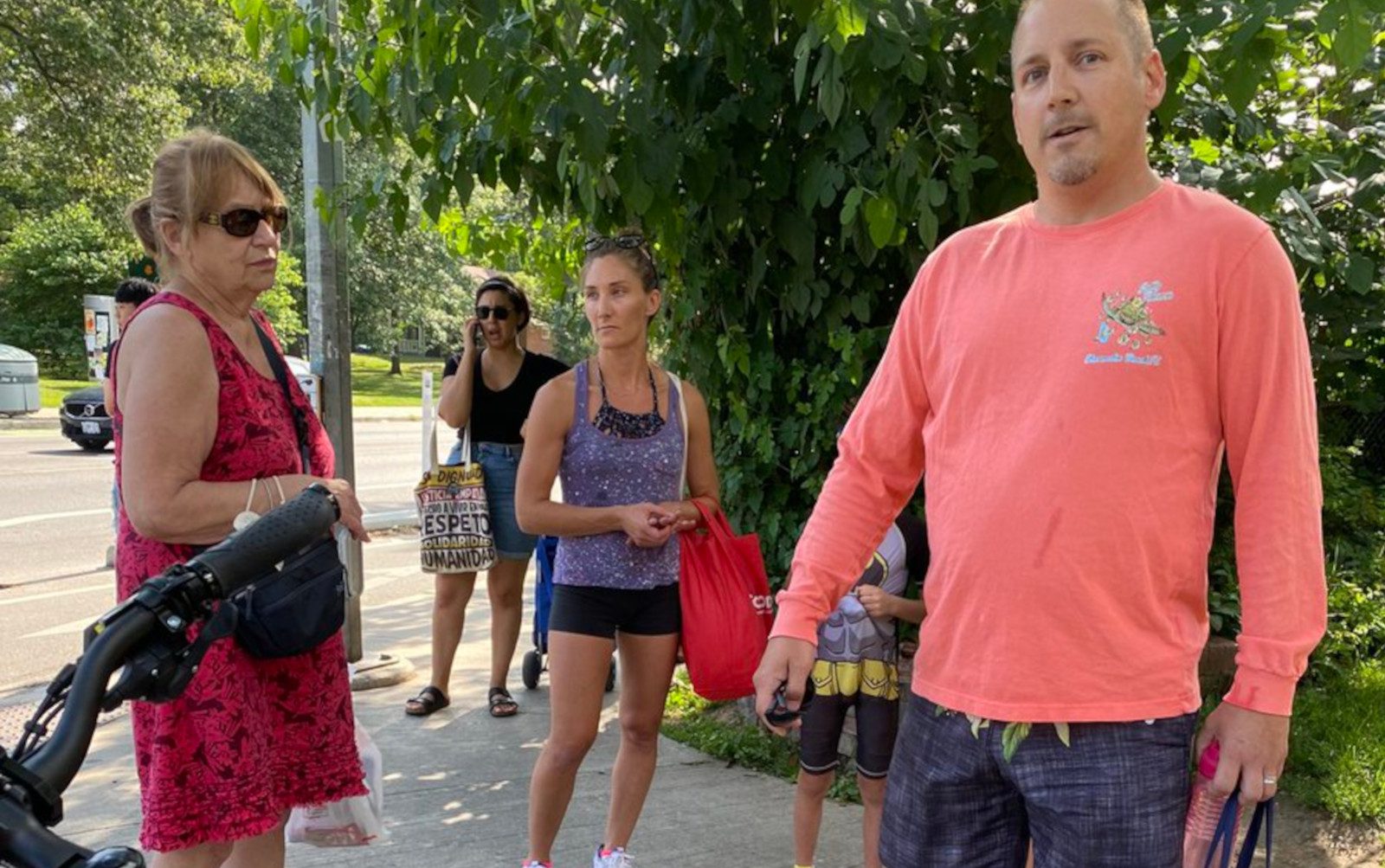 
The man who assaulted a cyclist on Sunday is allegedly a police officer, according to sources. “Toronto Caroline” tweeted that while riding close to High Park, a man forced her off her bike.

“Just got knocked of my bike by this very entitled man in the middle of the intersection of High Park Ave and Bloor Street. I’m really tired of being harassed as a cyclist in Toronto. Waiting for the cops,” her tweet read.

Apparently, the man was angry at her for not stopping at a stop sign. “This guy said I didn’t stop at Pacific and Bloor and he’s fed up with cyclists and decided to teach me a lesson. So he chased me along Bloor Street and when I wouldn’t stop he came at me and grabbed my handlebars and forced me to stop. I ended up on the ground with my bike on top of me,” she explained. When the police did arrive, Caroline was stupefied with the man’s reaction. “Cops had to explain to him he couldn’t grab cyclists or their bikes but didn’t do much,” she added. The man was apparently not charged by police.
You must log in or register to reply here.

Lantern Lighting at Green Lake in Seattle To Commemorate The U.S. Bombing of Hiroshima
6 7 8

A moment ago
August West
A
J
Abortion and the 14th Amendment - Just Who are Persons?
7 8 9

Climate Change threatens life, as we know it
3 4 5