This 'patriotism clubhouse vignette' was inspired by the socialization-paranoia films The Skulls, Gattaca, and My Fellow Americans.

I like to think that capitalism-era social activity represents 'multiculturalism optimism.'

The modern age of 'confluence-psychology' (e.g., Facebook) just might rewrite 'stuffy history' (e.g., History of the World, Part I)! There's no reason we can't mix democracy with comedy and light-heartedness... 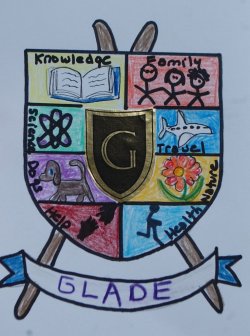 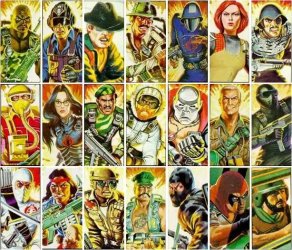 The purpose of the fraternity was to encourage anti-terrorism sentiments especially during Halloween when members of the 'house' travelled to either Venice or Quebec and dressed up as military crusaders, ninjas, pirates, warlocks, and gypsies. The 'house of G.I. Joe' decided to make President Donald Trump an honorary member, and Trump decided to fund special timeshare vacations (once a year) for the members of the 'house.' One member of the house, Dylan Thomas, decided to start blogging on the Internet about 'inclusive democracy' (and he was criticized for being 'Marxism-biased'!). It was a real 'populism pickle.'

Do you know these bad boys?

To reduce impact of hate speech, should we pass a 25 dollar tax on all books, and a penny a page too