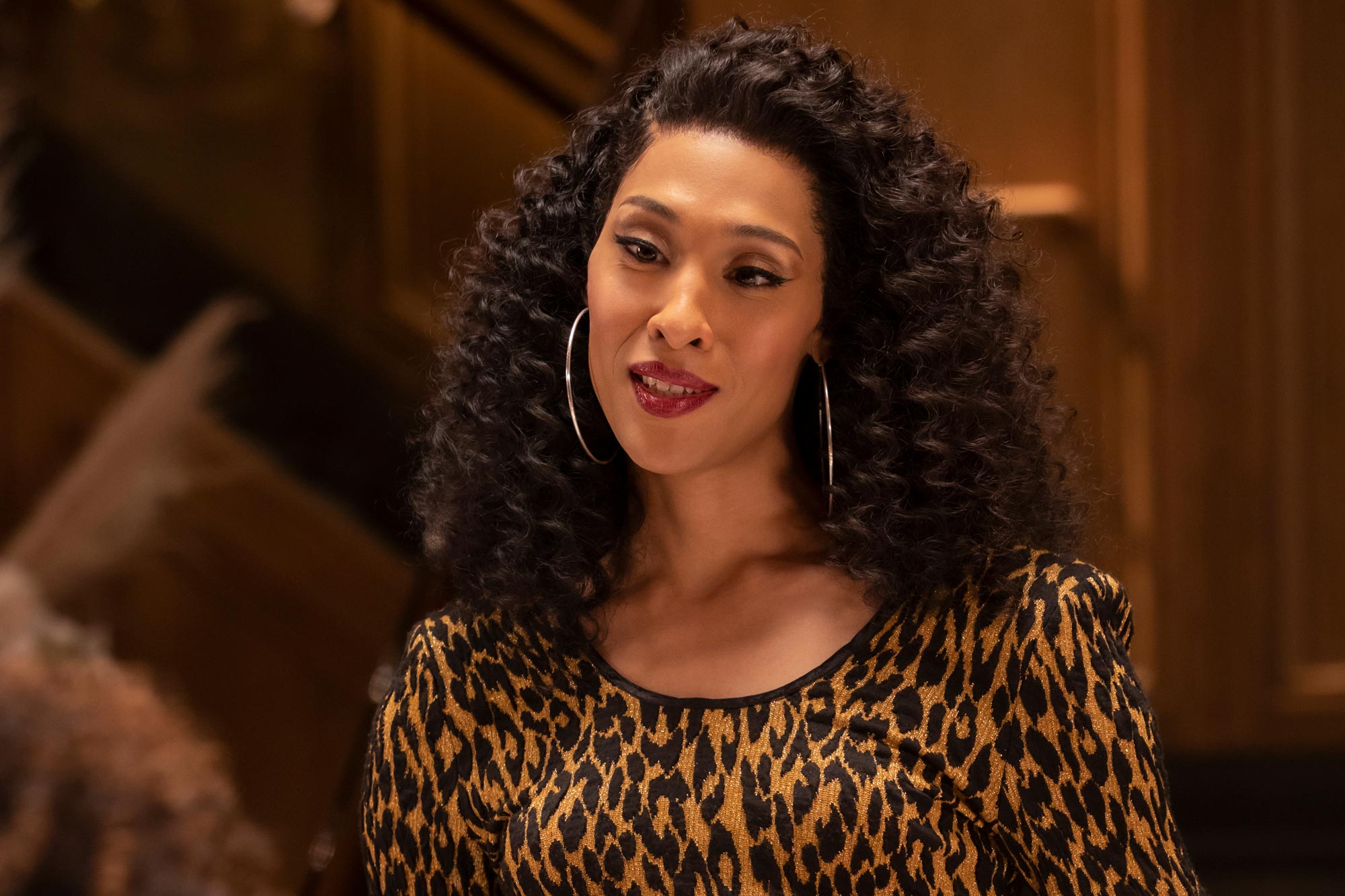 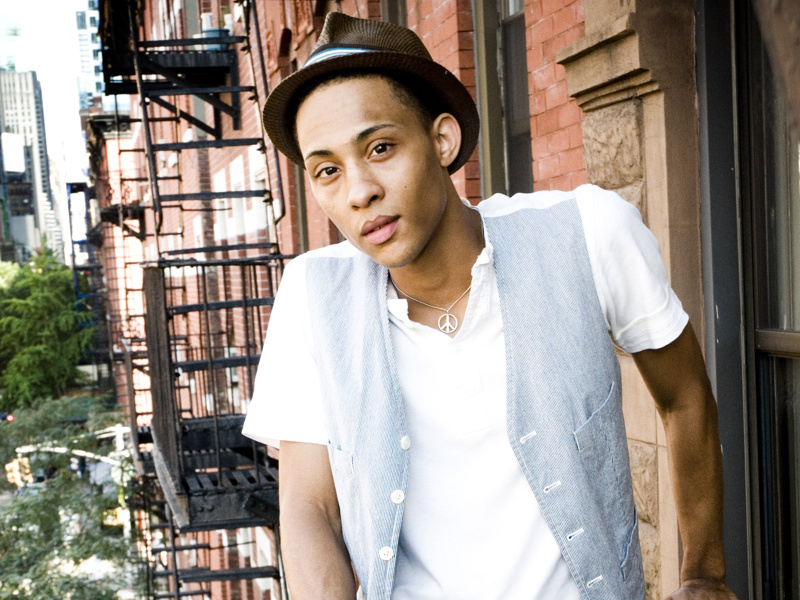 Mj Rodriguez has made history.


If you’re unfamiliar with the name, Mj stars in the FX television drama Pose.

As described by Variety, Rodriguez is known for “her fierce and formidable portrayal of house mother and nurse Blanca Rodriguez on FX’s ballroom culture period drama…”

But the actor’s soon to be renowned for something new: Mj Rodriguez is the first transgender performer to be nominated for an Emmy in a major (non-guest) capacity.

The category: best Lead Actress in a Drama Series.

Speaking to Variety, Mj waxed on a profound pivot:

“I do believe this is a pivotal moment. There’s never been a trans woman who has been nominated as a leading outstanding actress, and I feel like that pushes the needle forward so much for now the door to be knocked down for so many people — whether they be male or trans female, gender nonconforming, LGBTQIA+, it does not matter.”
Click to expand...

These days, gender identity is king. And those identifying as the opposite of their sex are making waves across the board.

Particularly, it appears male-to-females are racking up recognition.

Last year, Valentina made it to Sports Illustrated:

Speaking of sports, trans is trending.

Laurel Hubbard will soon compete in the Olympics:

Of course, some states are standing in the way (see “Alabama Legislature Passes Bill Banning Biological Males From Women’s Sports“).

But the ACLU’s here to help:

Back to Pose, the show’s performers have made headlines before.

During a 2018 MTV interview with Mj and costar Indya Moore, the latter explained, “Gender is a social construct, but so is race.”

How about trans people playing cis? Mj laid it out:

“If this is a way to challenge yourself as an actor, then you should let us…play some cis roles. … Because we understand the experience of a woman.”
Click to expand...

Indya also got attention for a tweet the following February:

“If a woman has a penis, her penis is a biologically female penis.”
Click to expand...


As for Mj’s prediction of awarded actors who are “gender nonconforming,” in what category will those lacking an identity fit? Best actor? Actress? Lacktress?

It’s hard to say, but something tells me we’re all going to find out.

As we wait, here’s Mj before the transgender triumph — in an interview posted to YouTube in 2010, about the meaning of hit musical Rent:


One user commented, “[The] fact her face hasn’t aged a minute in 10 years is incredible.”

“She still looks like the beautiful woman she was meant to be. You couldn’t mistake those amazingly soulful eyes anywhere. Haters will always be jealous of those living their own truth!!”
Click to expand...

Sooner or later, REAL women are going to get tired of this shit, no matter how “progressive” they think they are.....I do hope he/she wins!

Stephen Colbert should have won
The Democrat Party is like the combination of a Political Cult, a Hate Group and Organized Crime.
D

Well good luck to them. I personally would vote for Jurnee Smollett. I really liked her on Friday Night Lights

The Circus is in town! yay!

I hope it wins and takes an award away from a Hollywood woman. What’s fair for sports is fair for the entertainment industry.

2 minutes ago
August West
A

Kyl;e Rittenhouse will be a billionaire by the time his lawyers are done.

Ilhan Omar Plays The Audio Of A Death Threat She Received. Horrific.
8 9 10

First US case of Omicron Covid is in California, of course. Brought in by a fully vaccinated person
2