Was going to put in Economics, but this really is a big Intl story.
Swiss Banks have been partially pried open so NY, London, Singapore, have become shelters for shady money.
Finally some Pulitzer-worthy material from the Old Gray Lady. 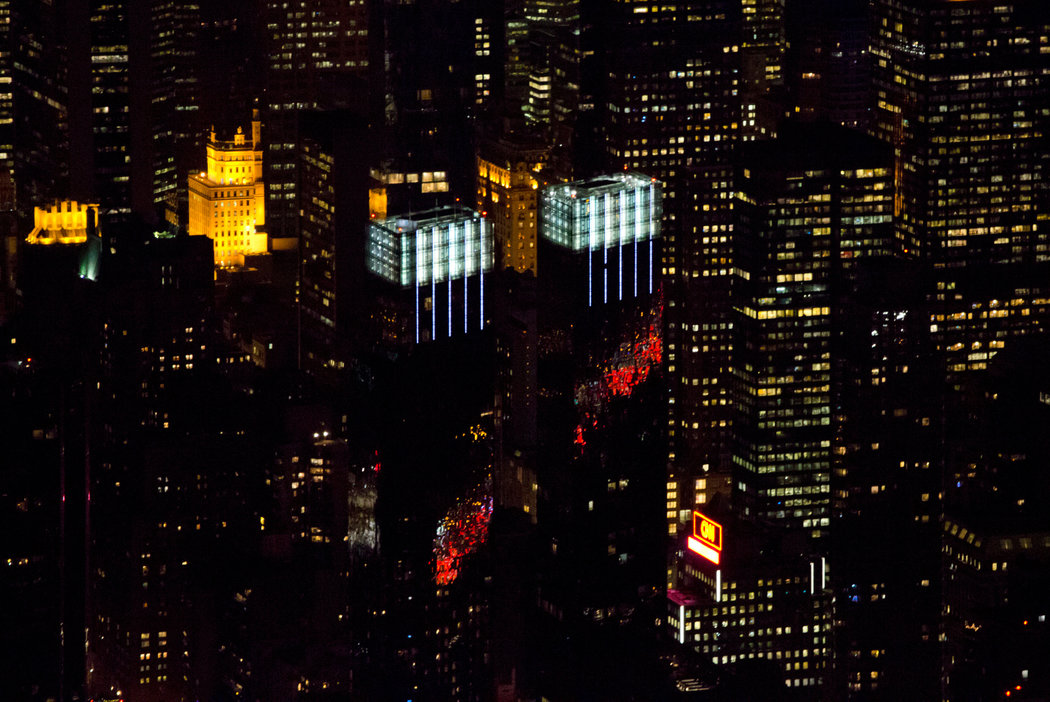 On the 74th floor of the Time Warner Center, Condominium 74B was purchased in 2010 for $15.65 million by a secretive entity called 25CC ST74B L.L.C. It traces to the family of Vitaly Malkin, a former Russian senator and banker who was barred from entering Canada because of suspected connections to organized crime.

Last fall, another shell company bought a condo down the hall for $21.4 million from a Greek businessman named Dimitrios Contominas, who was arrested a year ago as part of a corruption sweep in Greece.

A few floors down are three condos owned by another shell company, Columbus Skyline L.L.C., which belongs to the family of a Chinese businessman and contractor named Wang Wenliang. His construction company was found housing workers in New Jersey in hazardous, unsanitary conditions.

Behind the dark glass towers of the Time Warner Center looming over Central Park, a majority of owners have taken steps to keep their identities hidden, registering condos in trusts, limited liability companies or other entities that shield their names.By piercing the secrecy of more than 200 shell companies, The New York Times documented a decade of ownership in this iconic Manhattan way station for global money transforming the city’s real estate market.

Many of the owners represent a cross-section of American wealth: chief executives and celebrities, doctors and lawyers, technology entrepreneurs and Wall Street traders.

But The Times also found a growing proportion of wealthy foreigners, at least 16 of whom have been the subject of government inquiries around the world, either personally or as heads of companies. The cases range from housing and environmental violations to financial fraud. Four owners have been arrested, and another four have been the subject of fines or penalties for illegal activities.

The foreign owners have included government officials and close associates of officials from Russia, Colombia, Malaysia, China, Kazakhstan and Mexico.

They have been able to make these multimillion-dollar purchases with few questions asked because of United States laws that foster the movement of largely untraceable money through shell companies.

Vast sums are flowing unchecked around the world as never before — whether motivated by corruption, tax avoidance or investment strategy, and enabled by an ever-more-borderless economy and a proliferation of ways to move and hide assets.

Alighting in places like London, Singapore and other financial centers, this flood of capital has created colonies of the foreign super-rich, with the attendant resentments and controversies about class inequality made tangible in the glass and steel towers reordering urban landscapes.

You might want to check this out Related Companies
and who Steven M. Ross is.

they don't look to be too worried about planes flying into them.
Its really fascinating to read about, but my curiosity got me interested in who
would rent out to Vitaly Malkin.
It also might explain why Pres. Obama is very in to decreased emissions.
OP

This is more like the Money Laundering business than Real Estate.

These are the folks the Koch Brothers are aiming to please.
Poor and middle class Tea Party folks vote to help them out and guarantee their own salaries remain low.

This is happening all around the world.

Many of these rich people have gotten rich from questionable practices, and are putting their money into offshore real estate to hide money from their local governments.

Of course, many, if not most of these people, have earned their money legitimately. But they are driving up real estate prices to idiotic levels.
You must log in or register to reply here.

Question: Why is it that you can no longer get 1X16 lumber?

Why the heck is USA bombing the crap out of ISIS? They can't bother us?

A moment ago
sartre play
S