Sometimes I need to be reminded what a truly great politician is.

Interesting observations of a majestic speech. Does anyone really doubt Reagan's charisma and effectiveness?

"Condemn" is the buzz-word for do-nothing emo virtue signalers. 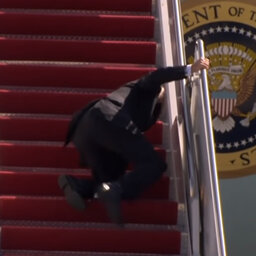 Not to take anything away but he was a actor.

America was better back then... Eleven years ago, June 5, 2004, Ronald Reagan left this world for the next. In the days that followed, America witnessed sights unseen since the death of John F. Kennedy — people keeping all-night …

First, Reagan united America. He never sought to divide. He always spoke to us as “we” – citizens connected by the same love for America, the same values of family, faith, neighborhood, work, peace, and freedom. He opened his 1980 campaign at Liberty State Park in Hudson County, New Jersey — the first Republican to visit that blue-collar county in twelve years. Standing in the shadow of the Statue of Liberty, he embraced the entire nation. “We share the same dreams,” he said, and added, “I’ve come here because I believe millions of Democrats are just as unhappy with the way things are as the rest of us are.”

Second, Reagan inspired America. On that day he kicked off his campaign, and throughout his presidency, he challenged us to lift our sights. He assured us that every American is created with the rights to life and liberty. The American Dream is the story of aspirations coming alive in millions of our minds and hearts in unique and wonderful ways. When Reagan stated, “We are Americans!” it was his voice of optimism declaring that in this land we have greater potential than anywhere else to be creative and heroic, and to excel in imagining and building a better future. That is why he was so determined to knock down barriers that prevented individuals from reaching their dreams, and America from achieving greatness.

Third, Reagan emboldened America. He set forth a daring vision and policies that told the world America is back and, once again, we will be doing great things. His goal was not just to heal our economy, but to make America the growth, jobs, and investment leader of the world. Accordingly, he cut taxes deeply and equally for everyone, eventually dropping the top rate all the way from 70 percent to 28 percent, while providing enterprises strong incentives to compete and restoring a dollar as good as gold. He fought hard against ever expanding, encroaching bureaucracy, reduced non-defense spending, and eliminated subsidies and price controls, all of which provoked howls of protest.


Reagan’s critics never stopped insisting he would fail disastrously. Yet, not once did he break stride or lose his trademark humor: “Have you noticed, they don’t call it Reaganomics anymore” became his favorite quip as he watched wave after wave of investment, innovation, and productivity gains build the tsunami of record growth and new jobs. A strong dollar slew double-digit inflation and restored confidence. Lower tax rates encouraged women to enter the workforce in large numbers, many of them starting up new businesses, while minority employment and enterprises also grew. The rising tide of growth gave birth to new industries, propelling America’s technology boom in the 1990s. In short, the American people unleashed the most powerful postwar recovery in history, reducing poverty, raising incomes, and creating a prosperity that benefited every income group, rejuvenated our communities, and lifted up the entire global economy.


Finally, Reagan protected America. He not only called our enemies what they were — evil — he rallied the free world and worked secretly with Pope John Paul II to roll back the Soviets. His policy was crystal clear: “We win, they lose.” From day one, he pursued peace through strength by rearming America, conventionally and strategically, from top to bottom.

Orangecat said:
Interesting observations of a majestic speech. Does anyone really doubt Reagan's charisma and effectiveness?

Reagan was wonderful
Kill a Commie for Mommy 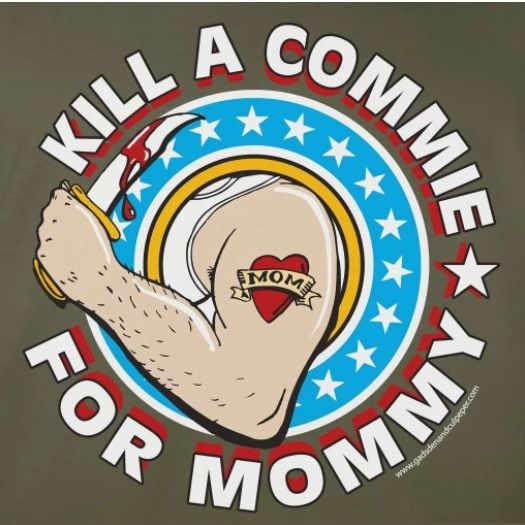 The lap top is authenticated

Psychotic mass killings are a tactic the government is using to take away your guns.
2 3

Thursday at 3:56 AM
HandleTheTruth
H

Zone1 I'm Not Sure If I Asked This Before, but How Can You Claim To Be A Christian and Be A Homophobe At The Same Time?
2 3 4

A moment ago
Ms. Turquoise
M

The on going persecution of Donald Trump
8 9 10