Ron Paul’s Giddy Revenge: His "revolution" sputtered. Then his disciples found crypto. they now want to force DC to grapple with his strange ideas

When we look back at these two Biden years, hopefully one thing that will be remembered is how the institutions of state power have all lost their credibility. They have been exposed as frauds and worse. 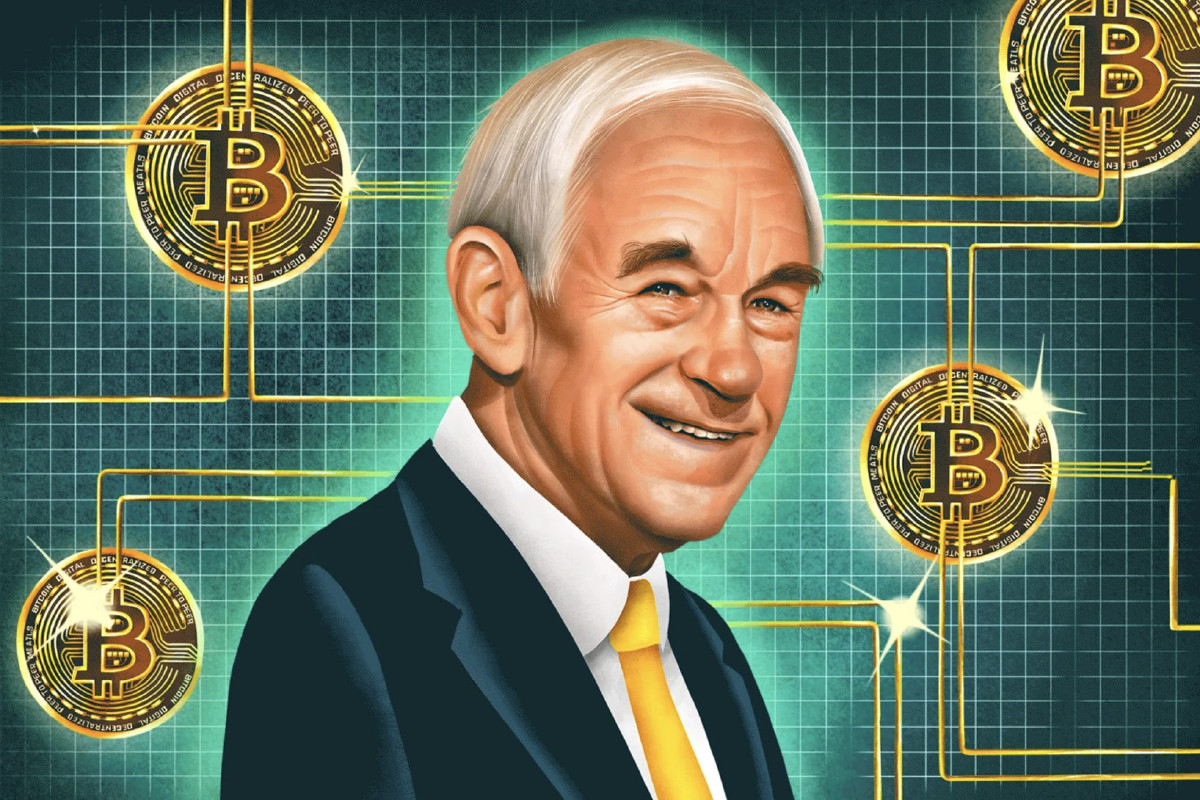 His political "revolution" sputtered. Then his disciples found cryptocurrency. Now, they want to force Washington to finally grapple with his strange ideas.

The “Ron Paul Revolution,” as the Texas congressman’s zealous followers called it, racked up delegates and riled the Republican establishment over the course of two disruptive, insurgent presidential primary campaigns. His crusade, which animated libertarians by demanding an end to the Federal Reserve System and a return to the gold standard, turned out a failure.

But a cadre of his revolutionaries remained undeterred, and they soon found another way to disrupt the global monetary system.

Their objective is to pry control of money away from the state, an audacious goal that flies in the face of a century of American monetary policy.

Now, with crypto going mainstream and official inflation figures hitting 40-year highs, they say that Washington will have no choice but to contend with an economic vision that once seemed destined for obscurity.

“I thought I threw my life away, chasing the Federal Reserve. People thought I was crazy,” said Nick Spanos, a former director of voter contact for Paul turned pro-Bitcoin agitator. “When I realized that Bitcoin couldn’t get destroyed on Election Day, that I finally had an instrument against this, a weapon for my battle, then I threw everything I had behind Bitcoin.”

It’s no wonder that years after his quixotic presidential quest became a punchline, their patron saint feels certain that he will have the last laugh.

“I’m more convinced than ever,” a downright giddy Paul told POLITICO Magazine, “and our numbers are growing.”
OP 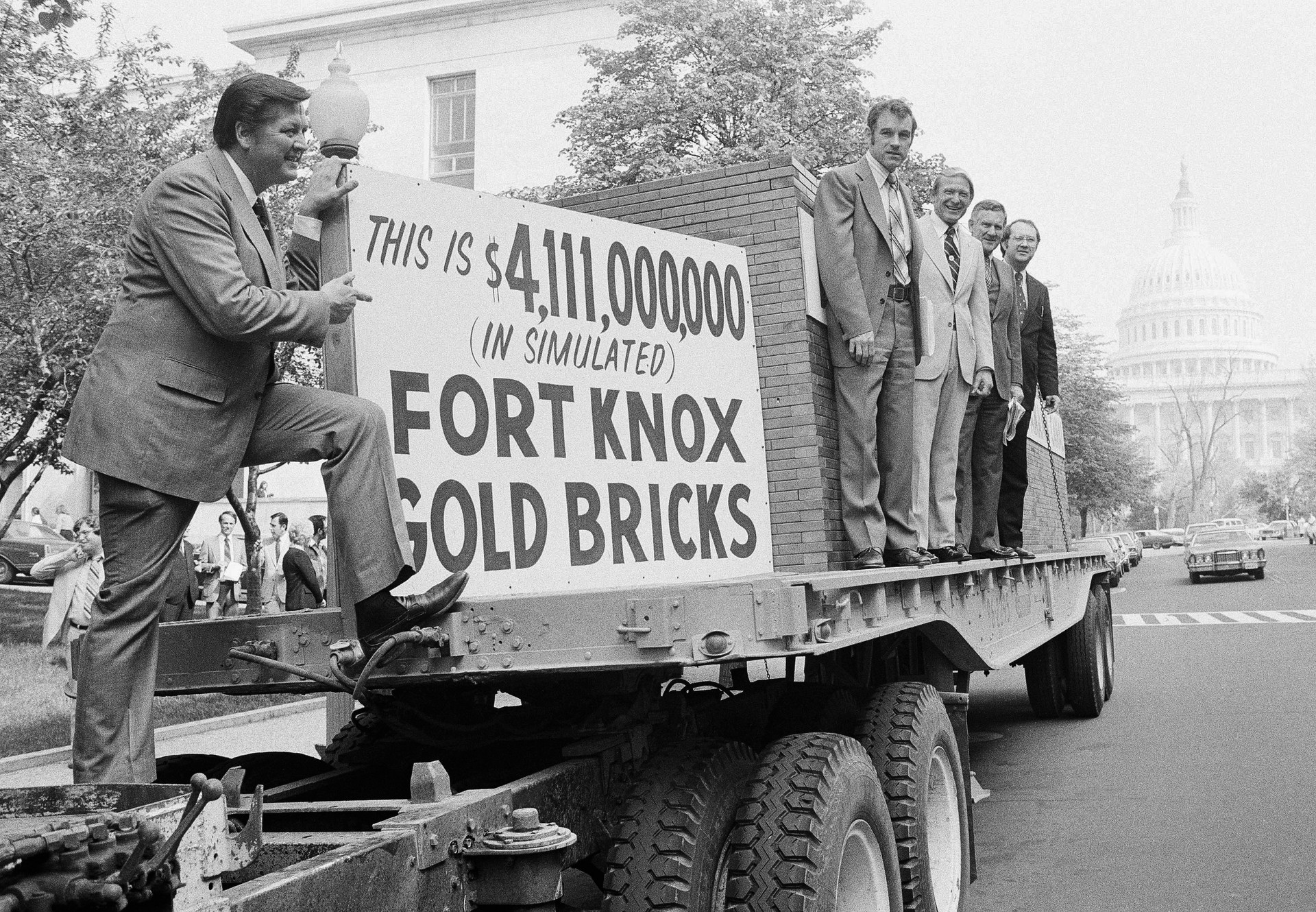 "One of his most ardent supporters, Bernard von NotHaus, an anti-Fed activist in Missouri, began minting his own gold and silver “Liberty Dollar” coins bearing Paul’s face. The project turned out to be a more direct assault on the American monetary system than the Department of Justice could tolerate. The Federal Bureau of Investigation raided von NotHaus’s headquarters and seized his Ron Paul dollars. He was sent to federal prison for issuing a rival currency similar to the dollar and conspiracy against the United States."

Ron Paul could go from sane to batshit crazy in 7.3 seconds.
God loves you even if all those fake Christians don't.
We're all very proud of our nude first hooker.
https://photos.google.com/share/AF1...?key=SmtVbTBfc3pnMFBFckNPOElNYWk1LVhLN0NDalJ3
OP 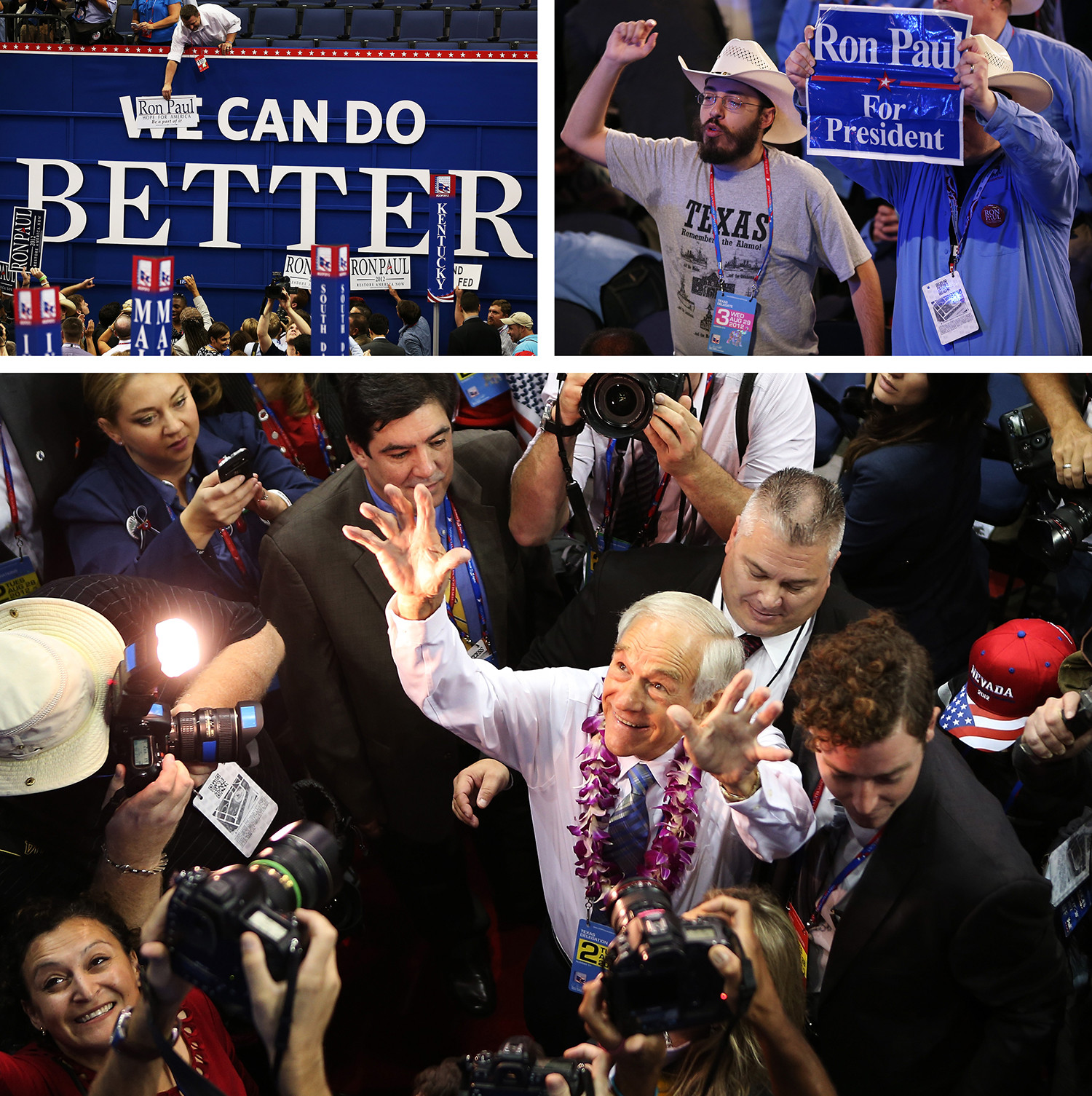 Defense lawyer to the insurrectionists gets disbarred

*The Politics Of Covid*

Trump’s Appeal: What Psychology Tells Us
6 7 8