ESay said:
. And a reasonable solution of divorce and life after breaking up should be found.
Click to expand...

And good luck with that. 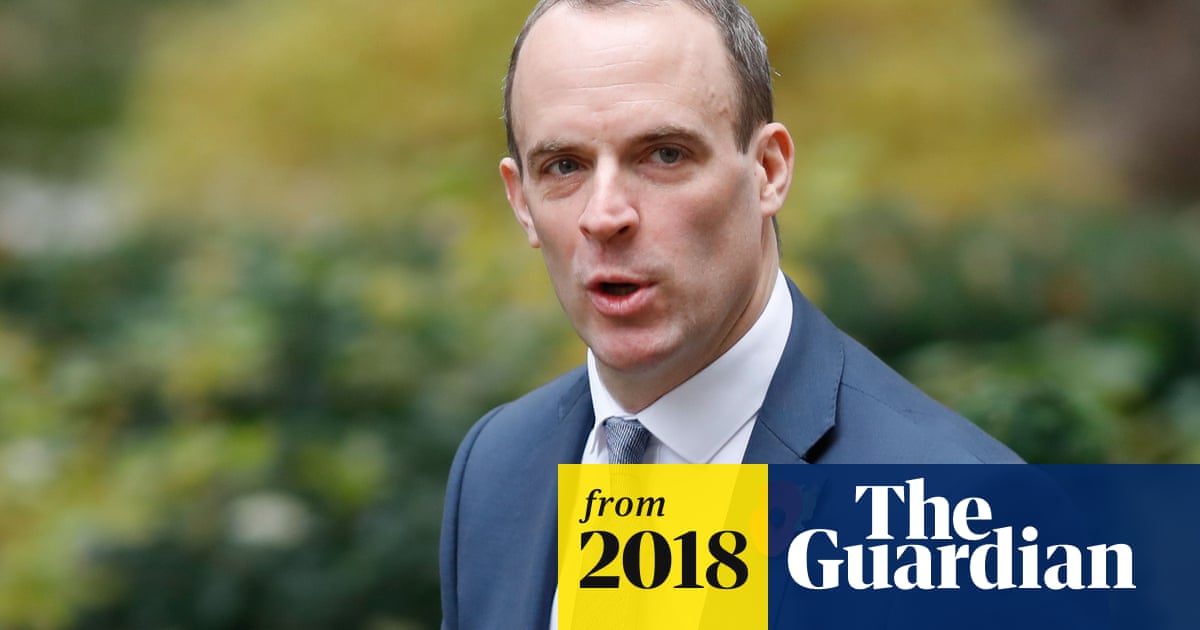 All at sea: Raab's ignorance of Dover-Calais stuns critics


As so often we were back to a variation of Schrodinger’s Brexit, where everything could simultaneously mean something and nothing.​
​ 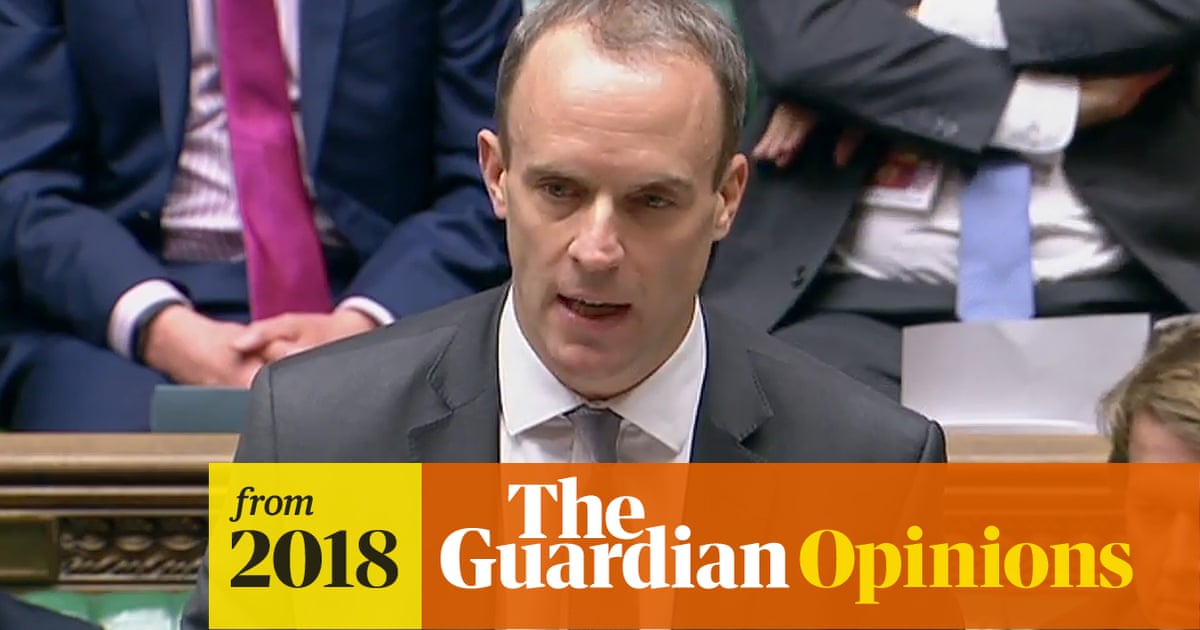 Ignorance is bliss for the Brexit secretary | John Crace

Why do you even bother if that's all you've got?
OP

Tommy Tainant said:
As a keen brexiter perhaps you could explain how to implement brexit and respect the GFA. Let me get comfortable, I am looking forward to this
Click to expand...

Establish a border in the Irish Sea.
Click to expand...

It has to go somewhere. But by doing that you piss off the proddys in the north. Their whole identity is that they are british. So anything like this sends them over the edge. johnson is calculating that they will pose less of a threat than the IRA.
Click to expand...

But there isnt any alternative now. Moreover, Britain signed up to this scenario. Well, there is actually another way to go - tearing down the GFA, with quite possible hard backlash from the EU and maybe even the US.

But such a move doesnt make sense, considering the demographic of N Ireland. It seems that this region will be heading out of the UK in any case.
Click to expand...

This is why mindful refuses to engage on the subject. The only solution is to return to the status quo and scrap brexit. The current DUP leadership is a lot more extreme than the previous administration and they are not going away.

When the bodies pile up the brexits will blame the EU for a situation that the dumbos created.
Brexit was about "taking back control" of our borders but apparently, that doesnt work in Northern Ireland. We cant even send sausages there.

When will we get our brexit prize ?
Click to expand...

I think that Britain's political elite should openly admit that the times of the Union are counted. And a reasonable solution of divorce and life after breaking up should be found.
Click to expand...

They cant do that till the Queen is dead. It would upset her and the tories would lose votes.
OP

All at sea: Raab's ignorance of Dover-Calais stuns critics


As so often we were back to a variation of Schrodinger’s Brexit, where everything could simultaneously mean something and nothing.​
​

Ignorance is bliss for the Brexit secretary | John Crace

That article could have been written today.

Tommy Tainant said:
That article could have been written today.
Click to expand...

I assumed it was until I checked the date.
You must log in or register to reply here.

Will Boris Johnson follow Donald Trump out of office?

How the new President will screw Johnson and his muppet crew

Trump's gift to Ireland: Mike Pence accused of humiliating hosts: 'He shat on the carpet'
2

America's loss in Afghanistan, is the End of America as the sole Super Power.
2 3

And as it turns out afterall, that Delta Covid is indeed an overhyped Dud.
5 6 7