Do not vote for Hillary....

Dear future people one thousand years hence: I hope you have peace in your homes, truth in your government, and have forever peace on earth. Tears are falling in heaven in our present time because some of our elected officials have thrown courtesy aside and use lies instead of the truth to make life better for our country the United States, founded in 1776 by a band of brothers we call "The Founders." May happiness be your paths, may joy fill your hearts, and may your lives revolve around being kind to one another and true to all things good for yourselves and those around you.

Thank you to a man who calls himself Average Joe and is full of fun for creating this thread.

My message would be to Listen to Led Zeppelin ll.....

Liberals, we told you so. Now, go find your safe spaces and yell at the moon because you've got 4 more years with the orange buffoon.
OP

Working from home with all the bars closed - week # 1

Best case scenario: It's like SARS and it goes away after going around.

Bad case scenario: 10 years from now everyone has had it, and the survivors remain.

If the goal was to live in interesting Times..... 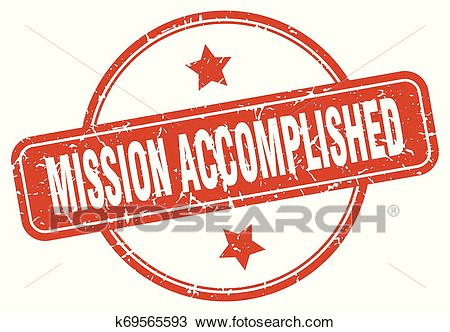 Remember us and remember what happened to them when we tore them apart and inherit this world we had taken for you.

Has netflix been banned yet?
OP

It's too fucking bad that we are down to a choice between re-electing Donald Trump or voting for the politics that produced the Trump Administration in the first place.

Sorry about those gub'mit microchips in your heads kiddies....

Since it is you, The American Future who paid for it, I thought I should tell you a little something about how I spent my COVID-19 Stimulus payment.

I thought about giving Gwendolyn a FaceBook page of her own but it's creepy enough that I named my new guitar.

I want to thank the hard working rest of you, especially those of you who're younger than I, for bringing Gwendolyn in to my life. I'm one of the lucky ones who has not missed a day of work yet this year except for planned time off, and when I got my $1200 stimulus payment from We, The Peeps, I figured that y'all wanted to buy me either a gun or a guitar, and I have enough guns.

Gwendolyn is a very special guitar... hand crafted by an artist who lives in Brooklyn NY. She is crafted in the USA and sourced from American Materials.

May my skills as a player grow worthy of the deficit spending that allows this average American Dreamer to acquire the impossible toy. 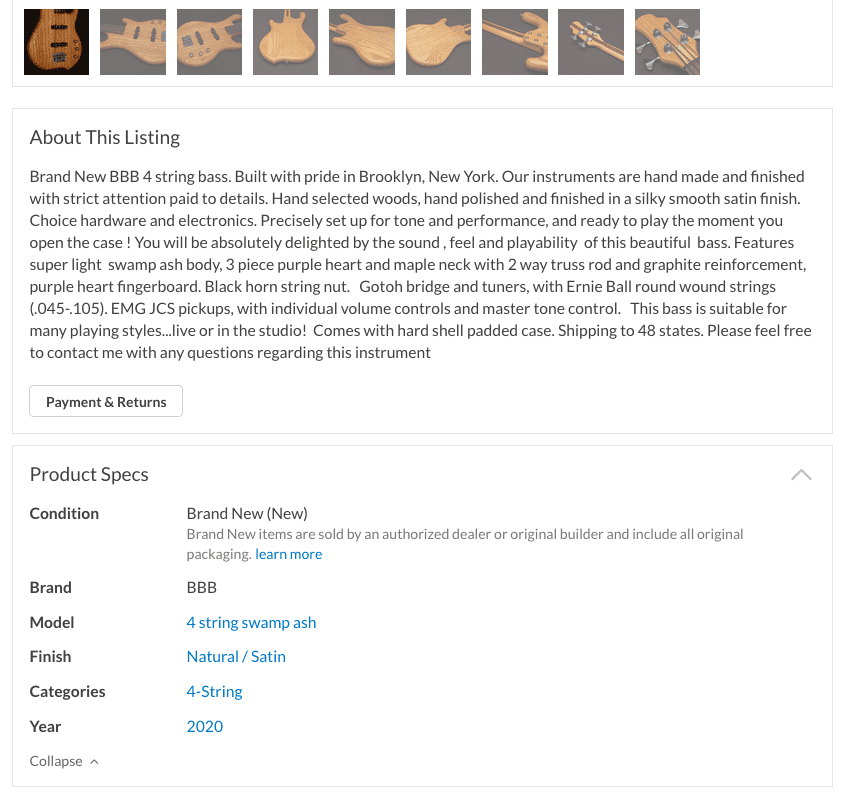 Hey Kids... We are now a dozen days in to the overwhelming protests sparked by the killing of George Floyd in Minneapolis.

It is truly amazing to see how people are coming together to decry the problem of unfairness in the world. The good news is that there is a solution...

Sure "Racism" is a brutal and visible symptom of the problem, but the actual problem is unfairness; and you don't need to be black or brown to have been treated unfairly by both the government and the market. Mostly what you need to be is poor.

The solution to "Unfairness" in government, and that includes the police forces paid for by governments, starts with a fair and simple tax code.

Once you figure out what your economy is truly worth, invest the lions share of The Peoples Resources in education and infrastructure instead of bombs, bullets and 'security'.

I realize that the Tax Code and The Police seem far removed from one another, but the key here is the education and infrastructure that can be had if only the government actually taxed us fairly and we knew the true value of our tax base.

This unrest begins with poor people facing few options in life because options take resources and capitalism doesn't see the long-term profit in educating the masses or providing quality infrastructure that is free for everyone to use.

This is why we pay for government: To take care of the industries that modern humanity must have to survive like Education, Infrastructure, Health Care, and Security - all of which should be run for reasons other than efficiency and profit.

Some human industry should be capitalistic in a dog-eat-dog marketplace. Unfairness in the market CAN be addressed by legislation, but only if the people you elect to represent you in government become more interested in consumers and less interested in the producers and the merchants, especially the very large ones.
OP

The Future will study the American War Against Nature of 2020 with sad laughter because this shit-storm could have been prevented if only an arrogant few would swallow their political pride and wear a fucking mask.

Are you kids there yet?

Have you reached the stars?

Are you still giving out The Darwin Award?


I remain: Hunkered Down or Masked Up

A Sentient World is a living world that's both aware of itself and is at peace with it's progress.

A world evolving toward Sentience is one where the practical, Sentient concept of 'survival of the species' is still battling tooth and bloody nail with 'survival of the most fit' for dominance on a dog-eat-dog living world where self-aware creatures are still clawing their way out of the jungle and on to paved roads that all can share for free.

You kids keep reaching for the stars. Y'all ARE getting there.


A FAIR SOCIETY STARTS WITH
FAIR AND SIMPLE TAX CODES.​
`​

Protect John Conner.
You must log in or register to reply here.

Merry christmas one and all!!!!

In Response To Lump's Thread About 10 Year Old Daughter

Are you now ashamed if you did early voting for Biden?

Here Are The Questions Asked By Lesley Stahl To Trump