Nancy Pelosi Is Another In A Long Line Of Nuts On The Left!

Yo, can we say HYPOCRITE NUTCASE? She and the other NUTCASES were on their feet clapping the whole time, Two-Face Bitch!

House Minority Leader Nancy Pelosi dismissed a speech Tuesday by Israeli Prime Minister Benjamin Netanyahu as full of “condescension” and an “insult to the intelligence of the United States.”

The California Democrat was visibly upset during Netanyahu’s address on the House floor, in which the Israeli leader urged Congress to take a more aggressive line against Iran as part of ongoing negotiations over Tehran’s nuclear facilities. Pelosi and other congressional Democrats were critical of the brash language Netanyahu used to describe those negotiations.

Yo, where was she when Sen. Dianne Feinstein did her intelligence report on the CIA? What a Sick Bitch!!! 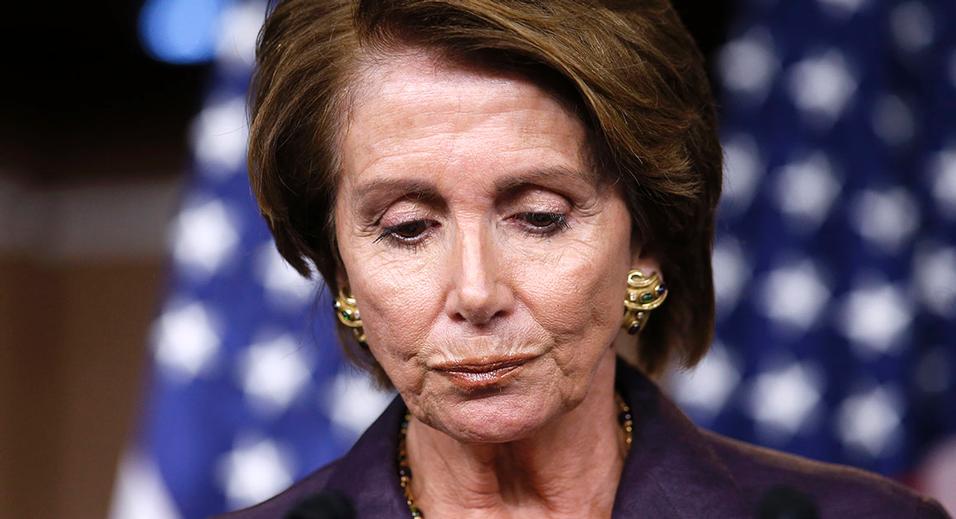 She has a really bad case of Botox on the brain...and is afflicted with the liberal mental disease

She was there? She needs to go back to CA and demand an acting job. She could win an academy award.
You must log in or register to reply here.

Hillary: "Secret email accounts... It's everything our Constitution was designed to prevent"

A moment ago
initforme
I

If Communist China invades Taiwan -- what happens after that?

Is this another reason the FBI hid the Hunter Biden Laptop?
5 6 7

Anyone still think the media isn't biased against this president ?