Federal prosecutors in Washington are investigating a years-old leak of classified information about a Russian intelligence document, and they appear to be focusing on whether the former F.B.I. director James B. Comey illegally provided details to reporters, according to people familiar with the inquiry.

The case is the second time the Justice Department has investigated leaks potentially involving Mr. Comey, a frequent target of President Trump, who has repeatedly called him a “leaker.” Mr. Trump recently suggested without evidence that Mr. Comey should be prosecuted for “unlawful conduct” and spend years in prison.

The timing of the investigation could raise questions about whether it was motivated at least in part by politics. Prosecutors and F.B.I. agents typically investigate leaks of classified information around the time they appear in the news media, not years later. And the inquiry is the latest politically sensitive matter undertaken by the United States attorney’s office in Washington, which is also conducting an investigation of Mr. Comey’s former deputy, Andrew G. McCabe, that has been plagued by problems.

Law enforcement officials are scrutinizing at least two news articles about the F.B.I. and Mr. Comey, published in The New York Times and The Washington Post in 2017, that mentioned the Russian government document, according to the people familiar with the investigation. Hackers working for Dutch intelligence officials obtained the document and provided it to the F.B.I., and both its existence and the collection of it were highly classified secrets, the people said.

The document played a key role in Mr. Comey’s decision to sideline the Justice Department and announce in July 2016 that the F.B.I. would not recommend that Hillary Clinton face charges in her use of a private email server to conduct government business while secretary of state.

Mr. Trump recently suggested without evidence that Mr. Comey should be prosecuted

Waiting for when the NYT writes, "The House Democrats without evidence voted to impeach the President." 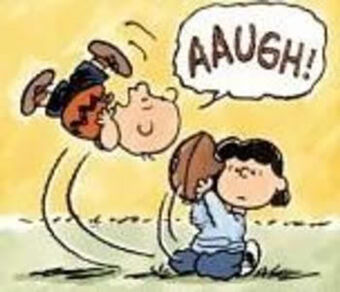 The Buck Stops...at the middle / bottom, noit the top - Durham Probe Focused On Lower-Level 'Scapegoats', Comey Will Be Protected

Trump used the DOJ to investigate members of Congress, their families and even a minor child.
19 20 21

Breaking News Russell Brand Discovers That Trump Was Right...Russian Collusion Was A Democrat Hoax....Hatched By Hillary
2 3