Johnlaw said:
A very good move by our new President. Focus on the future and not the past. These leases to drill on federal property were gifts from the Trump Administration to the oil industry. It was a freebee to a very powerful special interest.

“Give it all away before you go,” said Jayson O’Neill, director of the Western Values Project, a nonprofit that monitors the relationship between public lands and special interests. “It’s been four years of administratively rushed approval processes and a legal morass. It’s going to be years until the tentacles of industry can be unwrapped from every action that [the] Interior [Department] took.” 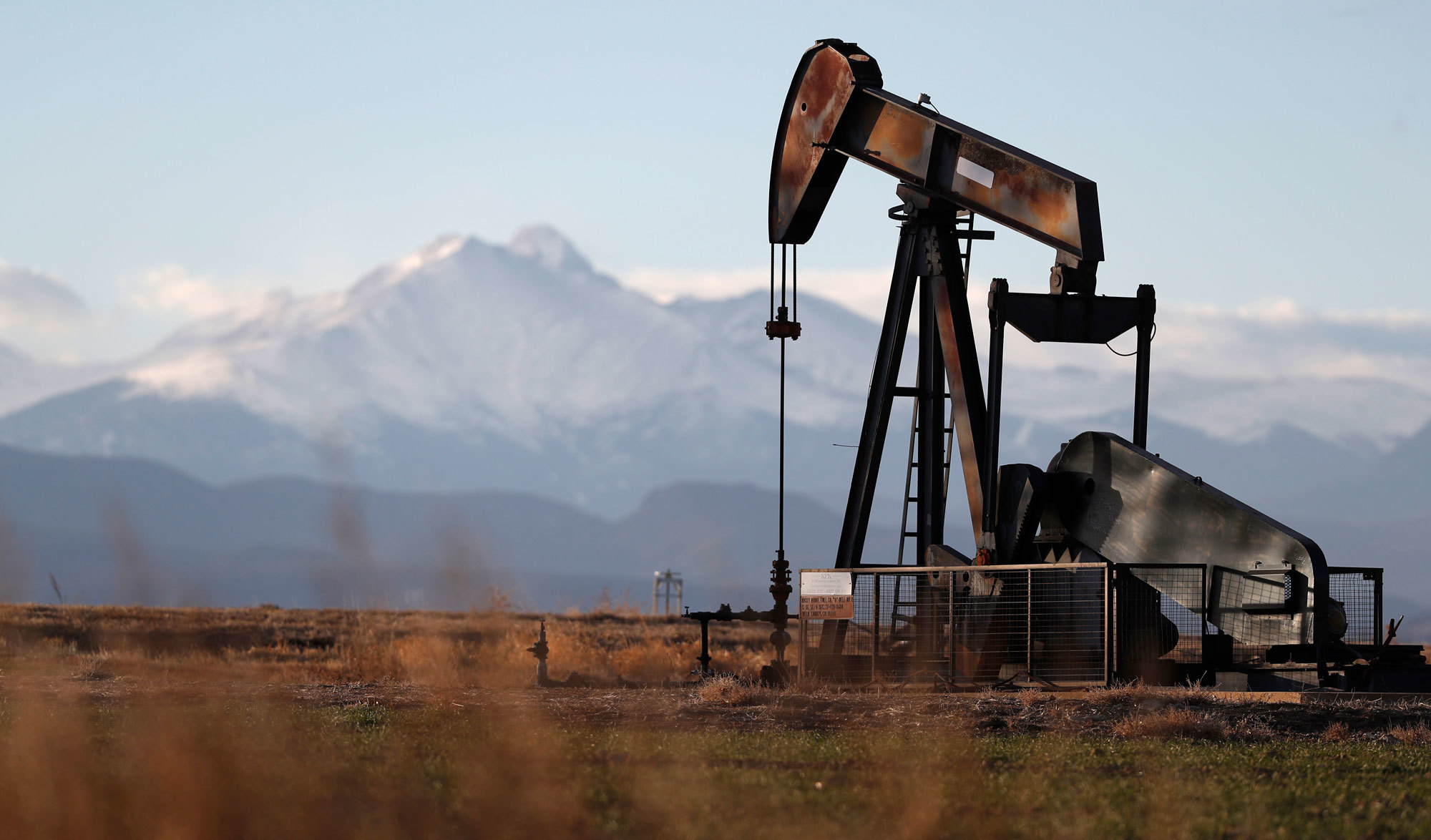 On U.S. Public Lands, Can Biden Undo What Trump Has Wrought?

President Joe Biden has an ambitious public lands agenda, vowing to ban new oil and gas drilling on federal territory and restore protections for key areas. But because of rules changes and a conservative makeover of the courts, reversing the Trump legacy will not be easy.

Our president can not move fast enough to reverse the rot and ruin that the disgraced Trump has brought to our public lands. It will not be easy, but President Biden is on the right track.
Click to expand...

Lurch Kerry said all those they just put out of work can go be solar panel technicians.

Silicon Valley snowflake moves to Austin, then goes full lib and whines and moves back.

S
What were your favorite Saturday afternoon television shows as a child?
2

But Some Stupid Assholes Still Believe in "Overpopulation"...