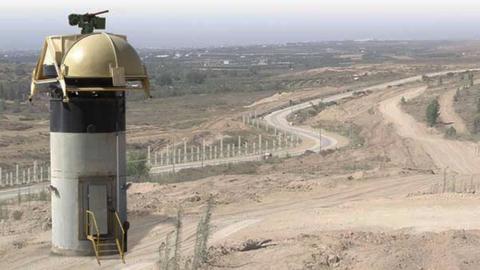 With its considerable line-up of ‘robo-snipers’, ‘suicide drones’ and ‘robattle’ battlefield robots, Israel’s defence industry is pushing the envelop of autonomous machines with only token human involvement.

They have robot snipers and suicidal drones
They won’t attack Jews but ...

very impressive and the nation is walled up
You must log in or register to reply here.