If trump Was President Right Now...

Toddsterpatriot said:
Better than giving him a reset button and being all flexible, eh?
Click to expand... 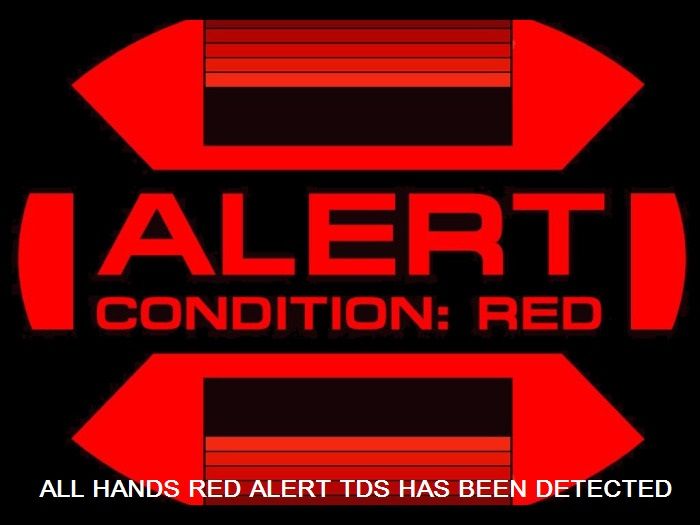 If you don't want a sarcastic answer don't ask a stupid question.

Reset buttons and being all flexible means you're tough, right?
Math is hard, harder if you're a liberal.....
OP

Shut the fuck up. You guys still talk about Bill Clinton.
“Times have changed and the worst enemy that the Negro has today is this white man that runs around here drooling at the mouth professing to love Negros and claims to be calling out liberals. Following these white conservatives will continue perpetuating problems that Negros have. The Negro cannot be taken, tricked or deceived by the white conservatives, and must continue to get together and solve our own problems. I only cite these things to show you that in 21st Century America, the history of the white conservative has been nothing but a series of trickery designed to make Negros think that the white liberal is the one with the problem. Our problems will never be solved by the white man, liberal or conservative.” -- Malcolm X, 2021

IM2 said:
Seems that we have a bunch of right wingers with Amnesia.
Europe Needs to Push Back Against Trump
In the last three years, the Trump administration has fractured the United States’ relationship with its European partners. The most recent manifestation of this was the sudden decision to remove 9,500 U.S. troops from Germany by September, a move that sent shockwaves through NATO.

But this is just one of many instances in which the United States has shown disregard for the wishes and concerns of European partners. Despite international pushback, Washington withdrew from the Intermediate-Range Nuclear Forces (INF) Treaty in 2019 and this May announced its intentions to withdraw from the Open Skies Treaty.

After the bombshell revelations from former National Security Advisor John Bolton’s book, European fears of American abandonment seem more probable than ever. This includes the possibility of being trapped by the often quixotic foreign-policy decisions emanating from Washington. For example, the abrupt decision last fall to remove U.S. Special Forces from northern Syria both disheartened Kurdish forces and also caught Europe off guard. In light of this, trans-Atlantic partners are walking on eggshells with the Trump administration. But this excessive caution has serious negative consequences, as reluctance to push the United States to uphold the structures that are the backbone of European security could ultimately undermine its position and weaken the trans-Atlantic alliance. Europe should leverage American domestic support for the alliance by working with congressional leaders to secure long-term cooperation. 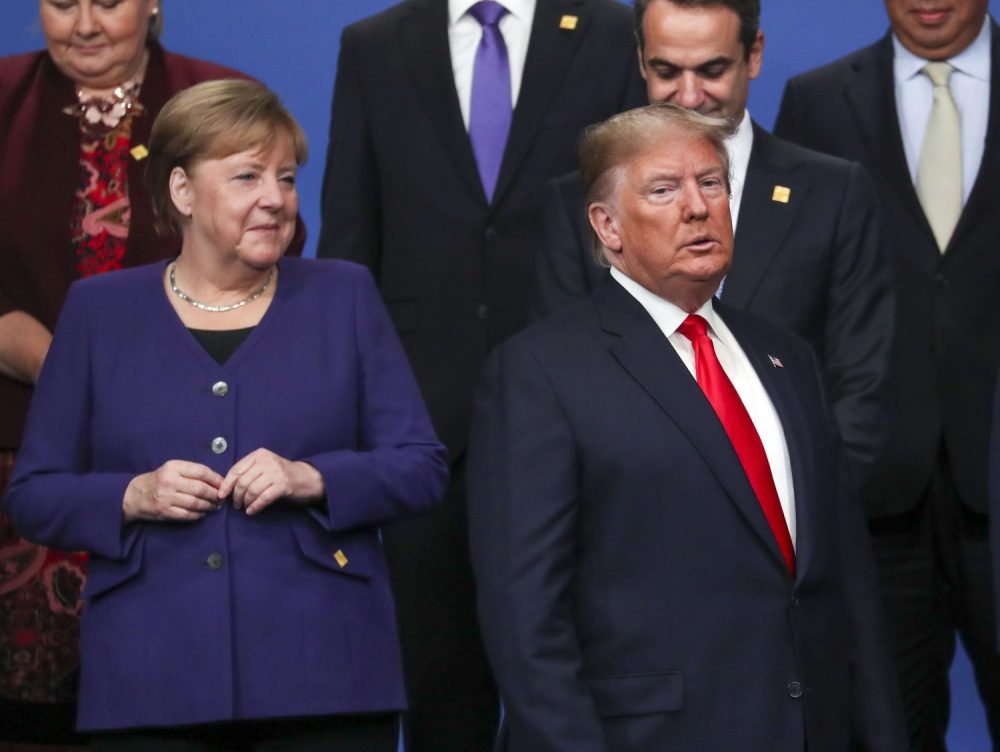 Europe Needs to Push Back Against Trump

This is what trump was doing for all of you who seem to have amnesia. So to say that Putin would not be doing this if trump was president is laughable. Trump bought into false information about Ukraine from Putin. Remember Crowdstrike?​

“This is a fictional narrative that has been perpetrated and propagated by the Russian security services themselves,”-Fiona Hill

President Donald Trump called into "Fox & Friends" a day after the impeachment hearings ended and repeated false statements that have been debunked by fact-checkers and, in some cases, members of his own administration.

But if trump was president now Putin would not be doing this...

Donald Trump’s Ukraine Scandal Has Its Roots in Russia

Donald Trump’s Ukraine Scandal Has Its Roots in Russia

Both situations stem from the President’s apparent willingness to accept political favors from foreign leaders, and his eagerness to do Putin’s bidding.

If Donald Trump Had Won 'Russians Would Already Be in Kyiv,' John Bolton Says

Ex-White House national security advisor John Bolton suggested that former President Donald Trump would have "given Ukraine away" had he won the 2020 presidential election and was serving a second term during the current standoff with Russia.

Bolton told Newsweek that a second Trump term would likely have seen the former president double down on the conspiracy theories that poisoned his administration's ties with Kyiv and led to his first of two impeachments.

"I think he would have given Ukraine away, basically," Bolton told Newsweek. "Until they turn over that Democratic National Committee server and find out what Hunter Biden was doing in Ukraine, Ukraine was going to fend for itself." 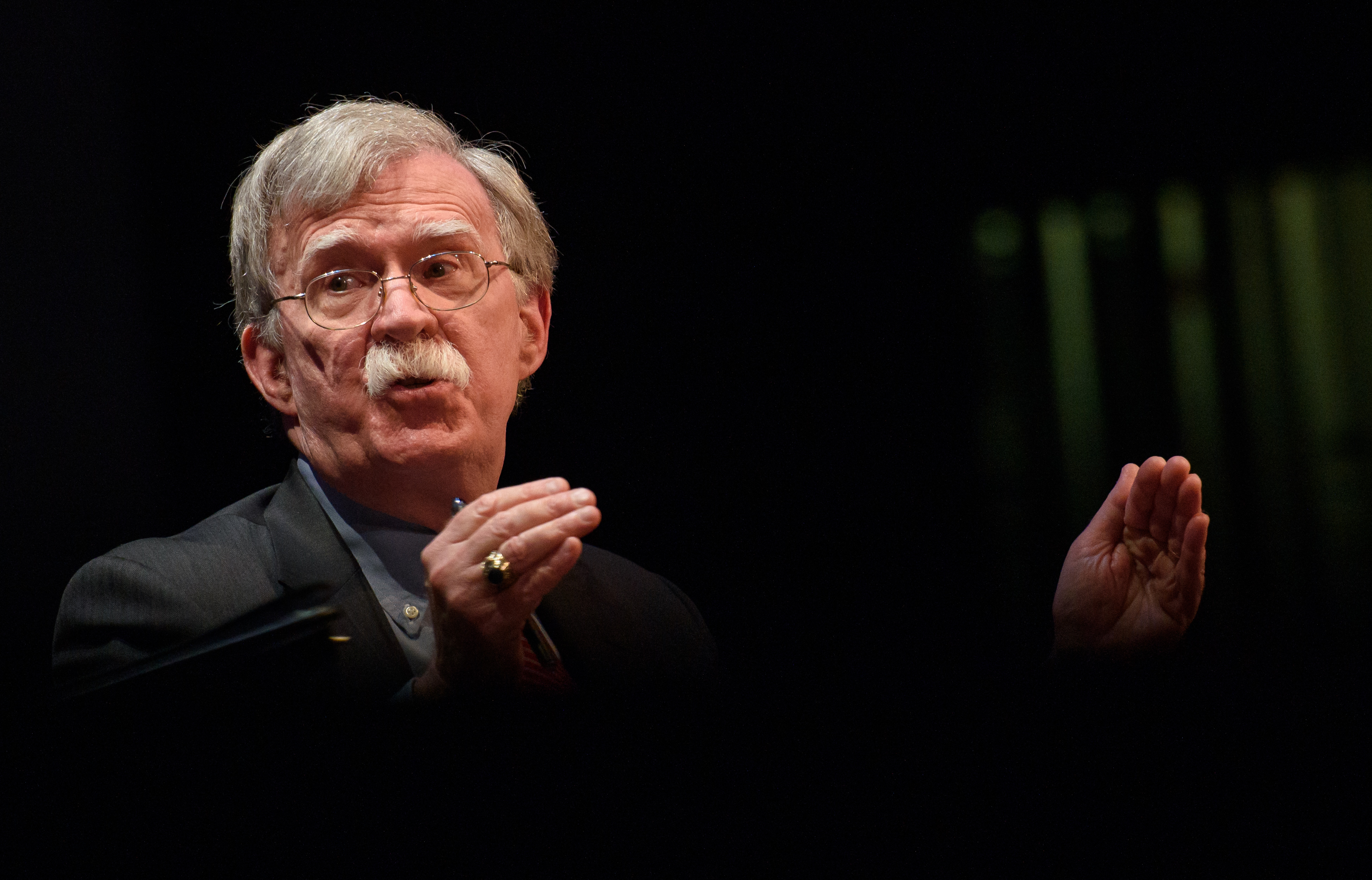 If Donald Trump had won "Russians would already be in Kyiv," John Bolton says

Remember when Obama was working with Russia to weaken NATO ? How about that time when he ridiculed Romney for stating Russia was a threat ? Trump is wrong and has always been wrong about Putin and Russia, but your side is just as guilty of that shit. 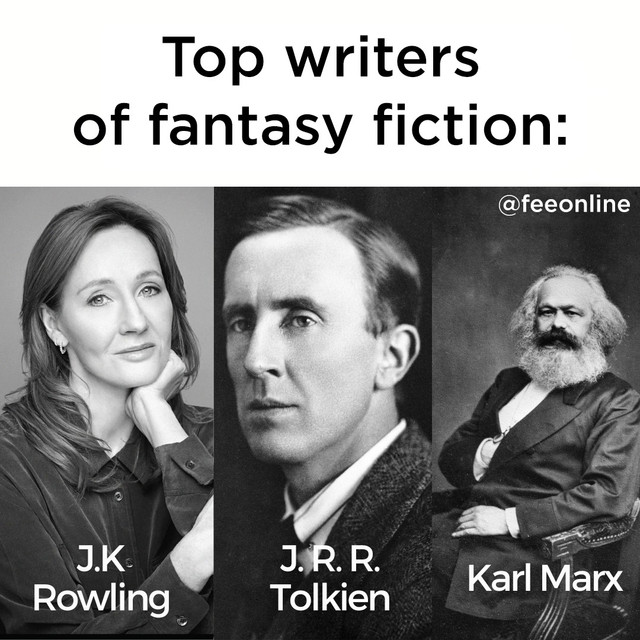 If trump Was President Right Now...​

Then write on your gravestone: "I'm here because of a stupid criminal and/or criminal dilettante so I'm not able to RIP."

A letter to the future.
Ok is the first Icelandic glacier to lose its status as a glacier. In the next 200 years all our glaciers are expected to follow the same path.This monument is to ackknowledge that we know what is happening and what needs to be done. Only you know if we did it.
Ágúst 2019 · 415 ppm CO2
B

Toddsterpatriot said:
Reset buttons and being all flexible means you're tough, right?
Click to expand...

Realistic weakness......thank goodness.
Math is hard, harder if you're a liberal.....
S

CrusaderFrank said:
The French and Brits are no longer on speaking terms with Biden. He alienated our 2 longest allies. That's not because of Orange Man, that was because of the sudden, poorly planned Unconditional Surrender of Afghanistan
Click to expand...

Trump signed his deal with the Taliban in February of 2020.

surada said:
Trump signed his deal with the Taliban in February of 2020.
Click to expand...

Trump's deal did NOT call for immediate unconditional surrender leaving $85B of equipment and thousands of people behind, that was cooked up by Xi and implemented by his henchmen Milley & Austin
“The worst enemy that the Negro have is this white man that runs around here drooling at the mouth professing to love Negros and calling himself a liberal, and it is following these white liberals that has perpetuated problems that Negros have. If the Negro wasn’t taken, tricked or deceived by the white liberal, then Negros would get together and solve our own problems. I only cite these things to show you that in America, the history of the white liberal has been nothing but a series of trickery designed to make Negros think that the white liberal was going to solve our problems. Our problems will never be solved by the white man.” -- Malcolm X

"Biden is turning out to be Jimmy Carter without the intelligence, integrity or love of country." - MarathonMike
You must log in or register to reply here.

Is it right for governments to lie to their citizens to manipulate them for the public good?

John Bolton : "If Donald Trump Had Won 'Muscovites Would Already Be in Kyiv,'
2 3

Bolton: Putin didn't invade because "Trump was doing his work for him"
6 7 8

Bolton: “Russians Would Already be in Kyiv” Had Trump Won
2 3

Democrat Arguement: The World Is Better With War In Ukraine...
2 3 4

Republicans turn on each other amid post-Roe chaos

What will Trump supporters do now that there leader is a target of a major criminal probe.
5 6 7