Homosexual community in snit over t-shirts

Whoops. Retarded is another word you can't use now.
Click to expand...

initforme said:
Not in my interests to consider society nor care about it.
Click to expand...

Lol, yeah, because the society you live in has no affect on your life, right.

What a fooking retard.

One day, people will understand cause and effect.

Billy_Kinetta said:
Unless someone has trademarked "LGBTQ" they can go pound gerbils.
Click to expand...

Not what I hear they do with them!
Click to expand...

An old version of a felching session gone horribly wrong.


From a news conference held by a hospital in Salt Lake City.

"In retrospect, lighting the match was my big mistake. But I was only
trying to retrieve the gerbil," Eric Tomaszewski told the bemused doctors
in the Severe Burns Unit of Salt Lake City Hospital.

Tomaszewski, and his homosexual partner Andrew "Kiki" Farnum, had been
admitted for emergency treatment after a felching session had gone
seriously wrong. "I pushed a cardboard tube up his rectum and slipped
Raggot (our gerbil) in," he explained. "As usual, Kiki shouted out
'Armageddon', my cue that he'd had enough. I tried to retrieve Raggot but
he wouldn't come out again, so I peered into the tube and struck a match,
thinking the light might attract him."

At a hushed press conference, a hospital spokesman described what
happened next. "The match ignited a pocket of intestinal gas and flame
shot out the tube, igniting Mr. Tomaszewski's hair and severely burning
his face. It also set fire to the gerbil's fur and whiskers which in turn
ignited a larger pocket of gas further up the intestine, propelling the
rodent out like a cannonball." Tomaszewski suffered second-degree burns
and a broken nose from the impact of the gerbil, while Farnum suffered
first and second degree burns to his anus and lower intestinal tract.
Click to expand...

The possibility of this kind of accident really should be taught in the government schools as part of the initiatives regarding safe sex. I applaud gays like Mr. Tomaszewski coming forward as he did, the temptation to lie and not be forthcoming had to be there.

Homosexuals see this on TV and think nothing could go wrong. But I know people who have relatives that work at major metropolitan hospitals and the kind of event that Mr. Farnum and Mr. Tomaszewski suffered is far too common.

initforme said:
To let those whiny little snowflakes who think it's an issue that in all reality it's not. They put the snow in snowflake.
Click to expand...

Come on. Snow is a-okay whether you are male, female, gay, straight, black, white, brown, or anything in between though some folks in the country would like less of it in the winter. But flake suggests something of little substance, fragile, flighty, overly sensitive, incapable of sustaining much of anything. So in my opinion, the overly sensitive, easily offended, terribly wounded by the slightest political incorrectness types put the flake in snowflake.

initforme said:
I'll never understand the worry some have about homosexuals. As a white heterosexual married male with 4 kids not one imbecile on this forum yet can explain what threat they pose to my marriage.
Click to expand...

I am a white heterosexual married female who has kids and a grandchild. And no, the delightful gay couple that lives next door or any other of our gay friends, family, associates pose no threat to my or anybody else's marriage. But neither does that sign in the OP or my belief that marriage has traditionally described a legal union between a man and a woman for the benefit of any progeny produced by that union pose any threat to them or theirs.

If everybody would just allow people to be who and what they are and not attack or attempt to punish or destroy them simply because they support somebody we do not or hold beliefs or opinions that we do not or see history or anything else differently than we do, what a much more loving, caring, and peaceful world this would be.

Billy_Kinetta said:
One day, people will understand cause and effect.

Sold out! theirs a shocker
I wonder how many of the fruit loops have a racist che tshirt in their fake big box store disposable dresser drawers?

just like their ideology
DOUBLE SHOKER!
derp
this time it'll be different 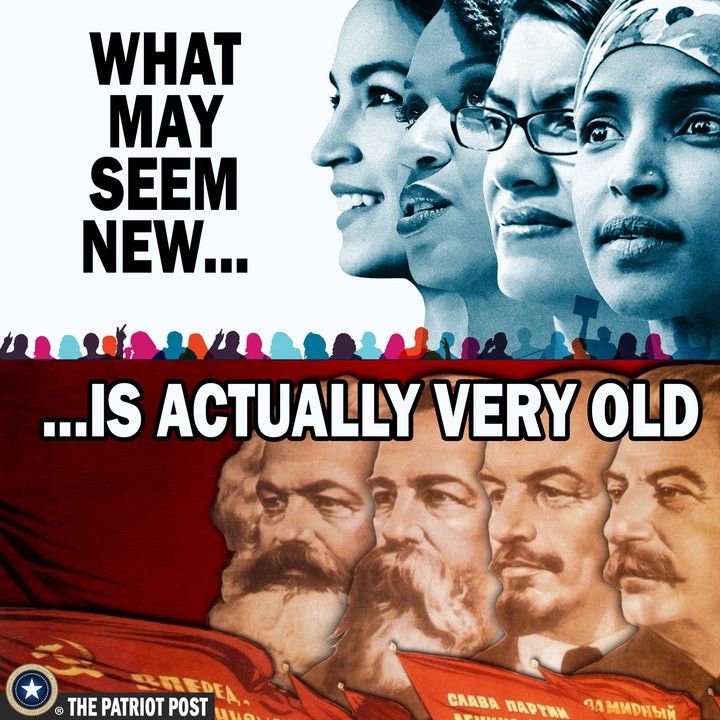 Trump is preparing the ground for a totalitarian dictatorship