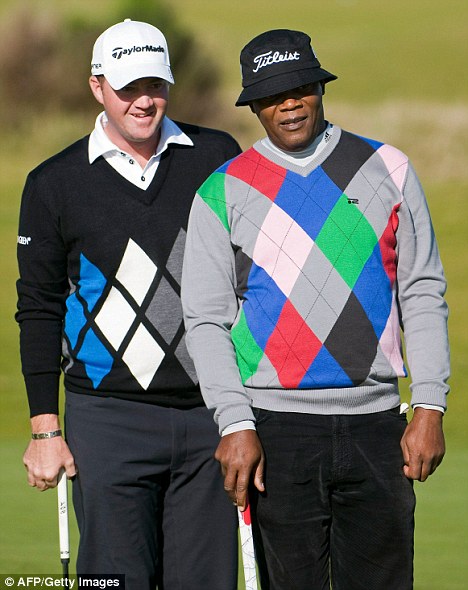 It is true that African American people and Muslim people are being harmed by a human ignorance that results with people being oppressed and profiled.

Though I believe there is a clear distinction in who and what is responsible for this oppression.

Today, sadly, there is a substantial population of African American children being oppressed and harmed by America's expanding and shameful *National Epidemic of Child Abuse and Neglect,* aka *Poverty*, that for decades has deprived untold numbers of emotionally abused and neglected young developing children from experiencing and enjoying a safe, fairly happy American kid childhood.

*Child Abuse and Neglect* that is primarily responsible for our prisons and far too many American communities being populated by depressed, angry, frustrated, undisciplined, unpredictable, sometimes suicidal teens and adults *(NY Times May 18, 2015 - Rise in Suicide by Black Children Surprises Researchers)* full of resentment for irresponsibly being introduced to a life of hardships and struggles.

*Early Childhood Abuse and Neglect* that often leads depressed, sometimes suicidal children to develop into depressed, angry, frustrated, unpredictable, sometimes suicidal teens and adults lacking empathy and compassion for others, though needing to vent their pent up negative emotions, often causing emotional and physical harm to peaceful people...instead of venting their anger, resentment and pain on the immature single moms and/or dads who introduced them to a life of pain and struggle by irresponsibly building a family before acquiring the practical skills, *PATIENCE* and means to successfully raise and nurture a developing young child who matures into a fairly happy responsible teen and adult with mostly fond memories of their childhood.

I believe the oppression affecting Muslim people stems from their fervently held religious beliefs and practices that a good number of peaceful fairly or well educated people across our tiny blue orb believe deprives human beings from experiencing the joys and personal satisfying rewards from being independent thinkers, free to express their joys, thoughts and concerns about our world without fear of being emotionally and physically harmed by those practicing their faith who wish to stifle free thought.

Sadly I believe Mr. Jackson is one of many Americans who wish to ignore Child Abuse and Neglect that causes many kids to mature into depressed, angry teens and men like 2015 Grammy winner Kendrick Lamar and popular rappers Tupac, Curtis Jackson III, Dwayne Lil Wayne Carter, all victims of Early Childhood Abuse who matured into depressed men rapping or speaking in public about their depression and suicidal thoughts.

Dr. Ross's 13:00 (thirteen minute) presentation is a MUST WATCH & LISTEN for depressed, tormented people OF ALL AGES who were victims of crazy, less than stellar parenting, though listening to the doctor's words and absorbing them is more crucial.

Robert K. Ross, MD, President and CEO of The California Endowment, gives a compelling overview of the role that exposure to childhood trauma plays in the lives of ^troubled^ and chronically ill Americans.


After watching Dr. Ross' presentation one of the questions all concerned, compassionate Americans should seriously be asking ourselves, our elected, civil, social, community and religious leaders is, *"What real substantial changes in our society's attitude and laws need to occur to prevent Child Abuse and Neglect that often causes young kids to mature into depressed, frustrated, angry, unpredictable, sometimes suicidal teens and adults as a result of experiencing the emotional and/or physical trauma of an abusive childhood?"*

I also believe there is a population of self absorbed Americans selfishly willing to stir-the-pot simply to draw attention to themselves and whatever for-PROFIT endeavor they are currently attempting to profit from, whether it be music, movies, books or speaking engagements.

Heated disagreement breaks out in Situation Room over hydroxychloroquine, Navarro vs Fauci
37 38 39

Pelosi: There’s ‘No Data’ As To Why American Small Businesses Might Need More Money Now
2 3

The most right wing, conservative state in the union has of yet reported a coronavirus
5 6 7