Free Speech for me, but not for Thee

by FIRE September 21, 2021
PHILADELPHIA, Sept. 21, 2021 — Prospective college students who want to make sure that their free expression will be protected should consider Claremont McKenna College or the University of Chicago. But if they land at DePauw University or Marquette University, their free speech rights are at serious risk.

That’s because DePauw and Marquette rank dead last in the 2021 College Free Speech Rankings. Presented by the Foundation for Individual Rights in Education, College Pulse, and RealClearEducation, the rankings assess a school’s free speech climate based upon the opinions of over 37,000 students at 159 of America’s largest and most prestigious campuses — the largest survey of campus free expression ever performed.

“Existing ranking systems don’t look at a core aspect of higher education: the ability to think, discuss, and speak freely,” said FIRE Executive Director Robert Shibley. “Our rankings guide prospective students and their parents toward schools that value free speech and open inquiry. They also help us hold schools accountable and demand they do better.”

The report takes into account the varied dimensions of free expression on campus — from the ability to discuss challenging topics like race, gender dynamics, and geo-political conflicts, to whether students hold back from openly sharing their views. The rankings are designed to help students and parents make enrollment decisions, and score the overall speech climate on each campus.
.
.
“There are fundamental questions that every student should want answered before committing to a college,” said FIRE Senior Research Counsel Adam Goldstein. “The value of higher education comes from developing a fuller understanding of the world by asking questions that challenge the status quo. A college that won’t clearly protect your right to ask those questions is a bad deal, even if it boasts small class sizes or a fancy stadium.”

Other highlights from the report include:

The data also reveal that students are most uncomfortable expressing their views on social media or when engaging in a public disagreement with a professor.

“The research is clear, and our experience working with these schools confirms it: Much of the campus climate for expression is determined by the administration,” said Sean Stevens, FIRE senior research fellow for polling and analytics. “Staking out a leadership position on free speech and open debate resonates with students and has a real effect on a campus’ climate for free expression.” 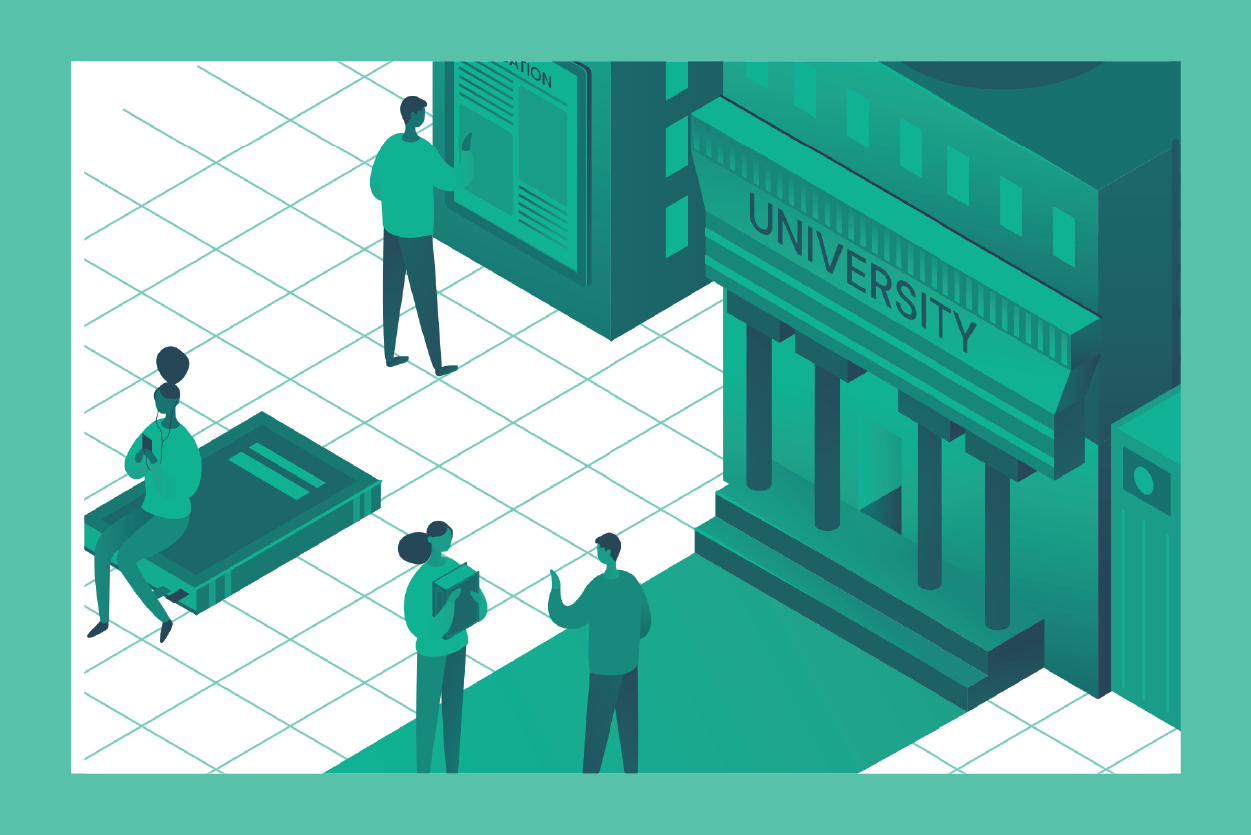 Based upon the opinions of over 37,000 students at 159 top American colleges, it's the largest survey of campus free expression ever performed.


Holy shit, Batman! America is not the country it once was, and IMHO is heading down the road in the wrong direction. Funny thing, some people extol diversity but not when it comes to free speech.
Let's go Brandon!

Academia is raising a generation of Left wing fascists.
Why nationalize industry when you can nationalize the people?

More than one generation I think. It's been going on for a long time, but not as prevalent as it is now. It the past, unpopular speakers were still invited to talk, and although sometimes mocked and shouted at, they could and did make their presentation. No doubt there were exceptions, but not like it is now.

And here's the problem as I see it: it used to be said that if you weren't a democrat when you were 20 then you had no heart, and if you weren't a republican when you were 40 the you had no brain. But nowadays, how many young people can think for themselves, or want to? Kids are being trained to be sheep, so that's what they become; how many can change? And some of those kids are now in their 40s and 50s, at least.
Let's go Brandon!

Once again, this shows that Progressives are modern-day Fascists and The Greater Evil.

If you support the Cancel Culture, you are an Enemy of Freedom. Thus, anyone who supports Freedom should take every practical legal step against your best interests. In particular,
1) take steps to terminate your employment
2) not help you any more then Laws absolutely require
3) use my Jury Nullification Rights against your interests as Plaintiff or Defendent
OP

pknopp said:
"Get off my lawn".

If all you got out of the OP was the generation gap then you really missed the point. It's actually about freedom of expression, allowing someone else with a different point of view to speak. So, do you think it's okay for anyone to be denied that opportunity based on nothing more than ideology, especially at a college or university that should be teaching critical thinking and allowing different philosophies and politics to be freely discussed.
Let's go Brandon!

task0778 said:
If all you got out of the OP was the generation gap then you really missed the point. It's actually about freedom of expression, allowing someone else with a different point of view to speak. So, do you think it's okay for anyone to be denied that opportunity based on nothing more than ideology, especially at a college or university that should be teaching critical thinking and allowing different philosophies and politics to be freely discussed.
Click to expand...

I believe colleges should be places where all viewpoints should be heard but these complaints have been going on for decades.
You must log in or register to reply here.

This story on concealed handguns on campus shows us how the anti-gun extremists lie to push their agenda.

Concealed carry on college campuses and the anti-gunners failed predictions of violence and death.....

Ex-Walmart CEO: How Biden supply chain is a ‘mess from start to finish’
2 3