What transparency....this is the most corrupt regime ever...a HUGE HIT on the Obomanations legacy!!!!

The former top IT official to then-Secretary of State Hillary Clinton, pleaded the 5thAmendment against self-incrimination — 90 times — in a federal court-ordered deposition on Oct. 24.

John Bentel, the former Director of Information Resource Management of the Executive Secretariat, the office that handles information technology for the Office of the Secretary of State, was ordered by U.S. District Court Judge Emmet G. Sullivan to answer questions under oath to the lawyers at the government watchdog group Judicial Watch.

In his Aug. 19 order, Judge Sullivan wrote, “The Court is persuaded that Mr. Bentel should be deposed because the record in this case appears to contradict his sworn testimony before the [House Select] Benghazi Committee…. Specifically, Mr. Bentel testified that he was not aware that Secretary Clinton’s email account was housed on a private server until media reports in 2015…. However, several emails indicate Mr. Bentel knew about the private server as early as 2009.” … 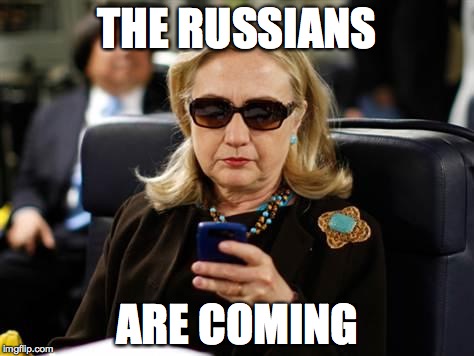 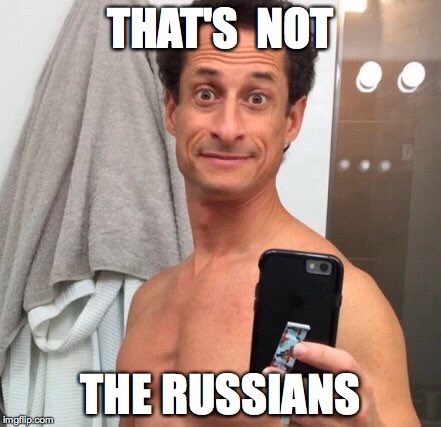 Pogo said: ↑
Still with that OBSESSIVE COMPULSIVE DISORDER, I see. You really need to see a psychiatrist, this THING about refusing to admit that PBS stated Southern Democrats formed organizations that violently intimidated blacks and Republicans who tried to win political power. The most prominent of these, the Ku Klux Klan, was formed in Pulaski, Tennessee, in 1865.
Rise of the Ku Klux Klan . U.S. Grant: Warrior . WGBH American Experience | PBS
No Jackass, YOU LOST!!!

A history of the character and fate of Hillary's "associates"

what Comey's letter does and doesn't mean

A moment ago
Ringtone

The Key To Democrat “Thinking”
2 3

What did you give out for the recent George Floyd Overdose Day holiday?