Fighting Back Against the Violent Left

When are Democrats going to disavow the violence by Antifa rioters?

Jack Kerwick - Fighting Back Against the Violent Left

The Antifa is comprised of self-avowed “antifascists,” largely young, mostly (but not solely) white millennials who dress in black and cover their faces with masks and bandannas. These anti-Americans are the latest species of leftist political violence.

Less militant or mainstream leftists in the Democrat Party’s unofficial Propaganda Ministry—the Fake News media—spare no occasion to make explicit, if not create from their fevered imaginations, links between Trump and Republicans, on the one hand, and, on the other, “extremists” who may (or may not) have made favorable remarks about them.

Chuck Schumer, Nancy Pelosi, Barack Obama, Hillary Clinton, Bernie Sanders, and everyone and anyone associated with the Democrat Party should be made at every available opportunity to expressly, unequivocally, and loudly disavow this radical terrorist organization known as “Antifa.”

Jack Kerwick - Fighting Back Against the Violent Left
OP 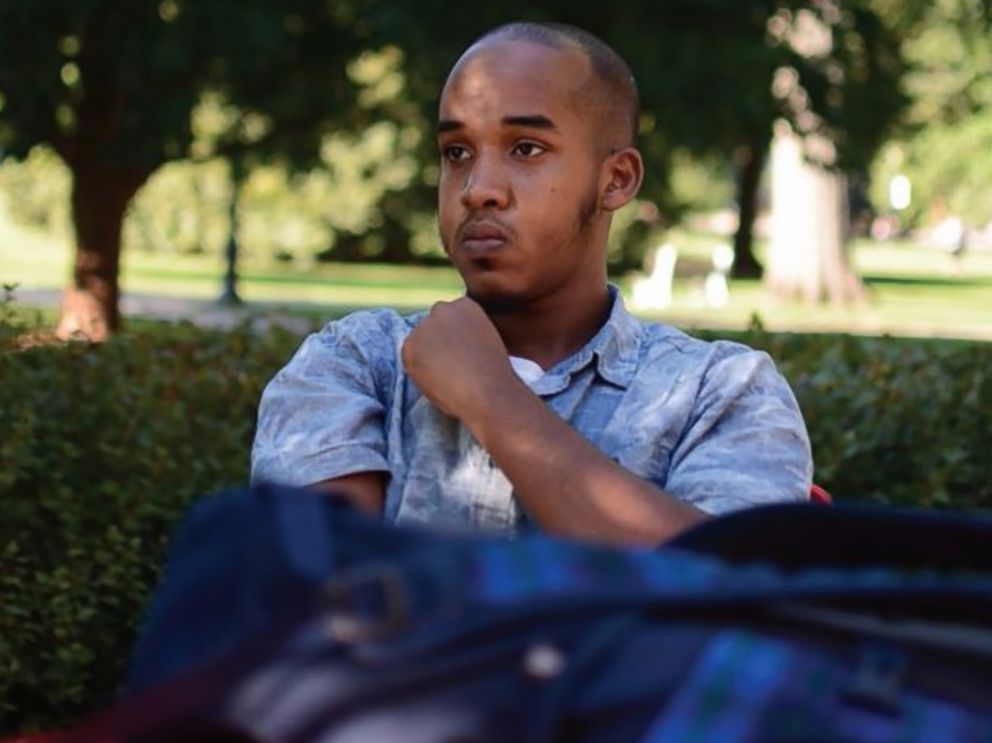 When did the left disavow this guy?

The left's violence is necessary to fight white people.

All the propaganda parrots are using this "violent leftists" fake talking point today. Orders came down from on high to use it.

They're in full panic mode. They understand what a disaster the last few days have been for the violent racist thugs of the right. They're trying to do damage control, but nobody is paying any attention. 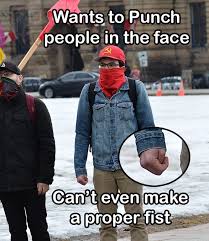 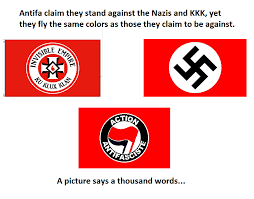 Antifa protesters should be prosecuted for committing hate crimes.

Notice how the left is ignoring the recent assassination attempts.

I see a broken thumb in his future...
Assuming he works up the balls to actually take a swing.
You must log in or register to reply here.

Trump Questions if McConnell should be majority leader

Maxine Waters, the most vicious racist and socialist in the U.S. Congress

Hey Joe Biden, If Antifa Is an 'Idea,' Who Is Burning Down American Cities?

So why would Ashli Babbitt be more of a victim than George Floyd?
2 3 4