A special write-up 'toast' to the iconic pro-football team the Detroit Lions and why they 'catch' the tone(s) of Thanksgiving in the United States. Thanks for reading (and Happy Holidays),

So, do you have to be a Detroit-native to be a fan of Lions football in this age of media-broadcast era sports/fanfare/spirits? No, I say. That's because a sports-fan like myself understands well that access-window(s) into sports-culture re-presents a 'chess' like intelligence into the quality of conscious perceptibility of all the human 'action' of athletics/greatness, drawing fan-Selfie fun among my chess-club friends who like to think of great teams all over the United States (yeah). 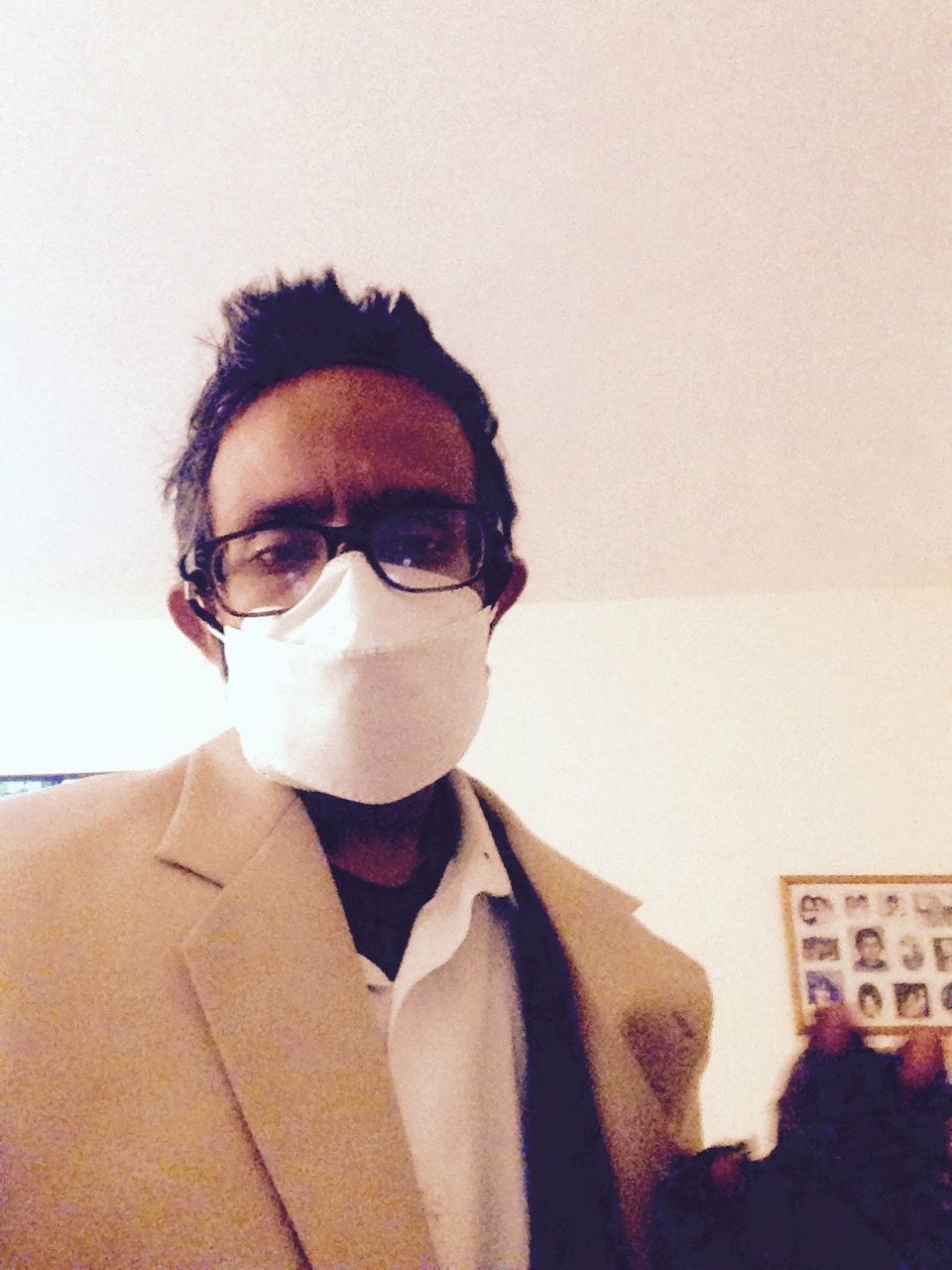 This is a fan diorama dedicated to the non-storied but elegiac Detroit Lions pro-football story. Sure, they've had great games in their history, including an epic 2009 game against the pre-Mayfield Browns of Cleveland. What made the Lions an American 'standard' wasn't simply Barry Sanders (though that didn't affect writers' views altogether!) but the Thanksgiving laurel(s) Detroit garnered over the years, and they offered special 'triumph(s)' over those pesky Thanksgiving-football rival Packers of Green Bay. This is worth the writing. Happy Thanksgiving, Detroit (Lions). 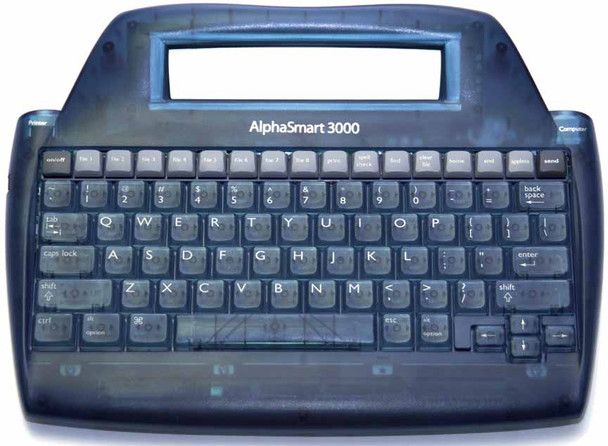 There's an historic game with the Packers in Lions-lore, but who cares? It's all about the Thanksgiving match between the Packers-Lions that casts our special Americana ritual-story about media-broadcast era sports access/fanfare imagination (wow). 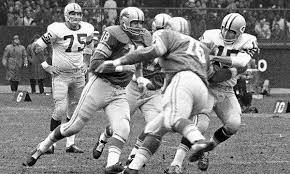 Like I suggested, it didn't hurt to have arguably the greatest RB in NFL history in your team-roster/history. Barry Sanders was simply the unequivocal 'leviathan' of running-backs, and his sense of running/evasion and grit-filled escape-artistry and pure athleticism reminded us why sports should always be open to people of all backgrounds (ha). 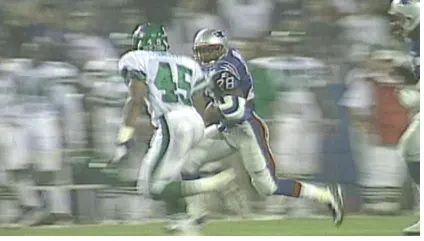 Well, it was the Motown music breakthrough that made a huge pluralism-splash for Detroit on the United States albums/landscape, but it was the era of the auto-industry (cars!) that made Americans dream that we'd compete against anyone in the world when it came to engineering road-vehicles, before Japan 'stole' the show of course with Nissan/Toyota. 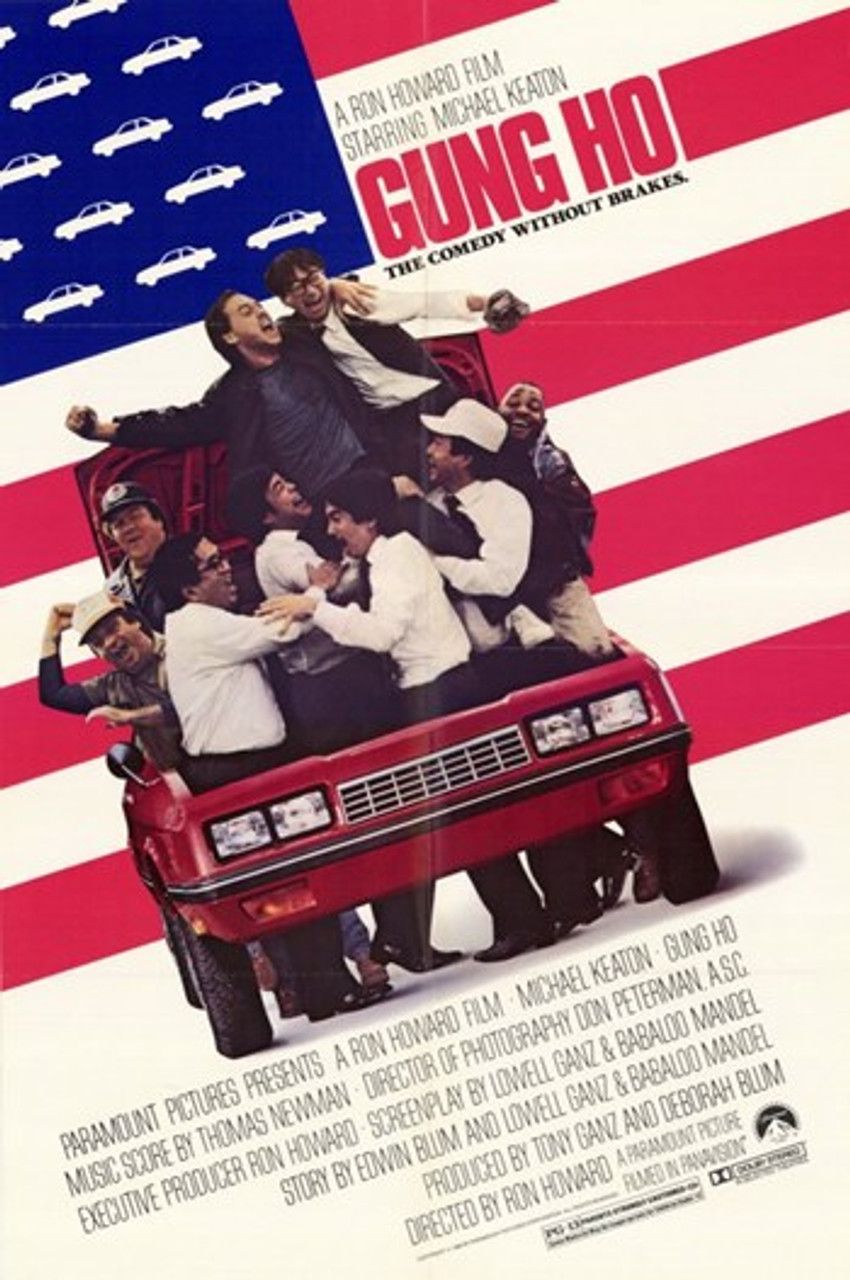 Hey, I still love American cars --- Ford, Chrysler, Cadillac, Pontiac, Buick, Dodge, Chevy. When I think of the fantastic Ford-auto shop in good Detroit, I think why I don't have to be a Detroit-native to be a fan of Lions-Thanksgiving (yes). 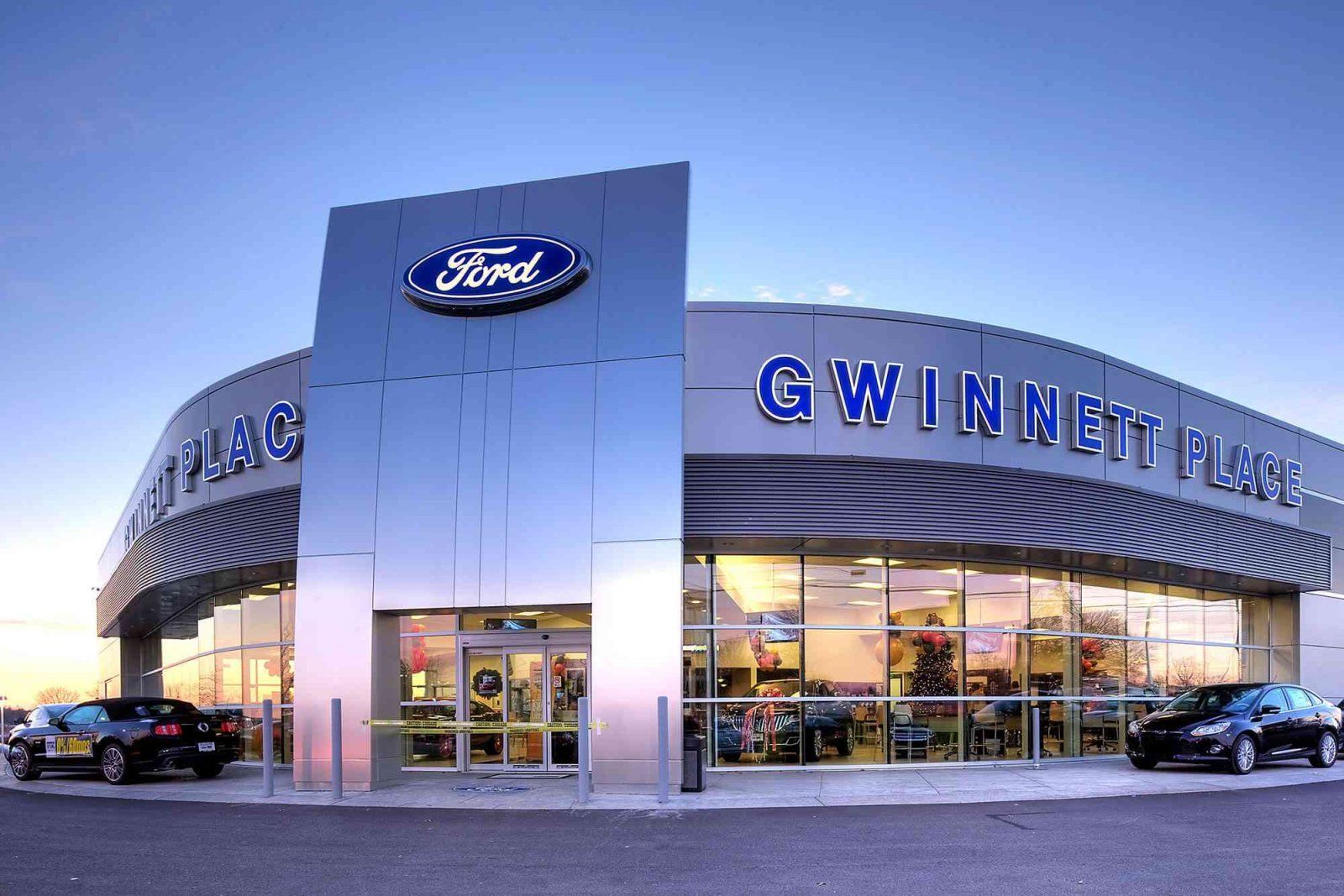 Of course, who can disregard those amazing Lions cheerleaders, half the United States dazzle of media-broadcast era sports/fanfare. Are they cheering for the athletes or for the forgotten daydreams of the Detroit auto-industry? Who cares? To me, they cheer for American Thanksgiving (wow). 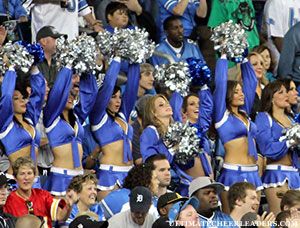 I feel psychotic when I think that the Packers will defeat the Lions on Thanksgiving football-day. It's a day of turkey and potatoes with gravy and inventive stuffing. It's no time for the Lions to lose, as they did this year to the arguably equally daydreaming Buffalo Bills. 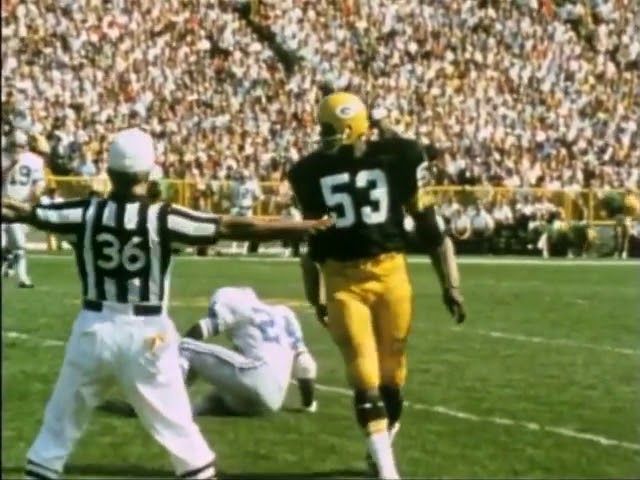 Do you know how much the Barry Sanders rookie-card (Topps Traded) is worth now? It's worth more than you'd think or should think. Is this the Honus Wagner (baseball-card) of running-back cards (NFL market)? I'd say so. Maybe it's not as 'cool' as, say, a Randall Cunningham Eagles (Upper-Deck) 'sentiment' football Vikings QB-transfer hopes card, (or a Favre-Vikings card?), but it's pretty close. I'd buy an American car over a Toyota if I thought of Barry Sanders Topps-Traded (ha). 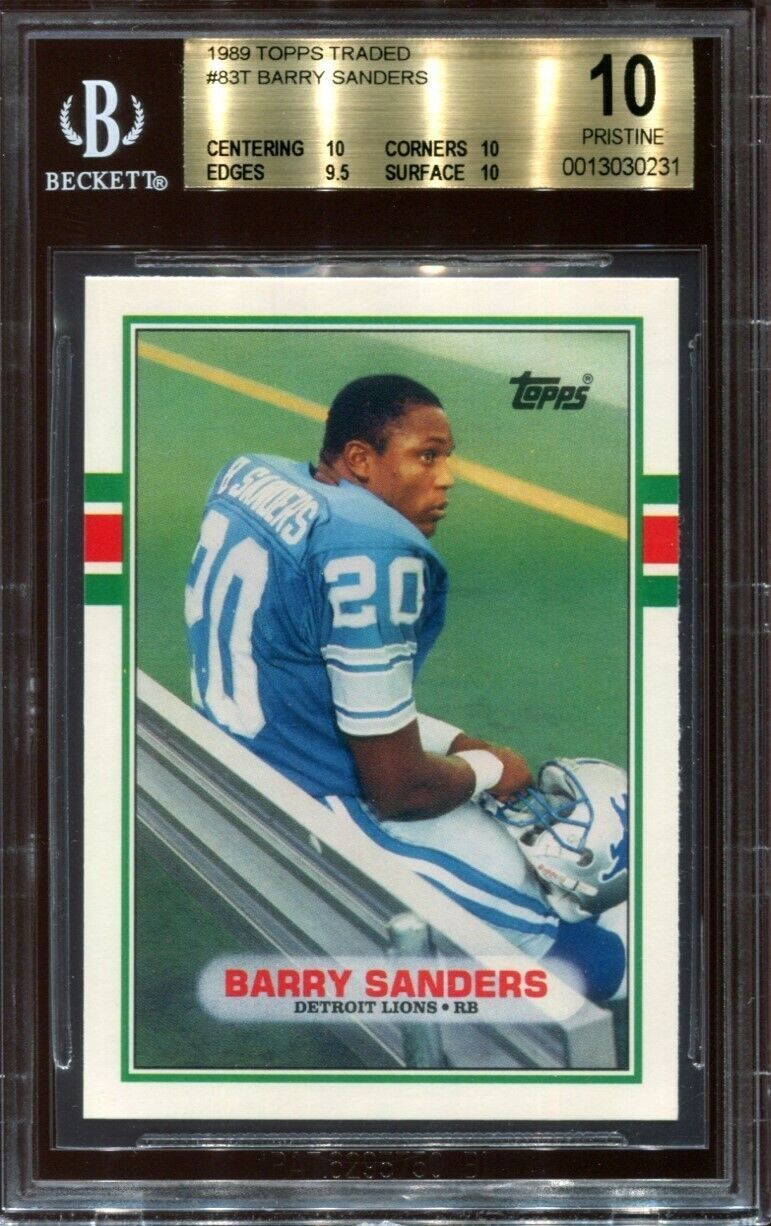 I mentioned the 2009 'epic' with the Browns which created a late-game saga with high-scoring ambition(s). This was Lions football as you like it --- a tale of two cities, Thanksgiving appetizer(s), general athletics standardization (of course!), and media-broadcast era sports-writing. It wasn't Thanksgiving. 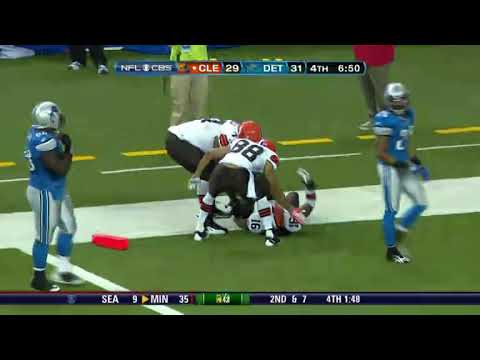 I like making youth-targeted comics-doodles (stick-figures!) to complement my stories, and I'm doing so here, a drawing (very fun) of Batman and Talia al Ghul (his only 'antiheroine' wife with whom he had his only son, the only son of Batman to don the 'Robin' mantle incidentally). This vigilante-romance doodle reminds me why I like watching Lions Thanksgiving football on TV, even though (technically) I'm from southern Jersey (wow). 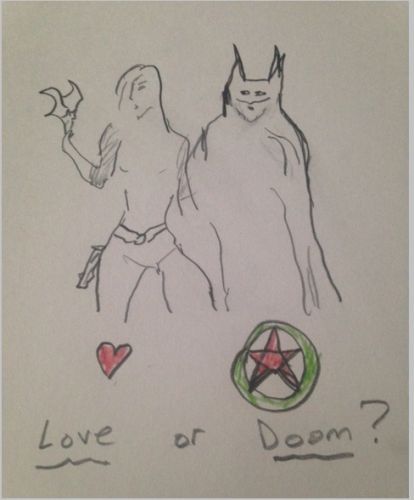 The difference between women and men

YOU LIE! Marjorie Taylor Greene Calls Out Biden At SOTU For Claiming GOP Wants To ‘Sunset’ Social Security And Medicare
13 14 15

T
Can A Party Contemplating Placing Marjorie Taylor Greene On A Committee Be Considered Legitimate?
5 6 7

I understand the opposition to Marjorie Taylor Green
2