In January last year, Indigenous journalist Ihunovoti Terena interviewed elders from tribes across Brazil at an Indigenous gathering in Piaruçu, a village in Mato Grosso state.

When the coronavirus pandemic hit Brazil two months later, and began claiming many Indigenous leaders, he realized he had recorded some of them for the last time — and that other knowledge not recorded or passed down was lost forever.

About 970 Indigenous Brazilians have died since the COVID-19 pandemic began last March, according to a tally by APIB, Brazil’s largest Indigenous association, which represents many of the country’s 900,000 native people.

At least 223 of those who died were 60 or older - but that number could be higher, as APIB was unable to record the age of the majority of victims, the data shows. 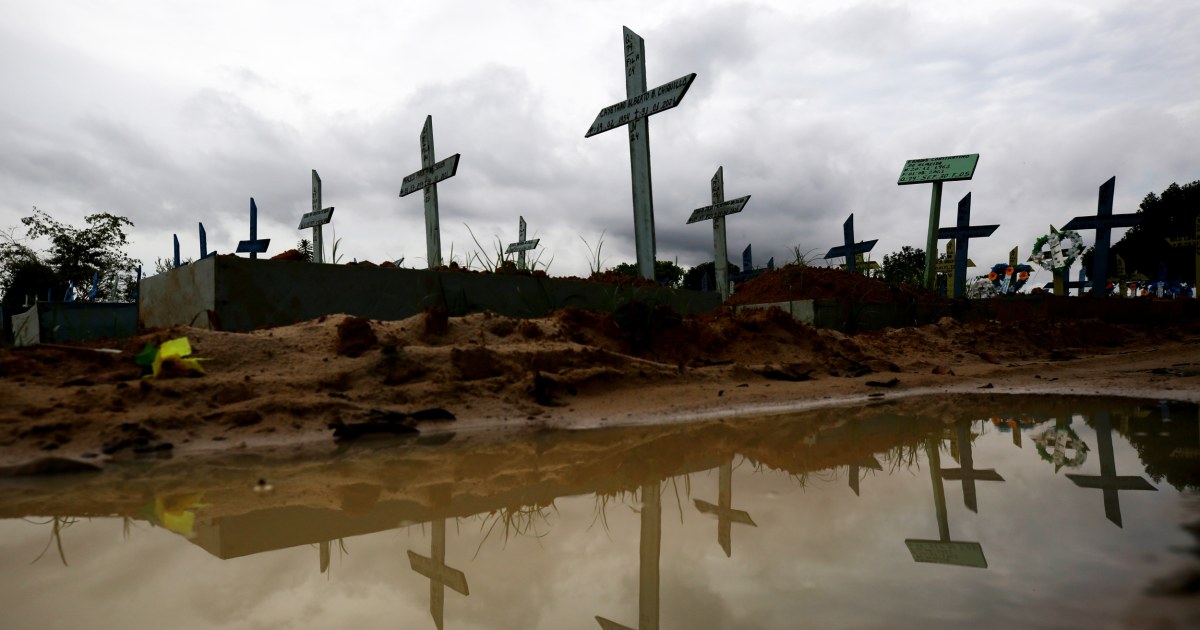 “To see them go is, in a way, to witness another aspect of the destruction of our people," said Nara Baré, coordinator of COIAB, the largest group for Brazil’s Indigenous tribes.

I think that it is going to be vital to create a video library of their elders. I have seen other video libraries created and I think that should be an ongoing endeavor everywhere.

Languages, cultures, and cures are being lost.
You must log in or register to reply here.

Capitol Police Deny David Bailey is Killer of Ashli Babbitt. What Goes On?
10 11 12

Pew Research: Over half of liberal white women have been diagnosed with a mental health condition.

Sylvester Stalone had the nerve to golf at Maralago so we must cancel him!
2 3

CDZ my opinion on the Derick Chauvin case