A place to tell public and intimate animal stories 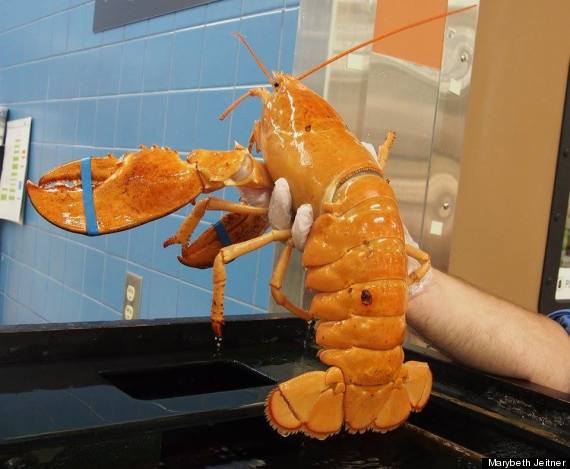 When Marybeth Jeitner saw this brightly-colored lobster sitting in a tank at the supermarket, she knew it was something special. How special? According to the University of Maine Lobster Institute, the odds of finding a yellow lobster are one in 30 million............

The yellow lobster is now safe and happy in her new home in the Seacoast Science Center in Rye, New Hampshire.
Click to expand...

Saw my first wild owl last night. Was on the couch watching tv when I noticed something in my peripheral vision. Thought a balloon blew into the tree at first, then watching it realized it was a bird. Thought it was one of the predatory hawks we have here that eat smaller birds thenr ealized its' wingspan was too big. Staring at it a bit I gradually realized it was an owl. And it's big black eyes were looking right at me. Thinking of a recent 'real aliens abduction' movie, one taking place in Alaska...I remember they used an owl metaphor for aliens peering through windows at people. So I thought to myself, I hope that's really an owl...
OP

Dog dies from exhaustion after rescuing seven people from earthquake The family is calling the recently adopted 2-year-old dog a hero after he saved their 7-year-old daughter, Molly, from a possible bite from a venomous Eastern Diamondback rattlesnake. "He kept jumping back and then forward... and he did it three times. He had every opportunity to run but he didn't," Donya Deluca told CNN affiliate WFLA. She thinks the dog was protecting Molly, keeping himself between the child and the snake.

His act of bravery cost him, though. Haus was bleeding when he was taken to a vet in Tampa. When his leg was shaved, he had three bite marks. The dog is being treated with painkillers and anti-venom medication and is expected to recover, although he may have some kidney damage. Money donated via a fund-raising website is helping to pay his expensive medical costs.

So far, people have given almost $50,000, more than the family expected. "PLEASE -- we feel we have plenty to care for Haus' needs," said the website entry. Any money raised above the medical bills will go to a dog rescue operation and other charities, according to the posts. "It shows you that a rescue dog, for us, paid it forward by protecting my family," Adam DeLuca told WFLA. But for Molly, he's just a regular pooch. "He's a cute dog. I like to smoosh his face," she said.

Kevin the permanently surprised cat has a story to inspire you 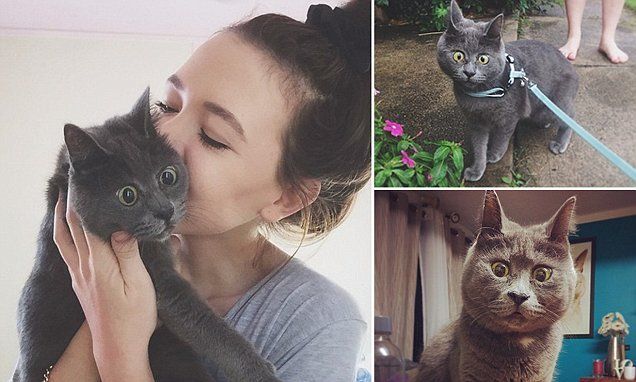 skye said:
Kevin the permanently surprised cat has a story to inspire you

"His day-to-day activities consist of sitting in the pot plants in the garden, sleeping with his face in shoes and biting people's feet."

According to the parrot:

“Where will I go,” she replied.

Then, in what family believes are his last words, "Don’t f----ing shoot.”

“I believe with all my heart that those are the last words of Marty,” says former wife Christine Keller. “I recognize two different voices screaming and yelling and it always ends with, ‘Don’t f---ing shoot.'"
Click to expand... 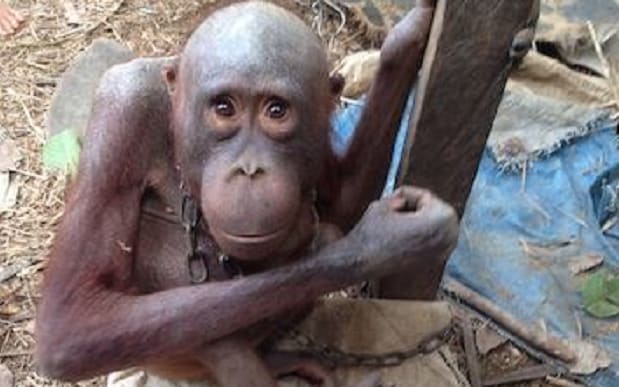 Dog dies from exhaustion after rescuing seven people from earthquake

... mebbe he died from starvation.
OP

I saw this story about a month back. Yea, that's probably more likely. Dog's definitely a big time hero though.
OP The quick brown fox jumps over the lazy dog! Saying comes true at last as canines frolic in front of the camera

Richard, 44, does not know what happened to Rosie’s mother but says the fox was the only survivor after her father killed her siblings when she was an infant.

He then hand-reared her before she had even opened her eyes.
Click to expand... 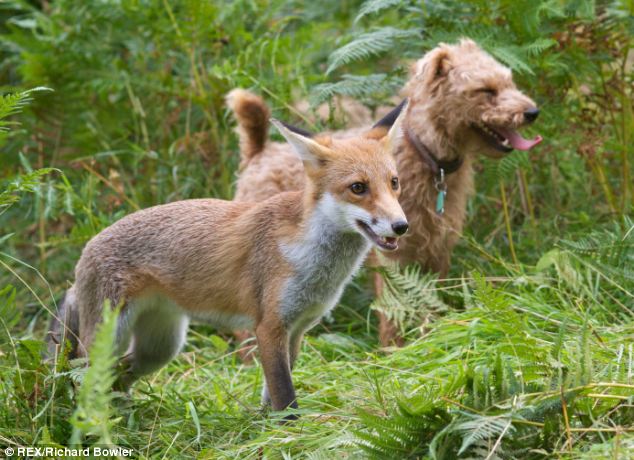 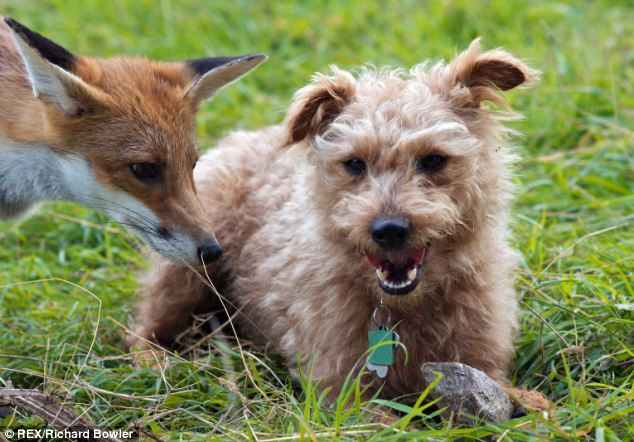 Mice watch out: Larry the cat to stay at 10 Downing Street

Starts at :10
You must log in or register to reply here.

God wants us to see our Pets in Heaven

On what basis founds the brotherhood of Americans and Albanians

Pretty sure that the vaccines don't work.........Covid is here to stay

A moment ago
Notaradical60
N

What is this "gloriole" on my head, is that my aura?

A moment ago
drifter

How to determine eye colour properly