JakeStarkey said:
In her last hearings, Barrett tried to make the case that a believing Catholic could be an impartial Justice on the Supreme Court, and got the shit beat out of her for that tactic.

The Senate hearings are going to be great theatre.

I do expect that Barrett has 4 out of 5 chances to be confirmed.
Click to expand...

She actually made the opposite claim that a judge has to rule on the law and the case presented in front of them and leave their outside convictions to the side. But you can make up facts... you could be the next Chris Homo or Don the Lemon!
Click to expand...

I told you what she tried to do and got beat up for it. So your facts GHook20 are yours but do not reflect reality. Nothing new.

Every attempt will be made to Bork whomever is nominated. It is after all SOP for Dim’s.
Z

Ray9 said:
Amy Coney Barrett is feared by liberals not for anything she has done but for she did not do. She did not go to Planned Parenthood and flush five of her seven children down the plumbing. This makes her a wicked human being by the standards of the Democratic Party. They will fight her to the end. 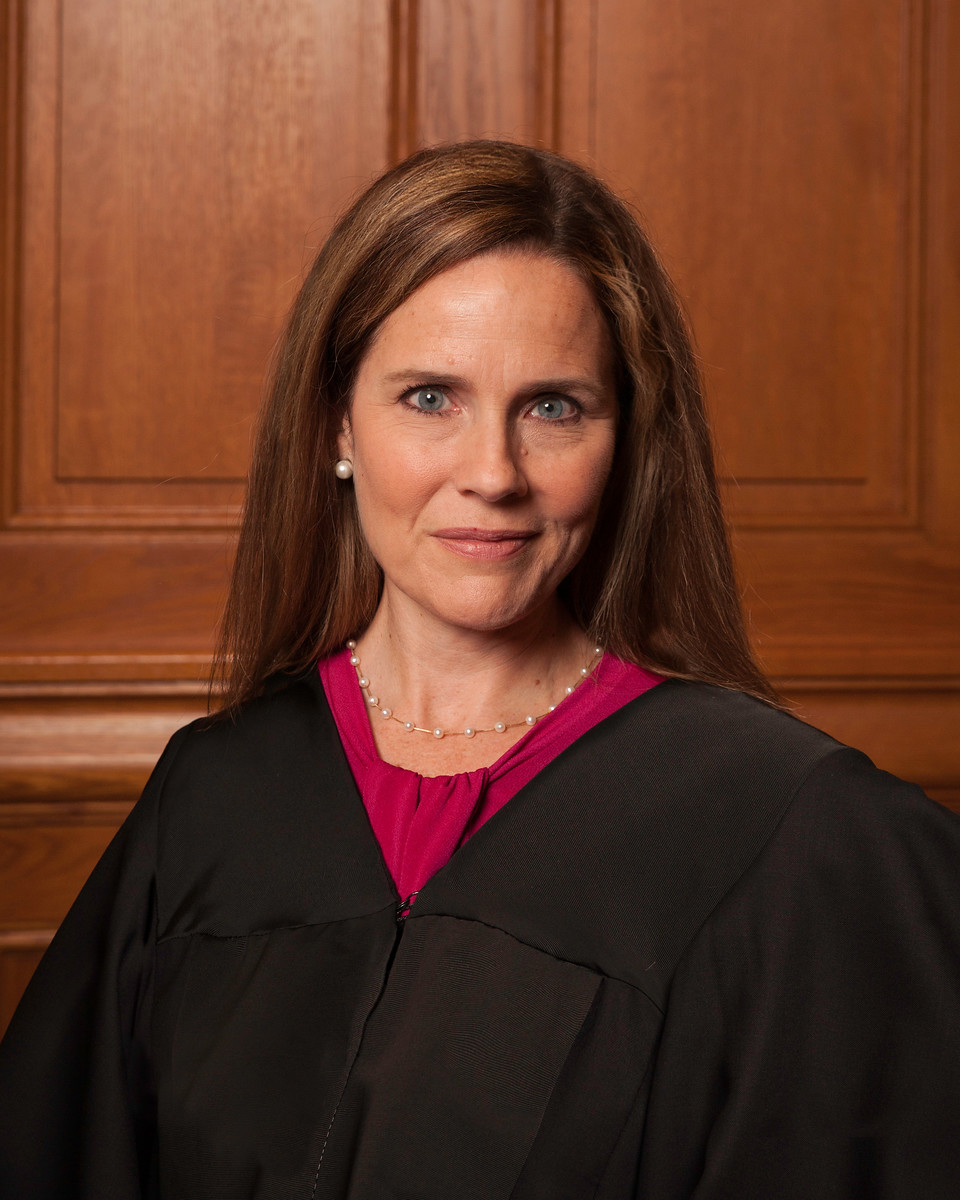 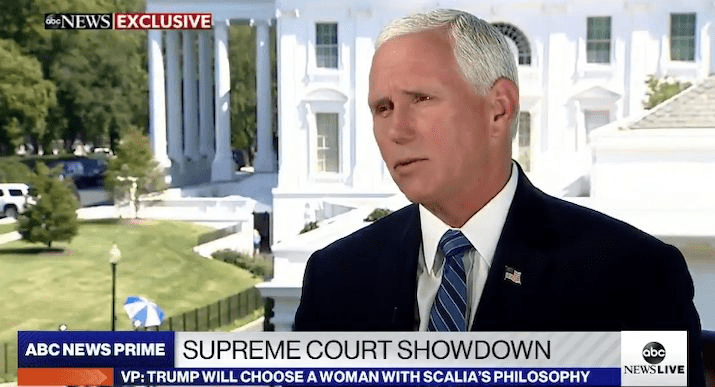 Trump will announce a truly great nominee that will follow in Antonin Scalia’s footsteps on judicial restraint and originalism.

When scummy fake news hater Davis tries to smear Amy Coney Barrett for her godly Christian faith, Pence shuts it down by reminding her of the intolerance Barrett faced over her faith:

Vice Pres. Mike Pence tells @LinseyDavis in an exclusive interview that potential Supreme Court pick Judge Amy Barrett is an "extraordinary jurist," and criticizes intolerance about her faith that was expressed in her last confirmation hearing. https://abcn.ws/3crr4mF


PENCE: Judge Barrett is an extraordinary jurist, and she’s among a number of women who are currently under consideration by the president of the United States. But I must tell you that the intolerance expressed during her last confirmation hearings about her Catholic faith, I really think was a disservice to the process and a disappointment to millions of Americans. Judge Barrett and other judges currently under consideration, we have every confidence, are exactly the kind of jurists that the president has appointed from early in this administration.​
ABC didn’t include Pence’s reference of intolerance in their report on the interview. They did push the debunked false claim a connection to The Handmaid’s Tale:

This issue came up in her previous Senate confirmation hearing, in which Catholic Hating Bigot, Dianne Feinstein solemnly intoned that “the dogma lives loudly within you, and that’s a concern.” That blew up in the face of Senate Democrats at the time, who spent days trying to backpedal from attempting to enforce a unconstitutional religious test for the Supreme Court that forbids Catholics from federal office. Catholic Hating Bigot, Feinstein, eventually resorted to the unconvincing “some of my best friends are Catholics” defense.
You must log in or register to reply here.

No Progressives Allowed On The Supreme Court

If COVID-19 Is Such A SERIOUS Threat, Why Are Blue State Dems Using COVID-19 Money On Liberal...

7 minutes ago
BertramN
B
View more…