The sage, Yogi Berra, posited these words of wisdom:
“It's tough to make predictions, especially about the future.”


1. I haven't predicted....merely wished for a 49-state victory by the Republicans, as it would benefit the Republicans, America, and even the Democrats: they need a good thrashing to wash the debris out of their party, and return to being an American party once again.

Everyone with a brain recognizes that they are no longer the party of Madison, Jefferson, and Franklin, they have become the party of Rousseau, Hegel, and Marx.

2. Unfortunately for all concerned, my hometown paper says I won't get my wish:
"Reaganite Landslide Will Elude Trump, Absent N.Y. & Coast

In 1984, President Reagan was re-elected by a 525 to 13 electoral vote margin, with Vice President Mondale carrying only Minnesota. In 1972, President Nixon won reelection by 520 to 17, with Senator McGovern carrying only Massachusetts.*

4. At the moment, it’s as if Mr. Trump is likely to fall short of a Reagan- or Nixon-level landslide. That’s despite the fact that Mr. Sanders, a 78-year-old socialist from Vermont, looks like a weak opponent. An incumbent president hasn’t lost a re-election bid since George H.W. Bush was defeated in 1992.
A northeasterner hasn’t won the presidency since John F. Kennedy (no, the Bushes don’t count). Governor Dukakis, Secretary Kerry, Governor Romney — they all lost. Plus, Mr. Trump has the tailwind of relative peace and prosperity.


5. If Mr. Trump holds all the states he won last time around, including Pennsylvania, and adds Colorado and Virginia, he’d wind up with 326 electoral votes. That’s nowhere near Reagan- or Nixon-landslide level; it’s even short of President Clinton’s 1996 victory over Senator Dole. It’s in the neighborhood of President Obama’s victory in 2012.

7. Mr. Trump and his allies have yet to unleash what will likely be a wave of advertisements featuring Democrats denouncing Mr. Sanders as extreme, with Hillary Clinton saying, “Nobody likes him, nobody wants to work with him, he got nothing done.”


8. New York has lost congressional seats and electoral votes, and California’s growth has slowed, but the two states still loom large in business and culture. Until some Republican politician, Mr. Trump or someone else, repairs relations between the party and those two big states, Reagan-scale landslides will be impossible to reproduce."
Reaganite Landslide Will Elude Trump, Absent N.Y. & Coast 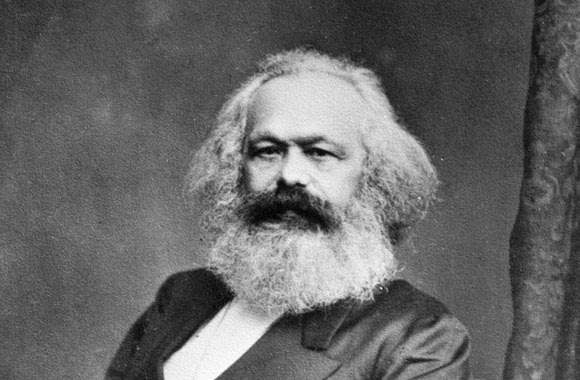 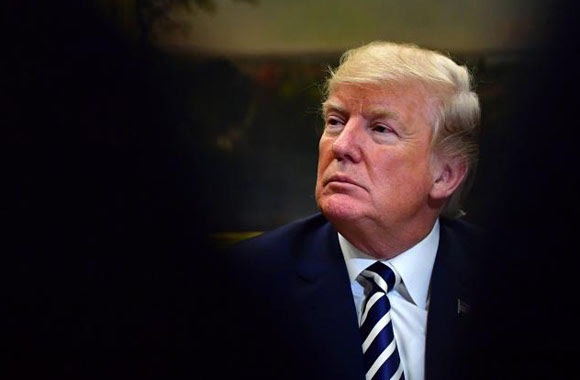 
Could be the second 7th round knockout in less than a week.....

I can easily see a lot of Trump supporters loosing their shit and band being as shocked as Clinton supporters were. Part of me thinks the corporate establishment and the spooks are purposely setting them up to be that way.

It is a lot easier to get things done in chaos when the opposition is disorganized and a wreck than it is when they are organized.

Gods Punishment On A Godless Man
2

We don’t need to go into an economic depression
2

Music to listen to while locked up at home :-)

Roger Williams Builds His Wall of Separation Between Church and State

this thing was "Artificially Induced" -- wow; Trump just said that
2 3 4