Yo, Socialist? You Don`t Matter In America!!!

Twenty-seven percent (27%) of Likely U.S. Voters think the country is heading in the right direction, according to a new Rasmussen Reports national telephone survey for the week ending March 19.

This finding is down five points from the previous week and the lowest level of confidence this year. The number of voters who think the country is heading in the right direction has been 30% or higher every week but one since mid-December after being in the mid- to high 20s most weeks since mid-June 2013.

Sixty-four percent (64%) of voters now believe the nation is headed down the wrong track, up three points from the week before.

A year ago at this time, 29% felt the country was heading in the right direction, while 63% thought it was on the wrong track.

(Want a free daily e-mail update? If it's in the news, it's in our polls). Rasmussen Reports updates are also available on Twitter or Facebook.

Yo, you might want to start thinking about leaving for another Country who gives a shit? 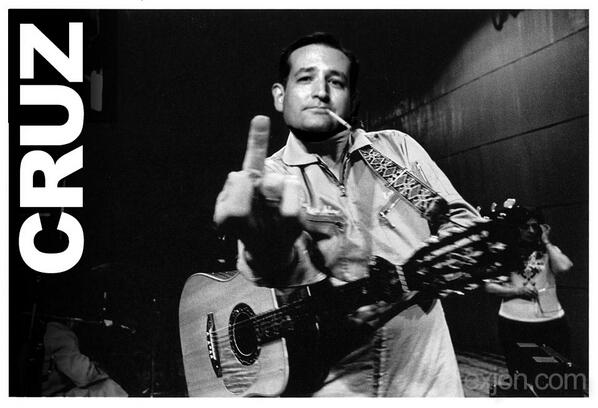 The Symbiosis of Black Victimology And White Guilt
2 3 4

Trump Has Not Expanded His Base
2 3

Religion of Peace at it again...No the News hasnt identified the killer yet, but I know who did it by the M.O.