Best known for being Israel’s first (and only to date) female prime minister, Golda Meir, started life in Kiev before moving with her family to Milwaukee in 1906. After a quick stint in Denver, she immigrated to Israel in 1921.

One of only two women who signed Israel’s Declaration of Independence, Meir served as a labor minister and as foreign minister, and in 1969 became prime minister.

Though some of her five years as prime minister were controversial, her commitment to helping the Jewish people and the State of Israel remain her legacy, earning her a spot as an integral part of Israeli history.

A couple of months into their training, our guys are now real soldiers. They’ve already gotten used to the drills, they’ve learned how to get into formation, they even trained against a chemical attack. But being a soldier is not all action. Kitchen duty anyone? 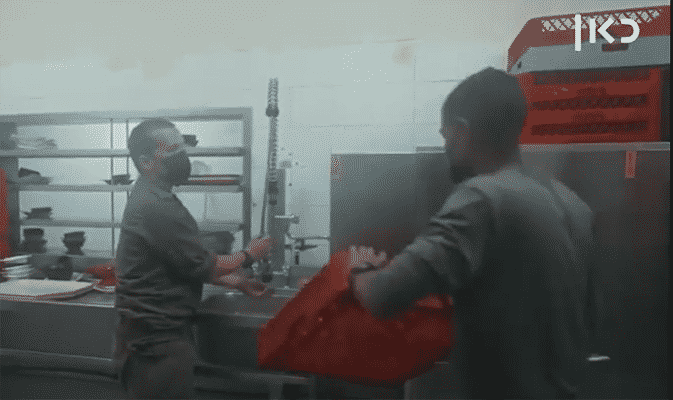 A couple of months into their training, and our guys are now real soldiers. They've already gotten used to the drills.

IDF Warriors Series: Episode 5 – Any Car is Exposed to Anti-Tank Fire or Snipers​

What does it take to become a combat soldier in the Israeli army? How does it change you? Join four Israeli soldiers on their long quest to be all they can be. Previously: Episodes 1, 2, 3 and 4.

We encounter the soldiers in the midst of a military operation near Gaza. Eviatar and Ran are busy securing routes and defending towns while rockets and mortars whizz by over their heads; Yosef undergoes training as a Namer APC machine gunner, while Roi, “Benda”, is back home, where he has to deal both with the threat of rockets and a troublesome shoulder dislocation that casts doubt over his continued combat duty service.

Semiconductors: How India can take a cue from Israel to build a vibrant chip ecosystem

The pandemic exposed the vulnerabilities in the supply chain, bringing chip manufacturing in sharp focus again. What can India do to up its game in chip design and manufacturing?

"Like Israel..." - India builds alternative alliance, and the biggest military reform in decades | What is Agnipath? 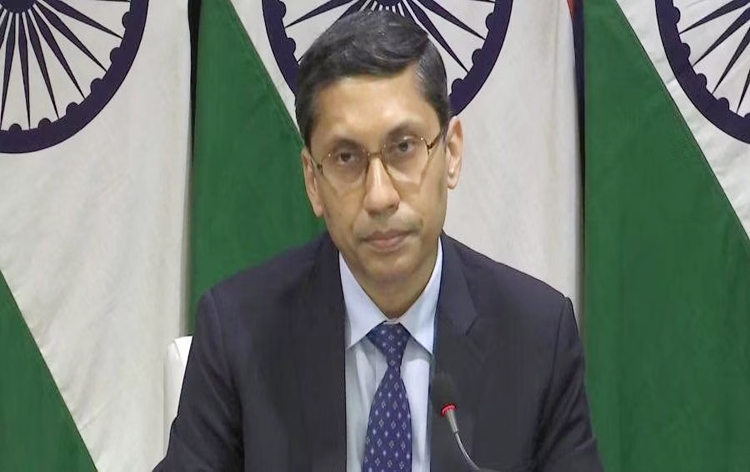 New Delhi has categorically rejected Organisation of Islamic Cooperation Secretariat's comments on India and termed them unwarranted and narrow-minded.

newsonair.gov.in
Last edited: Jun 21, 2022
"And Tzedakah will save from death" - King Shlomah A"H

"...What's inside gets clarified with the years
Another one retuned in Tshuvah
Because of the success..."

Gotta love how even Arab propagandists make up excuses
for why building the Temple now also fits their narrative...

All their raisins must have sighed in great relief?
Last edited: Jun 22, 2022
"And Tzedakah will save from death" - King Shlomah A"H

rylah said:
Memorial Day - How do You commemorate a hero soldier whose identity remains a secret? | Interview with Sylvia and Shumel Morano

Did You ever look at the 10 Agorot coin? Though what was so special in the Menorah,
that it was chosen to be depicted on our coins, 2000 years ago and even today?

Continuing the journey towards the Temple.

Take another breath towards the coming time
Everything is also changing, also revealing

Let all that has to come
And everything that has to go
For whom it's no good, good day
Let Yourself simply breathe and then
Get Your head out of the window,
Say thank You for what comes

"And Tzedakah will save from death" - King Shlomah A"H
OP

How are your Arab losers feeling today?
Math is hard, harder if you're a liberal.....

I hope one day you find better ways to seek relevance in your life,
than stoning your women, and calling Arab supporters of Israel by the N-word. 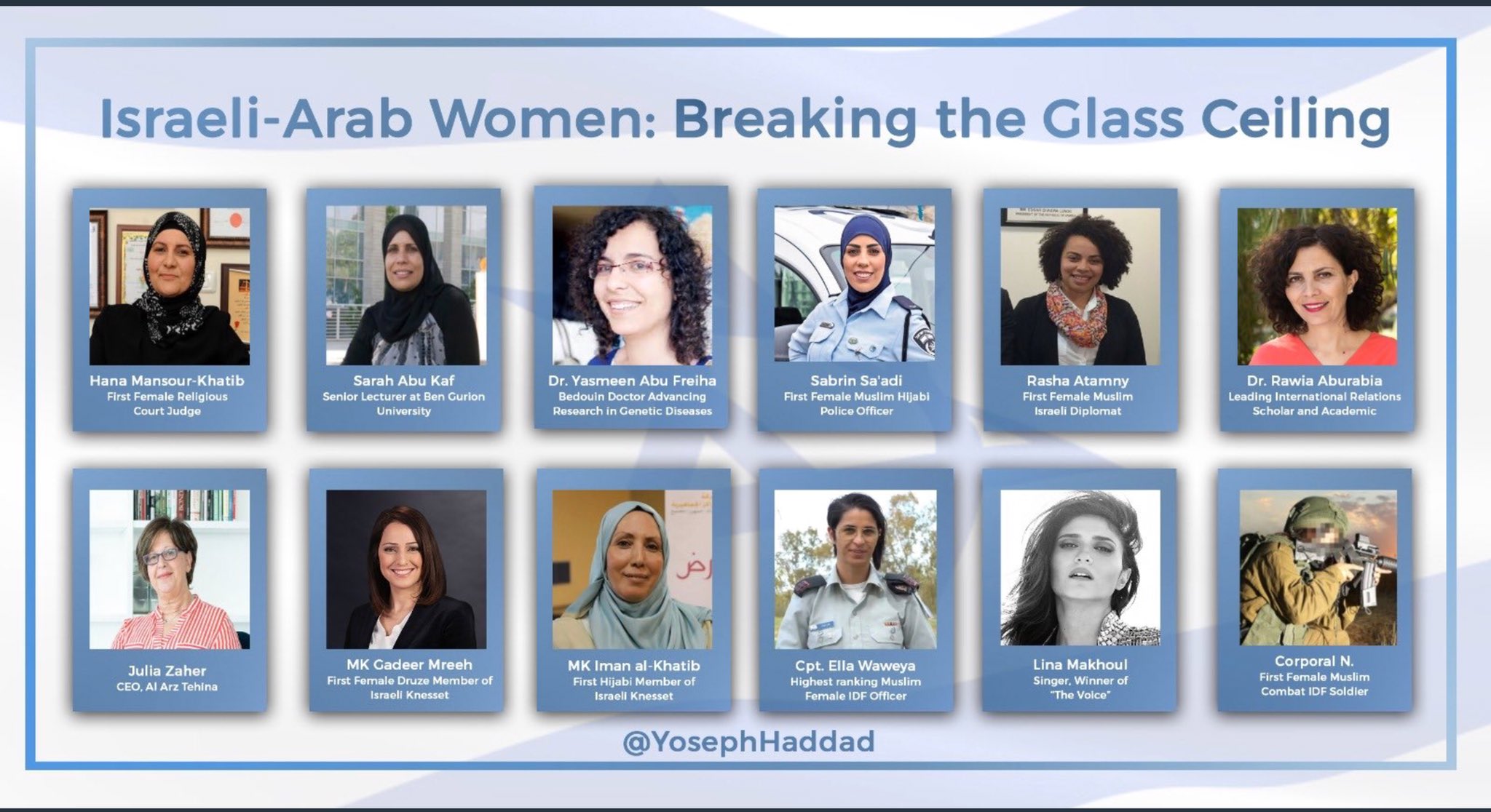 RE: The NEWER Official Discussion Thread for the creation of Israel, the UN and the British Mandate
SUBTOPIC: Similarities developed over differences
⁜→ P F Tinmore, rylah, et al,

I can only wonder why you often make these incredible claims, yet not check your facts. Weapons do not even make the TOP TEN.

rylah said:
I hope one day you find better ways to seek relevance in your life,
than stoning your women, and calling Arab supporters of Israel by the N-word.

P F Tinmore said:
There are many many female Palestinian leaders.
Click to expand... 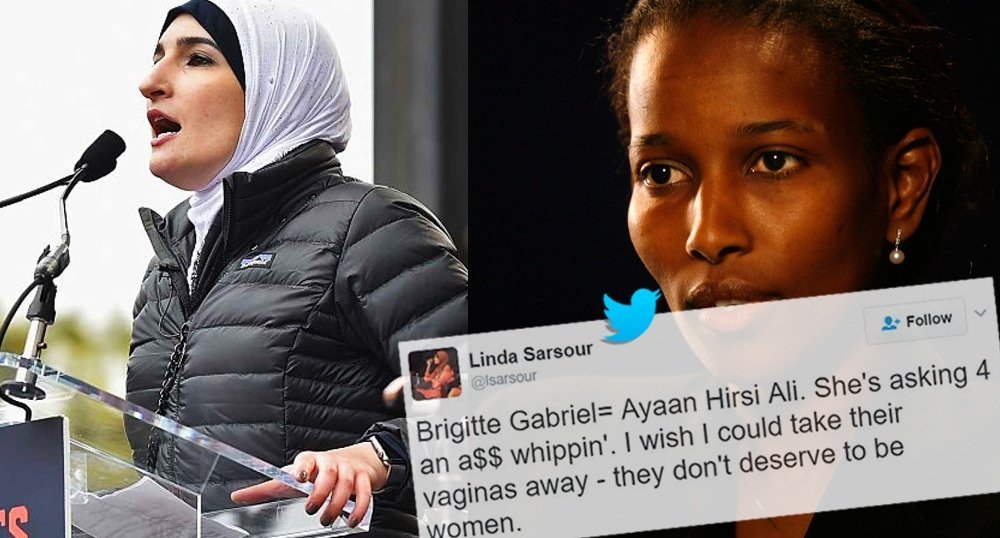 How does your parading suicide bombers and daughters of Hamas oligarchs
as "leaders", translate into much respect for women or any real decision making? Critics accuse Hamas of attempting to roll back women's rights.

english.alaraby.co.uk
Last edited: Jun 29, 2022
"And Tzedakah will save from death" - King Shlomah A"H
You must log in or register to reply here.