What does it take to get through to Trump supporters?

What does it take to convince Trump supporters that their orange clown of a president is not just incompetent but dangerous?
Trump’s failure to respond to the coronavirus pandemic didn’t begin with the administration’s inability to send out the millions of test kits and the protective medical gear for health care workers that experts say are needed to tackle the crisis. It didn’t start with Trump’s bungled messaging downplaying the crisis even as it’s worsened, nor with his mid-March insistence that social distancing measures could be lifted by Easter (he later backpedaled). It began in April 2018, where Trump began dismantling the team in charge of pandemic response, firing its leadership and disbanding the team in spring 2018. The cuts, coupled with the administration’s repeated calls to cut the budget for the Centers for Disease Control and Prevention (CDC) and other public health agencies. 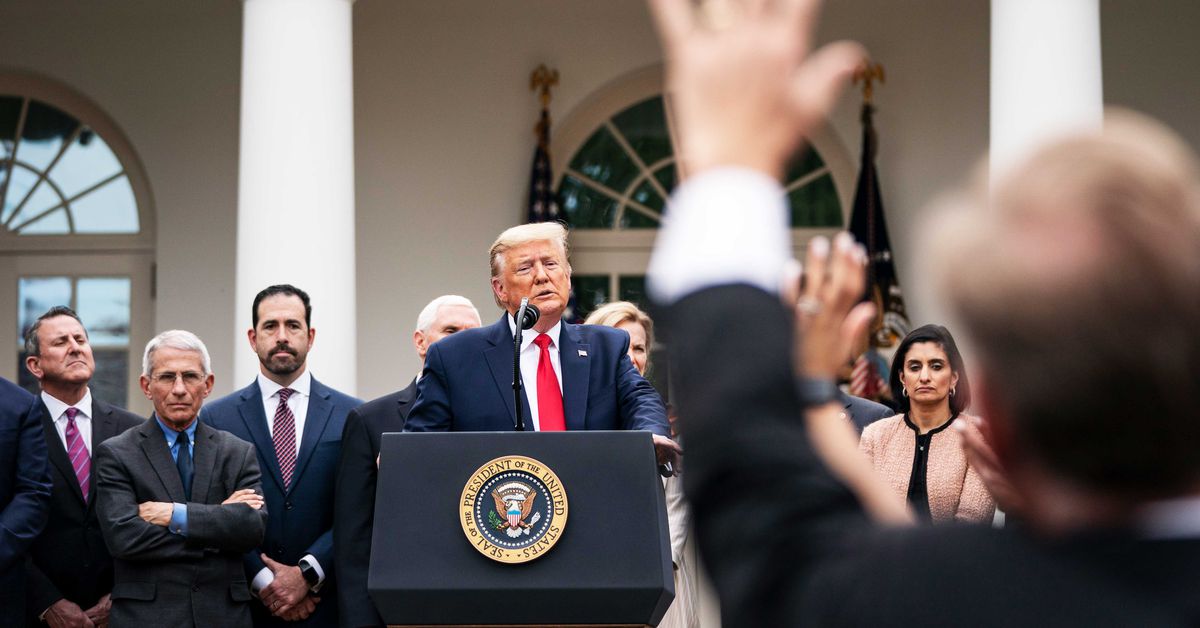 From insufficient testing to a lack of coordination, Trump’s Covid-19 response has been a disaster years in the making.

Explosive Job Gains Report Prove, Once Again, That Our Experts Are Fools
9 10 11

A moment ago
quarantine
Q

J
Gen. Mattis apparently has sworn an oath to a Constitution he has not read
4 5 6