Uncensored2008 said:
But of course they DO control editorial content and ARE responsible for what they publish. They are NOT a public forum and are not subject to Rule 230.
Click to expand...

Nope. They’re exempted from liability because of section. 230. There’s nothing about removing content that changes that.

You idiots don’t understand the law.

The law was written specifically so that they could remove content without taking on liability.

Back to the Florida law, it’s blatantly unconstitutional and will be struck down. It’s already subject to preliminary injunction. Florida’s lawyers were smacked around in that hearing.
Click to expand...

You already boasted that the Monopoly (which is immune to anti-trust laws) is a publisher.

You can't keep your story straight because you're reading talking points from the Fascist hate sites and don't actually grasp what any of this means.
Click to expand...

Of course they’re a publisher. They take content and publish it on the internet.

You think you smart because you figured something out that’s completely obvious to anyone with three brain cells and a pulse?

Publishers get to chose what content they publish. Florida, acting like a bunch of fascists, have decided the ruling class can override that right.

AzogtheDefiler said:
Best way to assure you don’t catch is to catch it
Click to expand...

The absurdity of American politics unbelievable.
Being all right or all left all the time is all wrong.

Mike Pence and Greg Abbott got 0% of the vote.​

Voters were asked “Thinking ahead, if the 2024 Republican Primary for President in your state were held today among the following candidates, for whom would you vote,” and were given a total of 19 choices including “Other.”

Every other candidate – all 10 of them, plus “Other” – received 0% of the vote. It is particularly noteworthy that Texas Gov. Greg Abbott, who has repeatedly come under fire from conservatives in his own state for failing to secure the southern border and failing to protect children from chemical castration and gender modification surgeries, received 0% of the vote. (READ MORE: Fuentes Holds Press Conference in Dallas, Slams Fake Conservatives at CPAC, Rejects Accusations of White Nationalism)

Another noteworthy 0% potential candidate is Mike Pence, who has been branded a traitor to America First following his decision not to contest the Electoral College tallies from states with credible reports of widespread voter fraud on January 6 of this year. Since then, Pence has postured strongly for a 2024 run for President. This is down from the still-embarrassing 1% Pence garnered at the CPAC held earlier this year in Florida.

As National File reported at the time, in that poll President Trump received 55% of the vote, with DeSantis – perhaps boasting a home state advantage – received 21%. Cruz fared better in Florida than Texas, receiving 2% of the vote. Abbott also received 0% of the vote in the earlier poll.

Very satisfying article. Better & better as it continued on. A bunch of GOP-e got every vote they deserved...none.
Click to expand... 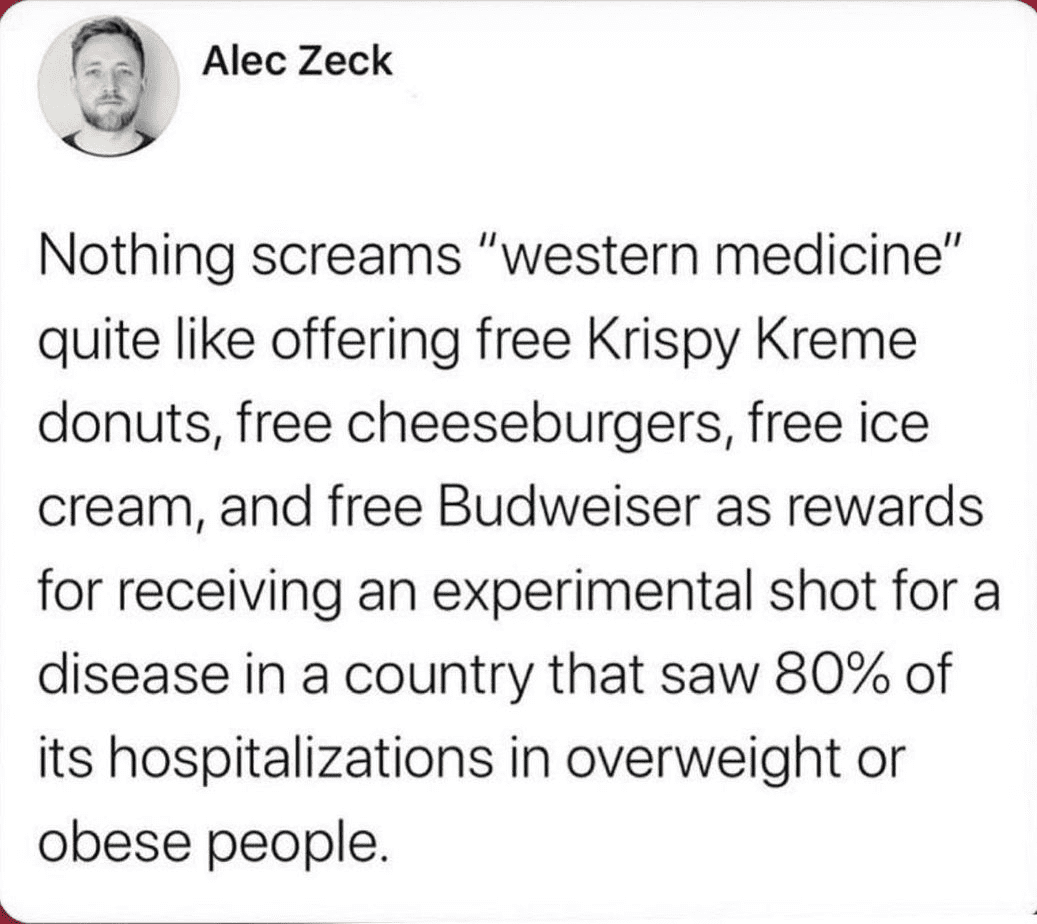 justoffal said:
I rest my case
Click to expand...

The nomination and presidency are Trump's if he wants them. I can't see many voting for Biden or Kamala.
Like a bird on the wire
Like a drunk in a midnight choir
I have tried in my way to be free

Meathead said:
The nomination and presidency are Trump's if he wants them. I can't see many voting for Biden or Kamala.
Click to expand...

There's a lot you can't see.

There is a lot I can see and I see a lot of failure.
Like a bird on the wire
Like a drunk in a midnight choir
I have tried in my way to be free

I think the dems and indeps have it on video already. Barr warned him that he'd define his presidency, and he did.

He may be the nominee though.

He sees far more clearly than you do, Del.

The GOP would be far better served to nominate and elect DeSantis.
Resist! NEVER be civil to the left.

Biden is as articulate as a fourth-grader with fetal alcohol syndrome who’s just smoked a bowl of Hunter Biden’s crack.

bendog said:
I think the dems and indeps have it on video already. Barr warned him that he'd define his presidency, and he did.

He may be the nominee though.
Click to expand...

You grasp that Trump polls higher with independents than Quid Pro or Kamaltoe do. In July, Joe Biden's approval rating had dropped to 52 percent from 62 percent in June, according to the Harvard CAPS/Harris Poll survey.

www.moneycontrol.com
Resist! NEVER be civil to the left.

Biden is as articulate as a fourth-grader with fetal alcohol syndrome who’s just smoked a bowl of Hunter Biden’s crack.
L

Meathead said:
The nomination and presidency are Trump's if he wants them.
Click to expand...

EMH said:
The Zionist 911 crew has failed to convince republicans that the election was not fraudulent.

Finally, the GOP voters are beginning to see the W/Pentz 911 crowd as the traitors they always have been...
Click to expand...

JWBooth said:
Trump is an old guy and I wish him a long and healthy life. Should he not be available next time around, what are you people gonna do?
Click to expand...

Ron DeSantis will be the next President.
Si vis pacem, parabellum
(If you want peace,prepare for war)
Vegetius Renatus
Roman Writer

Card Toss alert!!!
You must log in or register to reply here.

Is the US to blame for all of Cuba's ills?

Poll: without Trump on the ballot, DeSantis has a dominant 22-15 lead over Pence for 1st place, though Ron previously led Mike by 15

Are serfs and slaves the same?