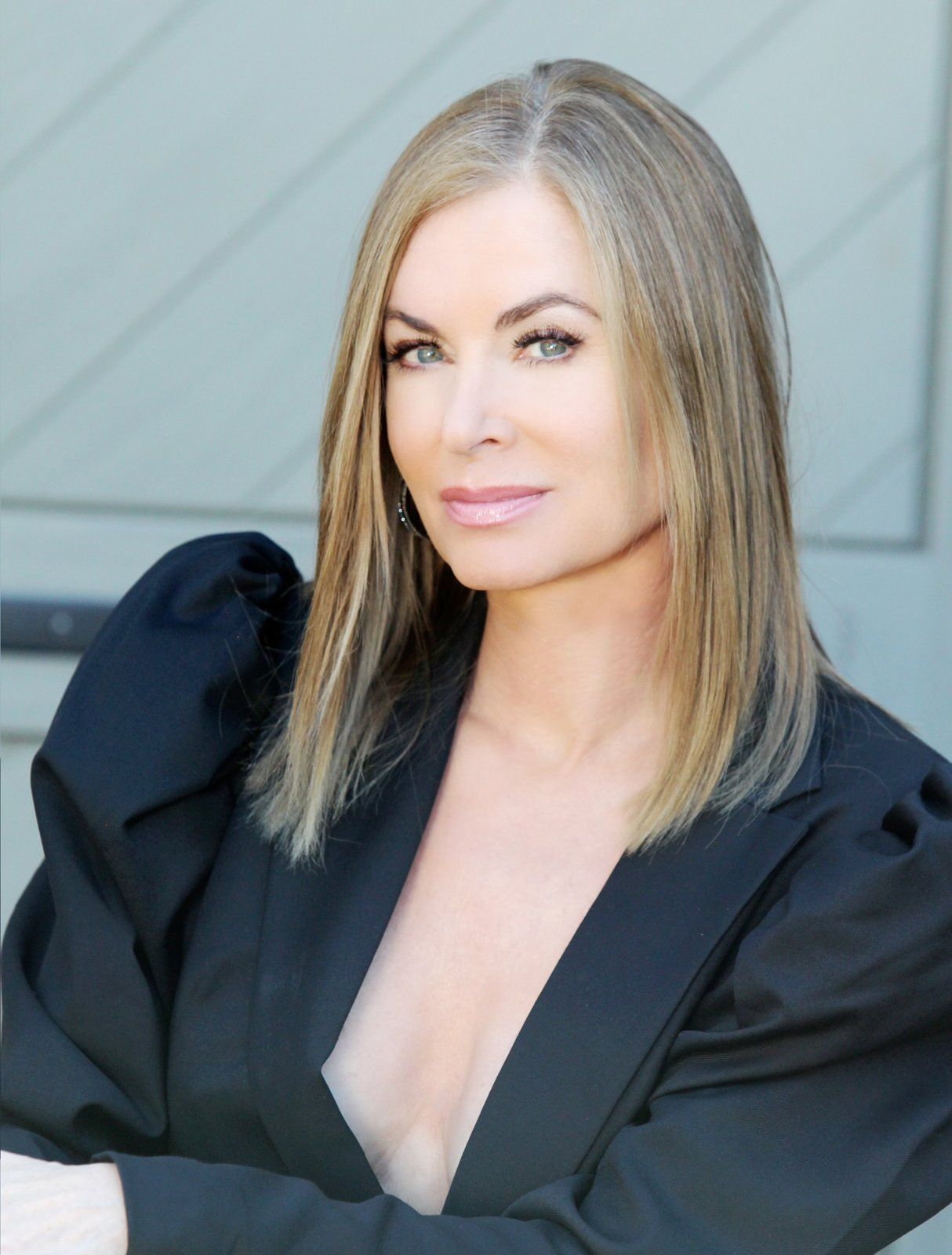 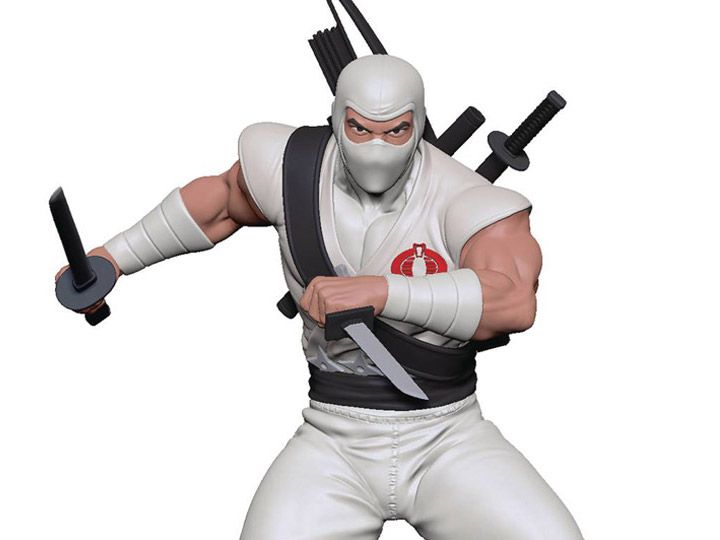 FINALIST 2: Eric Shah, Algerian-American student from Duke University, planned a bank heist of a Washington bank, a very respected institution, with toy water-guns filled with corrosive acid. Eric proposed to walk into the bank, wearing his distinctive Storm-Shadow costume of course, and present himself to the bank manager as an agent of the government, seeking to create a special media stunt involving a bank heist with these chemical acid guns, to specifically denounce the value of chemical weapons in modern crime and warfare. As the heist was video-recorded for media purposes, and the bank manager and guards were part of the entire theatrical experience, Eric, disguised as Storm-Shadow would actually be stealing the $10 million bearer-bonds from safe-box #445 in the Washington bank, belonging to an American senator, and then gift the stolen money to the senator personally in exchange for some handsome media coverage for his role in this anti-chemical warfare stunt. 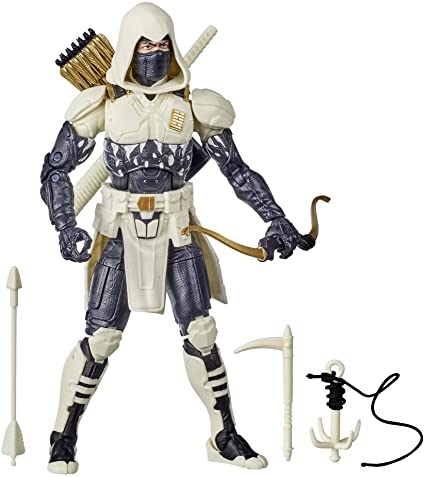 FINALIST 3: Sandy Kai, half-Asian, half-American, and student of the University of Florida, planned to steal the Crown Jewels from Buckingham Palace with the help of some recruited thieves who'd previously worked for Interpol, the European policing agency. Sandy and his Interpol buddies would infiltrate Buckingham Palace, posing as special photojournalists, and they'd obtain special 24-hour passes into the palace, which they'd then use to cajole the guardsman late at night to allow them to take 3 am photos of the Crown Jewels, and then get the guard very drunk and unconscious before swapping the valuable royal gems and items with fake ones they'd personally hand-make for this daring and symbolic heist. Sandy would then present the actual Crown Jewels with his Interpol friends to the Queen in a special gesture about modern piracy.

When Eileen and her board members began evaluating the three finalists, they realized all three college students were very excellent in their proposals to present themselves as the ideal Storm-Shadow candidate. Eileen and her judges couldn't decide which student had the best and most ingenius and entertaining idea for this theft contest. However, they're pleased that the finalists represented all fine American schools, Harvard, Duke, and Florida. The winner of the contest would be taken to the CIA for a special training and mission program involving the media-recorded heist of the US government gold at Fort Knox which would serve as a special journalism statement about the modern value of theatrical stunts designed to promote patriotism and denounce anti-American terrorism. 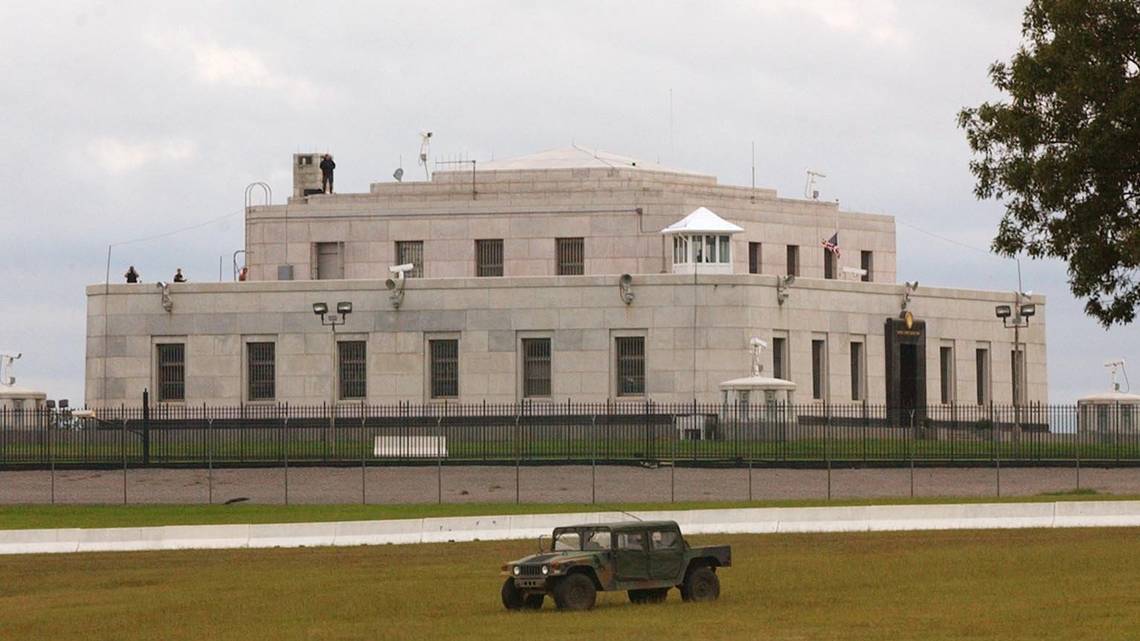 SANDY: I believe I deserve to win this Storm-Shadow contest, and I'm so confident I'll be declared the champion, that I've purchased an awesome Lego medical rescue center set which I construct and play with my kids, so we can eagerly await the announcement that I'm the best candidate for this rather stylish patriotism media diary. 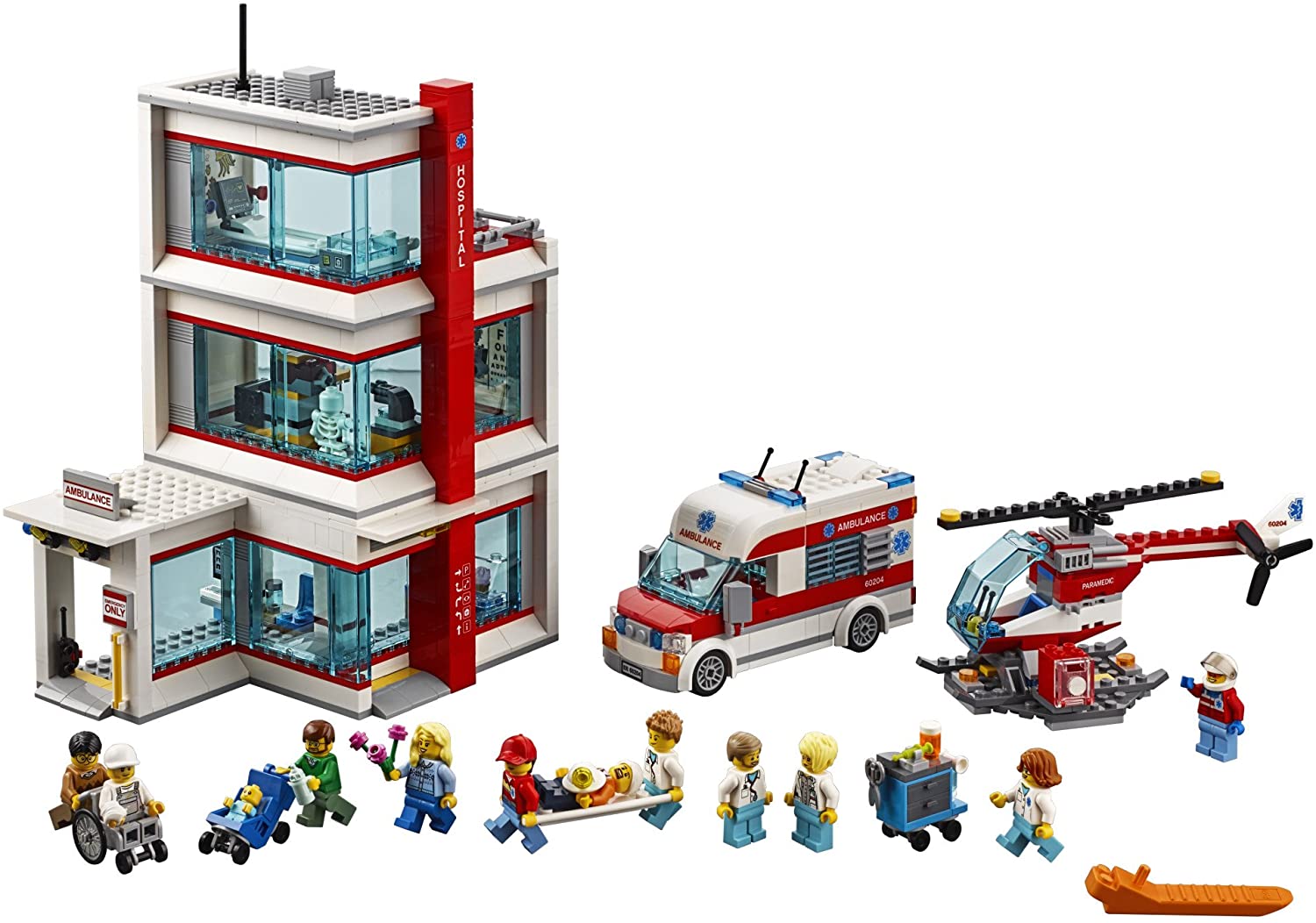 EILEEIN: I've narrowed it down to Sandy and Eric, but I think the judges are leaning ironically towards Ron, and honestly, I'm thinking that the eventual winner will have a whopper of a task on his Christian hands in planning this rather dioramic heist of the gold from Fort Knox, but I remain confident this is all a real American diary, so may God help us in this destined endeavor, my friends!

Is Grover Cleveland the only guy to Lose and then Run again for President?

Biden is OK with genocide...?