The domination and greatness of COAL!!!

Little black rock..........dang.......has had a mammoth impact on the lives of millions for a long, long time and even today, magically lifts millions out of poverty!!!

A long but awesome article here........and details how in the next several decades, production of coal will be massive all around the world and continue to dominate as the prime energy source of the world >>

Also pretty much sums up the effectiveness of the "climate change/global warming" onslaught over the past 20 years. Which is to say.......they haven't even moved the goalposts a single yard despite the lofty rhetoric.( had to throw in the Super Bowl reference this weekend!!

Also......provides a facial to the AGW religion!!

Now to stop the left wit morons from destroying the US as they have done to Europe.
O

Doesn't look like a bright outlook for coal at all.

Coal-fired power plants are the nation’s largest single source of greenhouse gas emissions and driver of climate change, and an old technology slowly being replaced by newer, cleaner sources of energy. With solar, wind and natural gas gaining ground on the electric grid, change is in the air.

Signs of coal’s decline are written all over the U.S. Energy Information Administration’s annual coal report released this week, showing that despite a slight increase in coal consumption in 2013, coal production is down and coal mining jobs are down even more. The EIA’s 2014 coal analysis will be released at the end of this year.

When you have a President with a pen, a phone, and a run-amok EPA what the hell do you expect?
OP 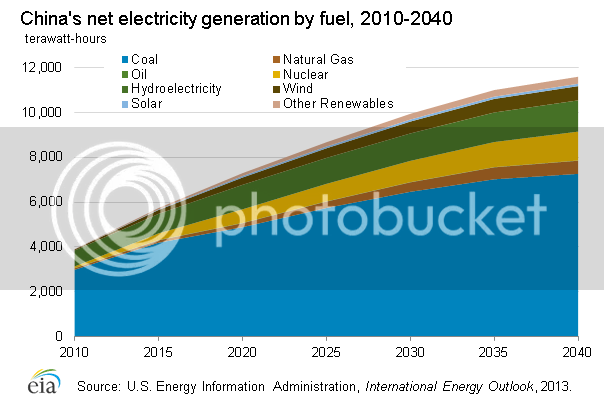 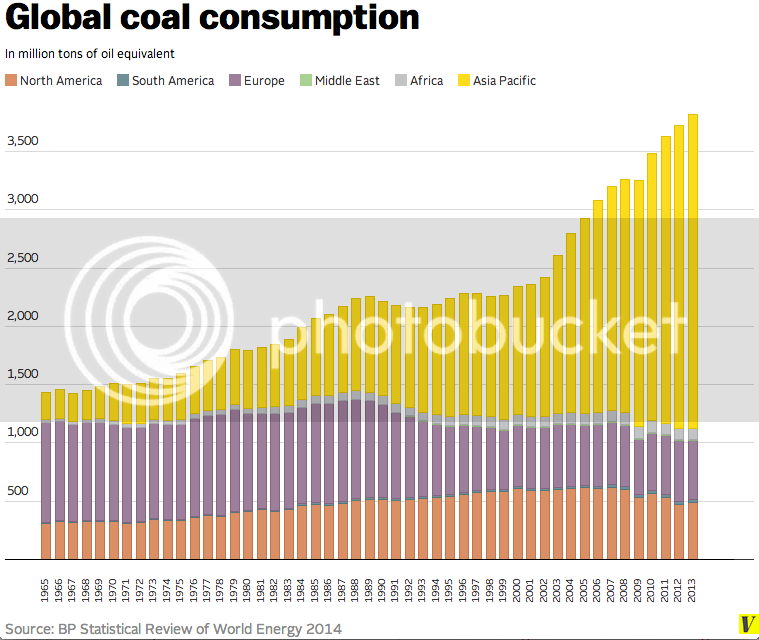 [/URL]
You must log in or register to reply here.

Forget Climategate: this ‘global warming’ scandal is much bigger

There is a viable compromise on the court packing issue.

Ben and Jerry's wants to lose your business
4 5 6

Hey everybody! Just go get vaccinated ASAP! WHAT? The J&J one has a potential major side effect?
7 8 9