LMFAO look at his arrest picture, when will Californians comprehend that disgusting behavior is not tolerated in the rest of the country?? 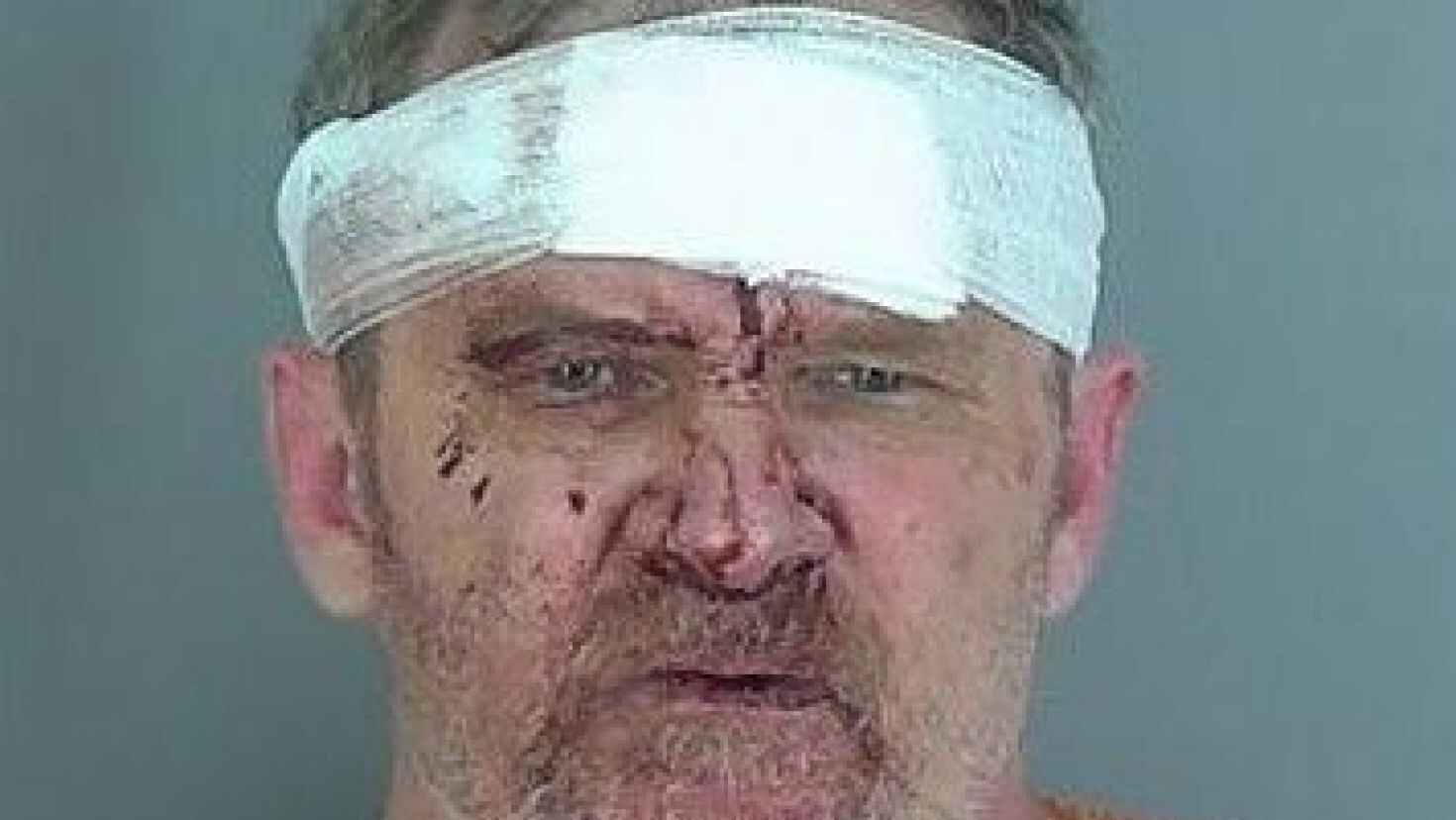 Duncan police Chief Carl Long told WSPA that a 15-year-old girl at the restaurant reported seeing a man peering at her from underneath the bathroom stall. (Wearing a dress)


The girl told her father what happened and an employee coaxed Lane out of the bathroom, the station adds.

Long told WSPA that the girl’s father confronted Lane and a witness said he went “running, sprinting out the front door” of the restaurant “with a very bloody nose.”

Long said Lane tried to flee, but was tackled and restrained by a group until police arrived, WSPA reports. 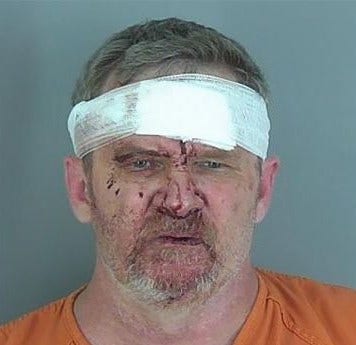 A group of fathers are being credited with helping police arrest a registered sex offender after he allegedly was caught looking a 15-year-old girl inside a woman’s restroom at a Cracker Barrel restaurant in South Carolina, reports say.

If Trump loses then what !??

They hate their own supporters
5 6 7

Can China be sanctioned by the UN and forced to pay reparations to every nation on earth affect by the CHINA VIRUS?
2

For a growing number of evangelical Christians, Trump is no longer the lesser of two evils
2