Thanks so much for reading (God bless),

The Lakers and Celtics carried on in their storied NBA rivalry over the years, and during the Coronavirus quarantine in America, many basketball fans downloaded the classic games from the Internet and watched them on YouTube. They recounted how the awesome rivalry produced incredible matchups such as Bird-Johnson and Bryant-Pierce. This was a storied competition in professional sports. 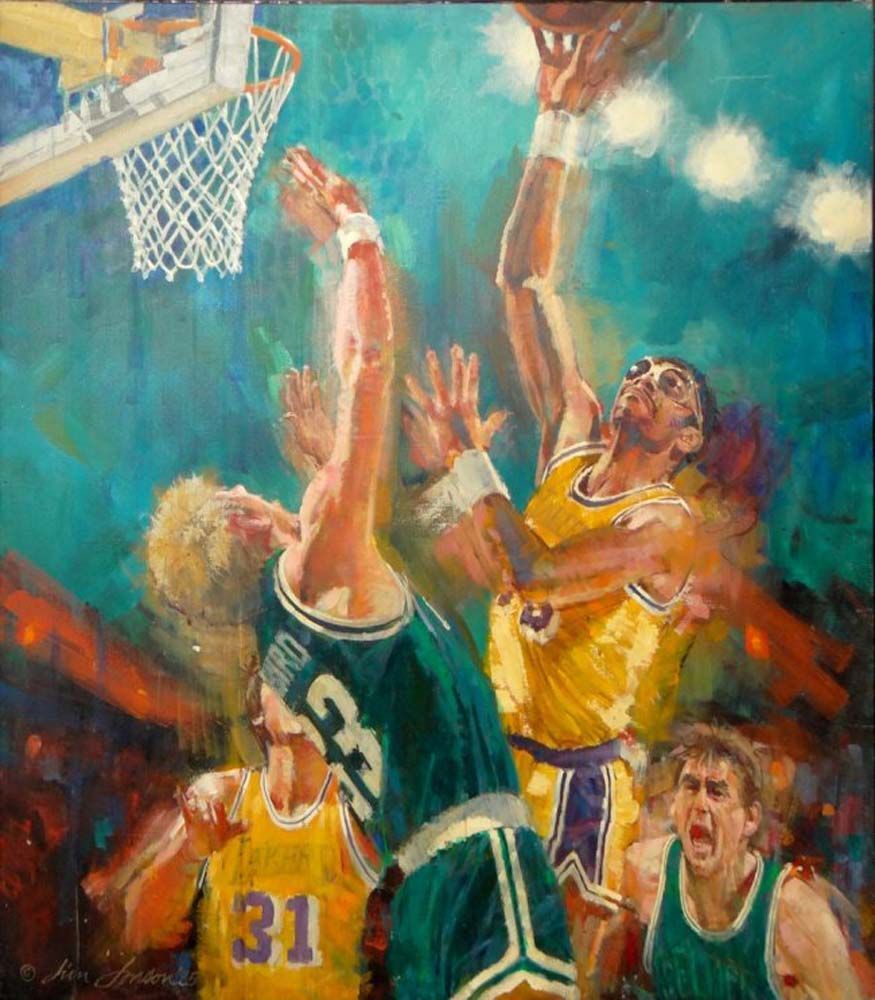 However, from a faraway planet, two rival superhumans, Green Lantern and Sinestro, eyed the humans watching the classic Lakers-Celtics games on YouTube during the Coronavirus quarantine and wondered if they should visit Earth and intercede in human affairs. Lantern and Sinestro were rivals themselves and disagreed about governance and chose opposing teams on the rivalry axis in the NBA, with Lantern opting for the Celtics (since he was a green-colored character!) and Sinestro cheering for the Lakers (since he was a yellow-colored character!). Lantern liked capitalism, but Sinestro liked socialism. 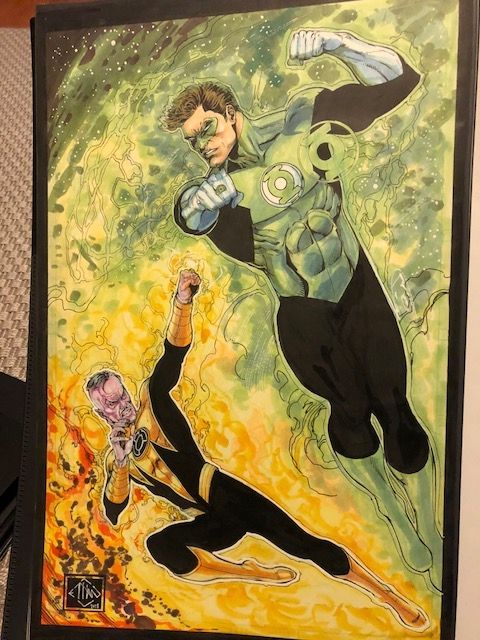 Lantern noted that many comic book fans on Earth had miraculously rendered versions of him, perhaps out of some cosmic sci-fi imagination or daydream, and fans wore Green Lantern gloves with Lantern symbols and insignia on them during the Coronavirus quarantine. Lantern was happy about this and considered how these green merchandised items could reflect green-colored Celtics fanfare in 21st Century human media such as Facebook. 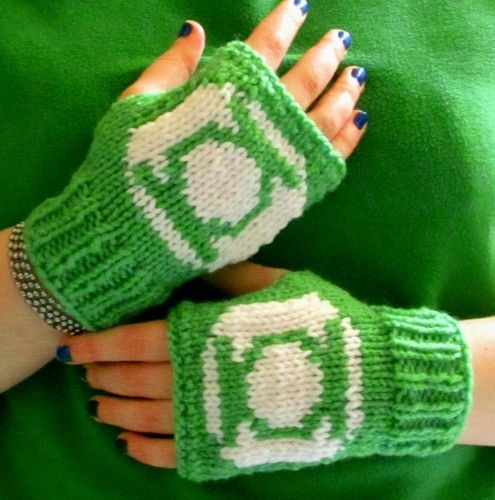 Meanwhile, the more diabolical Sinestro noted that fashions of his outfits were presented in various comic book convention model figurines and mannequins to represent fans' focus on the complex themes about dualism and rivalry in the cosmic universe. Sinestro noted how one yellow-sinestro uniform wearing 'human' mannequin would be best-suited for a yellow-colored Lakers NBA fanfare post on Facebook. This was, after all, the age of great socialization consciousness intimations! Sinestro started to feel almost flattered or self-absorbed. 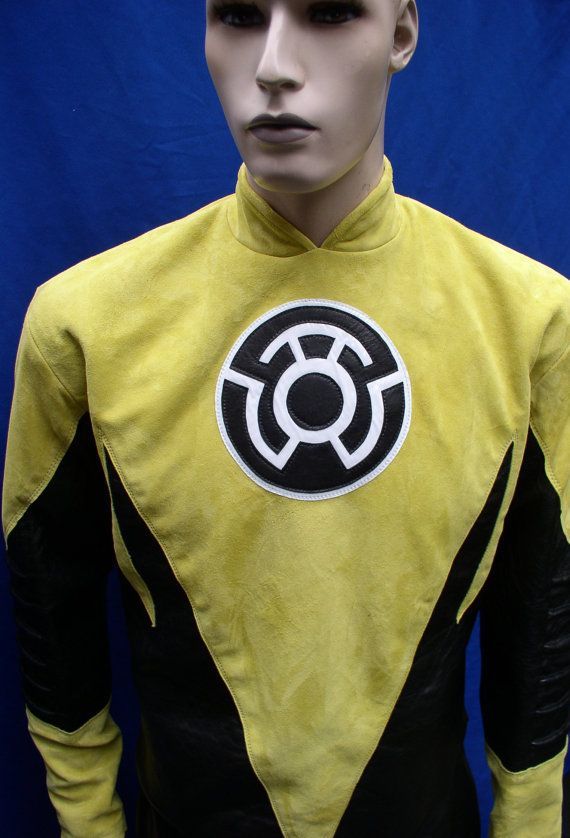 Lantern noted that videos of Celtics cheerleaders on YouTube offered views on very attractive and well-costumed American cheerleaders. This was the age of media, and the Internet kept the world functional during the Coronavirus quarantine. 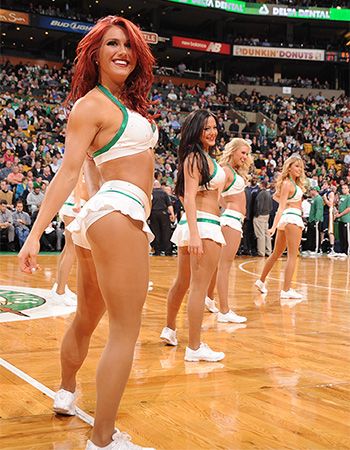 Meanwhile, Sinestro observed the fun and sexy yellow-colored cheerleader outfits donned by Lakers cheerleaders, which were seen and uploaded on Facebook and YouTube for fans to enjoy during the Coronavirus quarantine. The Internet had made entertainment possible during indoor quarantine. 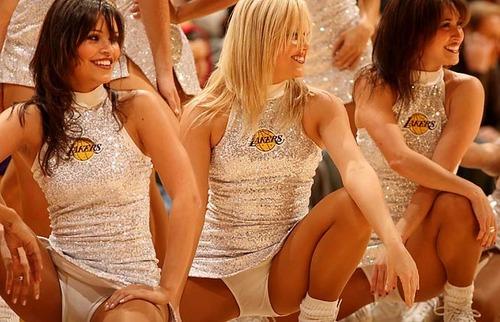 Sinestro donned a yellow gun and Lantern donned a green gun to capture their interest in the yellow Lakers(!) and the green Celtics(!). Sinestro talked about how the fast-paced Lakers could symbolize the streamlined efficiency of socialism, but Lantern talked about how the plebian teamwork of the Celtics could symbolize the cool individualism of capitalism. This was great socialization debate, and it wasn't clear which team (Lakers or Celtics) benefited more from the cheerleading of these visiting alien superhumans with their own brand of gusto! 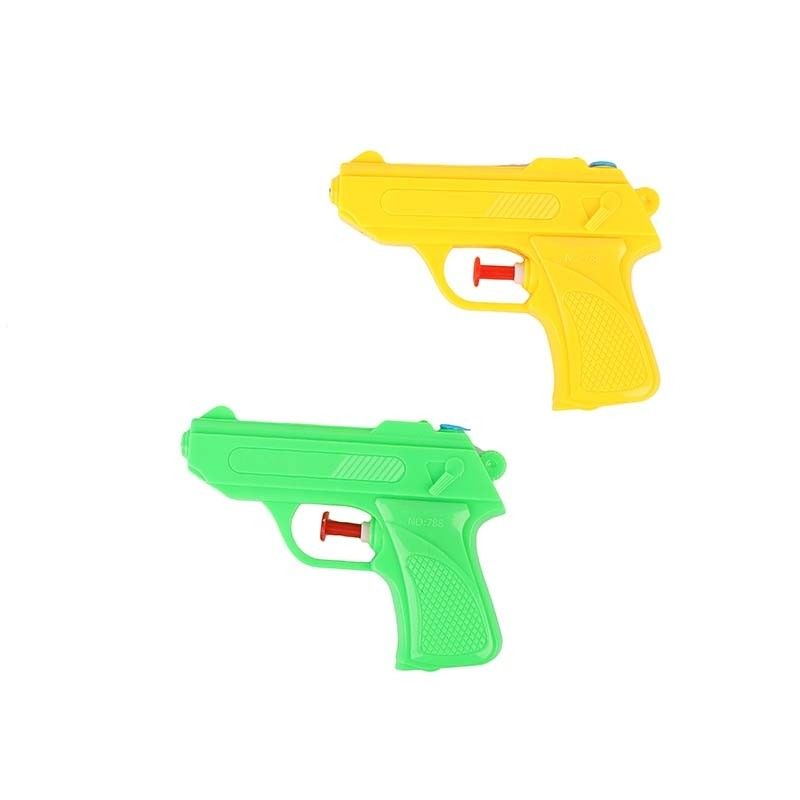 Sinestro and Lantern decided to play 10 hours of a classic Lakers-Celtics video-game on a console they secretly purchased on eBay during the Coronavirus quarantine. They played Lakers-Celtics games continuously, and as they went back and forth, with one winning a game right before the other did, they conjectured that the tug-of-war between capitalism and socialism was not unlike the dioramic Lakers-Celtics NBA rivalry! 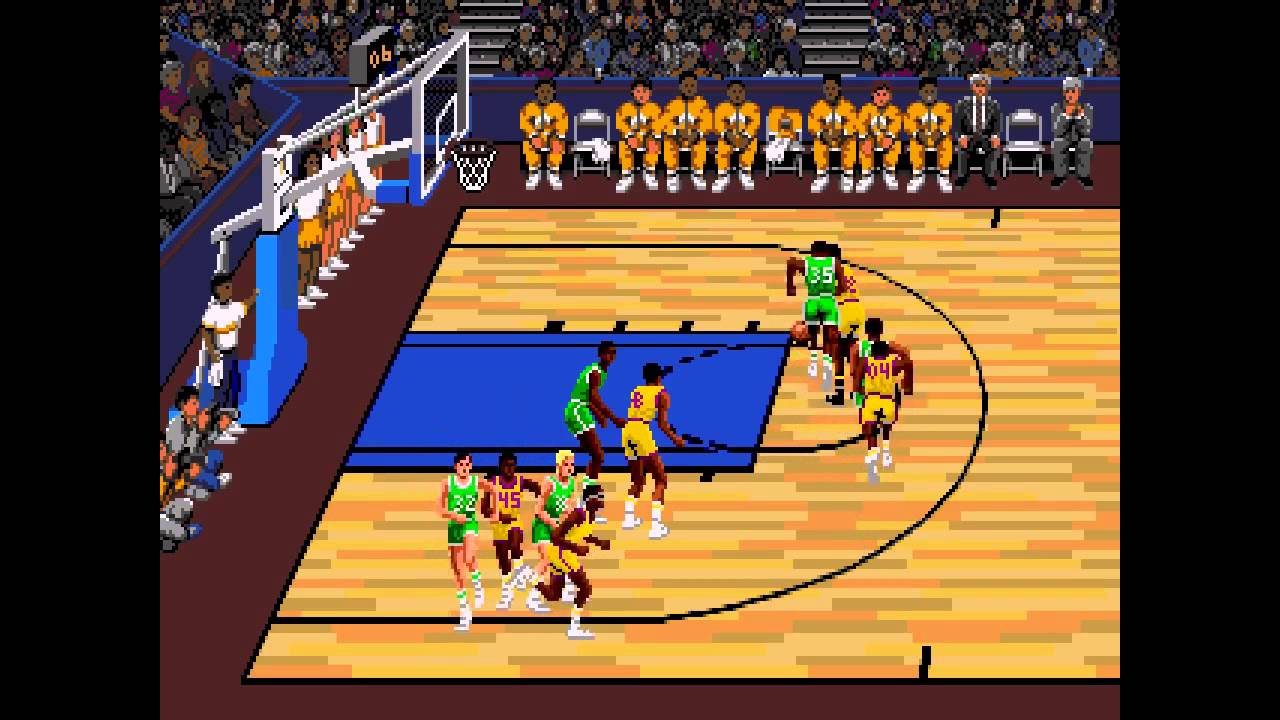 Lantern chose a fashion-model to dress up in an iconic Green Lantern cheerleading costume for a Facebook post about the value of Celtics fanfare indoors during the Coronavirus quarantine. 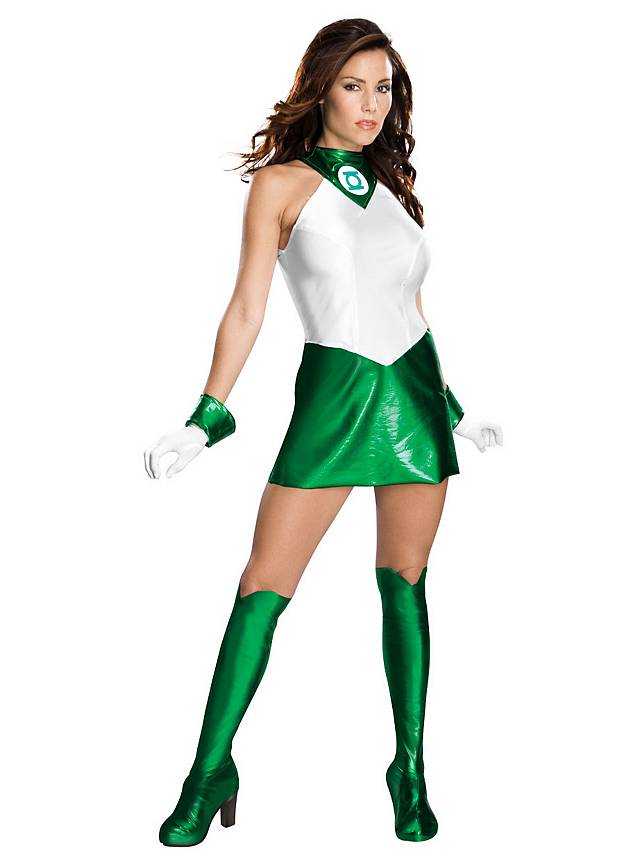 Meanwhile, Sinestro found a cocktail waitress to dress up in one of his vintage sinestro-yellow uniforms so he could make his own Facebook post about the intrigue of Lakers fanfare in modern media during the Coronavirus quarantine and how it might represent a social curiosity about the machine-like efficiency of socialized daydreams in the modern world! 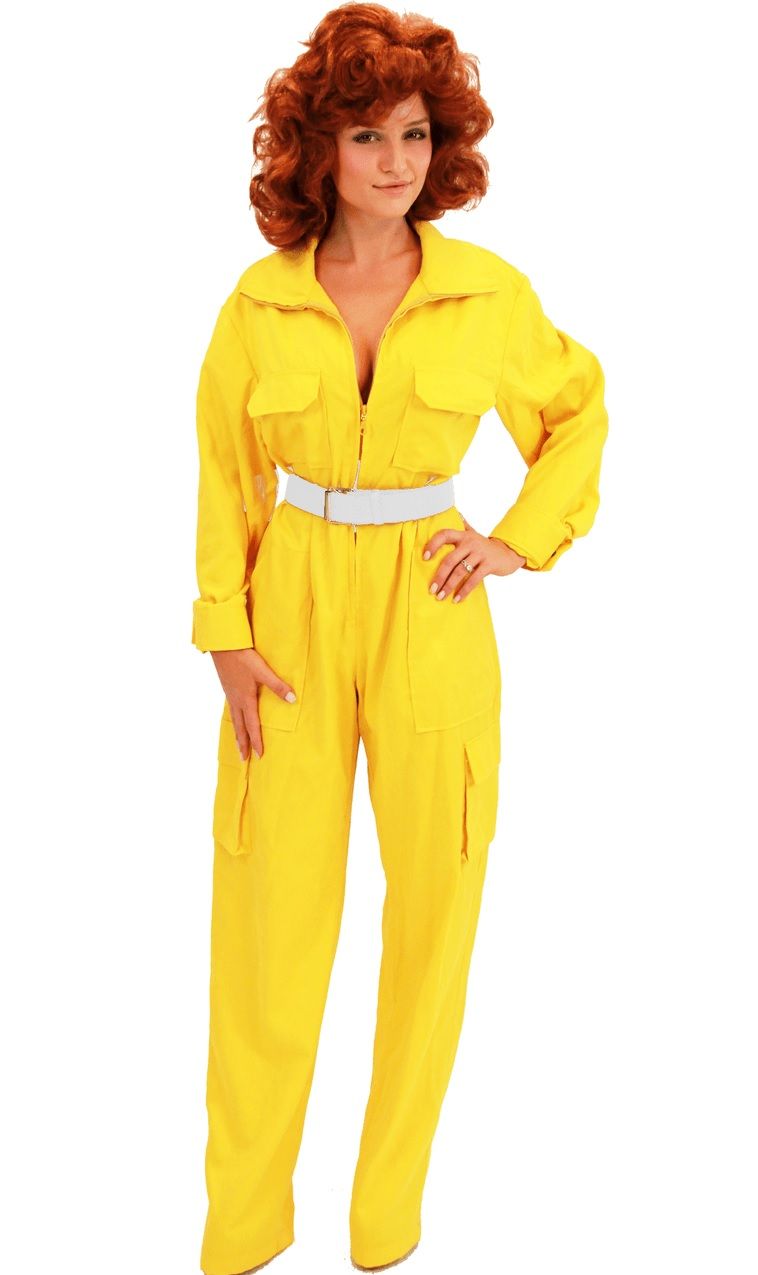 Lantern decided to transform himself into a humanoid Algerian-American for a Facebook profile page on which he could more liberally talk about Celtics fanfare during the Coronavirus quarantine. 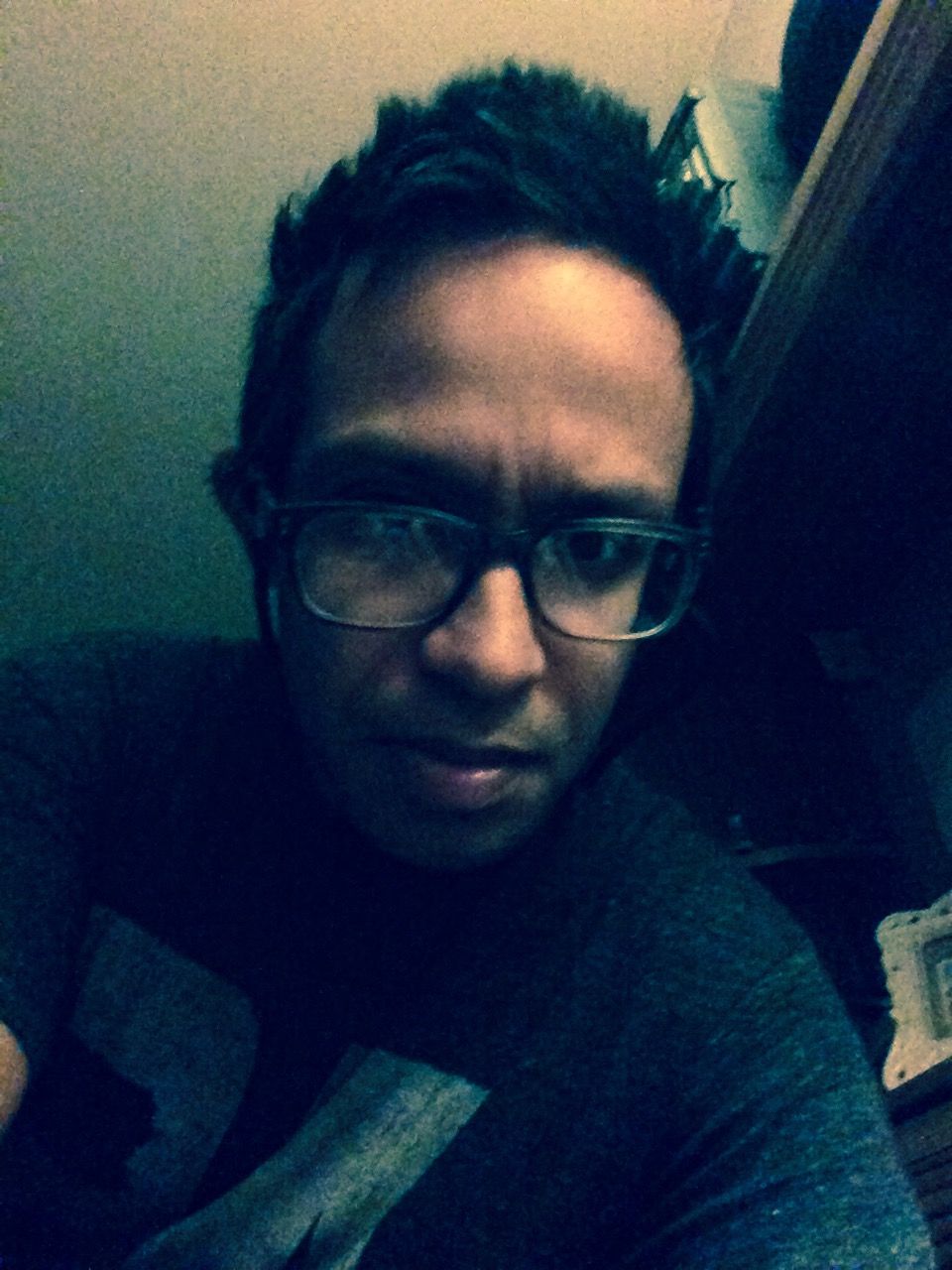 Meanwhile, Sinestro transformed himself into a dashing humanoid thespian and decided to appear in a Green Lantern movie(!) with the villain Hector Hammond, with Sinestro himself portraying the deformed and mad genius Hammond. 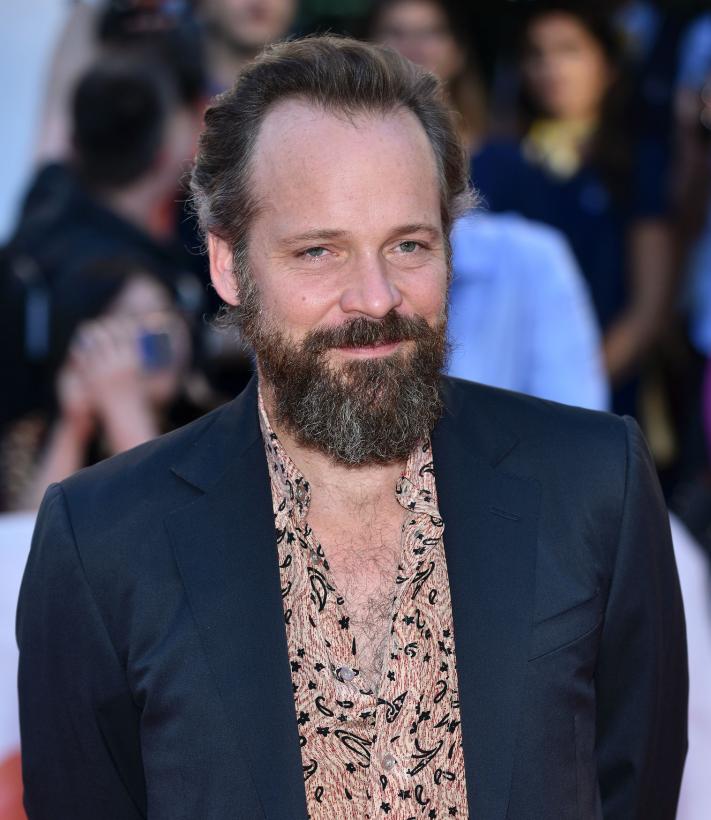 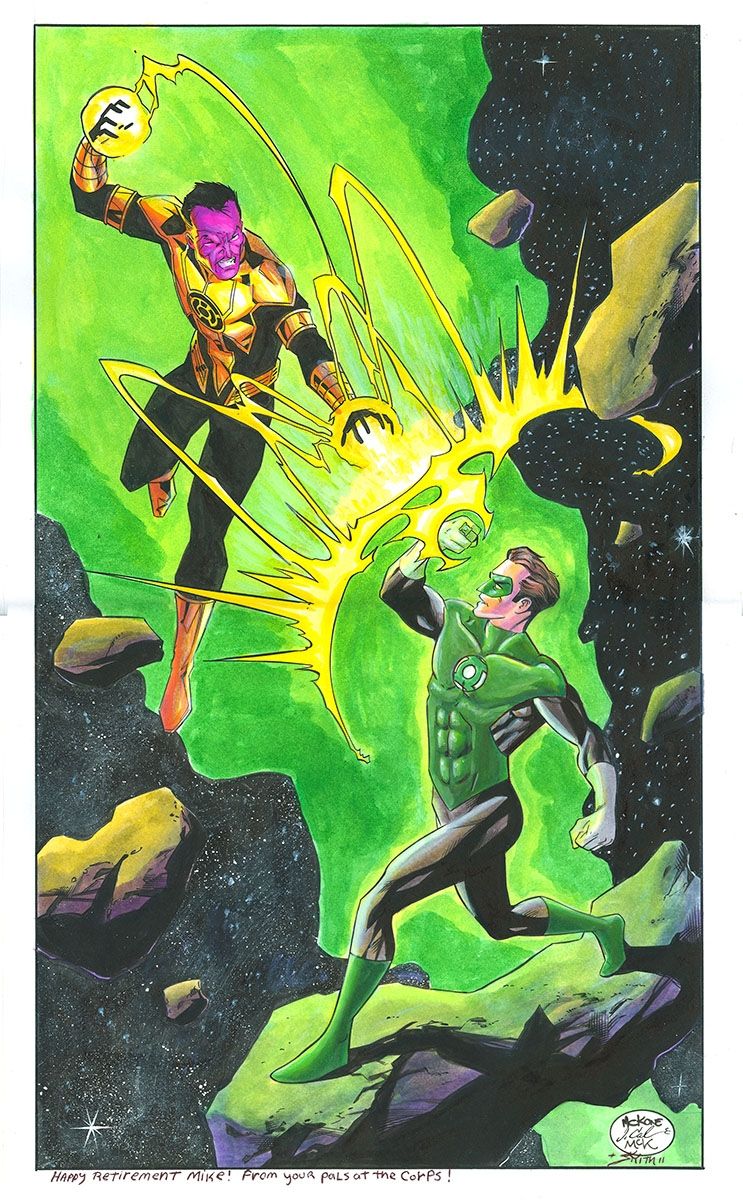 Sinestro and Lantern decided to mold a custom-made gun and present it to the White House as a modern media praise symbol of quarantine consciousness and indoor media-conducive lifestyle during the Coronavirus tribulation. This green-and-gold gun represented not only the gusto behind Lakers-Celtics colored jerseys and games and merchandise but also the dualism and balanced intrigue between capitalism and socialism and how it might create more anti-terrorism dialogue during the Internet-gauged commerce diarism of the 21st Century quarantine dream!

LANTERN: The Celtics are very cool.
SINESTRO: The Lakers are iconic to America.
LANTERN: This rivalry is a great YouTube experience!
SINESTRO: Basketball fans appreciate Lakers-Celtics merchandise.
LANTERN: Consumerism is a hallmark of human civilization.
SINESTRO: It is made functional through Internet viability.
LANTERN: The Coronavirus quarantine has challenged the world psyche.
SINIESTRO: Basketball games on the Internet remind people of daydreams.
LANTERN: Basketball video-games on eBay remind consumers of daylight!
SINESTRO: This is a time of great socialization drama.
LANTERN: Humans care about duality and competition and teamwork.
SINESTRO: Maybe we can learn something about our own rivalry from them.
LANTERN: Let's at least collect some great Lakers-Celtics videos.


"Money is everything" (Ecclesiastes)
OP


Check out my YouTube link below for some fun consideration about what a potentially loony Celtics fan in America might be thinking about while living at home under Coronavirus quarantine. How's that for some free-speech popcorn? Whatever happened to Morton Downey?

IRA: Mr. President, we're not terrorists.
TRUMP: Sinn Fein is dedicated to peace now!
IRA: As long as the Catholic minority in Belfast are respected, that's true.
TRUMP: Why don't you think you're terrorists?
IRA: We defend the rights of the Catholic minority in Belfast to watch liberal television.
TRUMP: Liberal television?
IRA: Sure; don't ethnic minorities in America enjoy reruns of Good Times on television?
TRUMP: I don't think Good Times is really socially or politically incendiary, my friend.
IRA: Catholics in Belfast would enjoy similar sociopolitical relaxed dialogue.
TRUMP: I see; so you want Celtics games replays in Belfast to reach the Catholic minority.
IRA: Why not, Mr. President?
TRUMP: I didn't realize that Irish Catholics in Belfast were definitely Celtics fans!
IRA: Of course we are; read our media online.
TRUMP: Very good; keep up the progressive peace-talks between Sinn Fein and Parliament.
IRA: Of course, Mr. President! 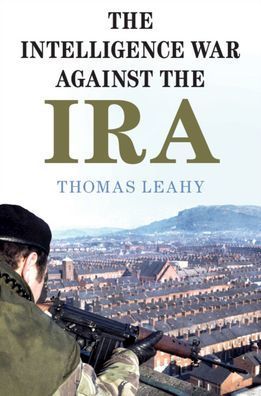