Ms. James is expected to dominate the WNBA, being projected to break every single record previously set in the women's basketball league. 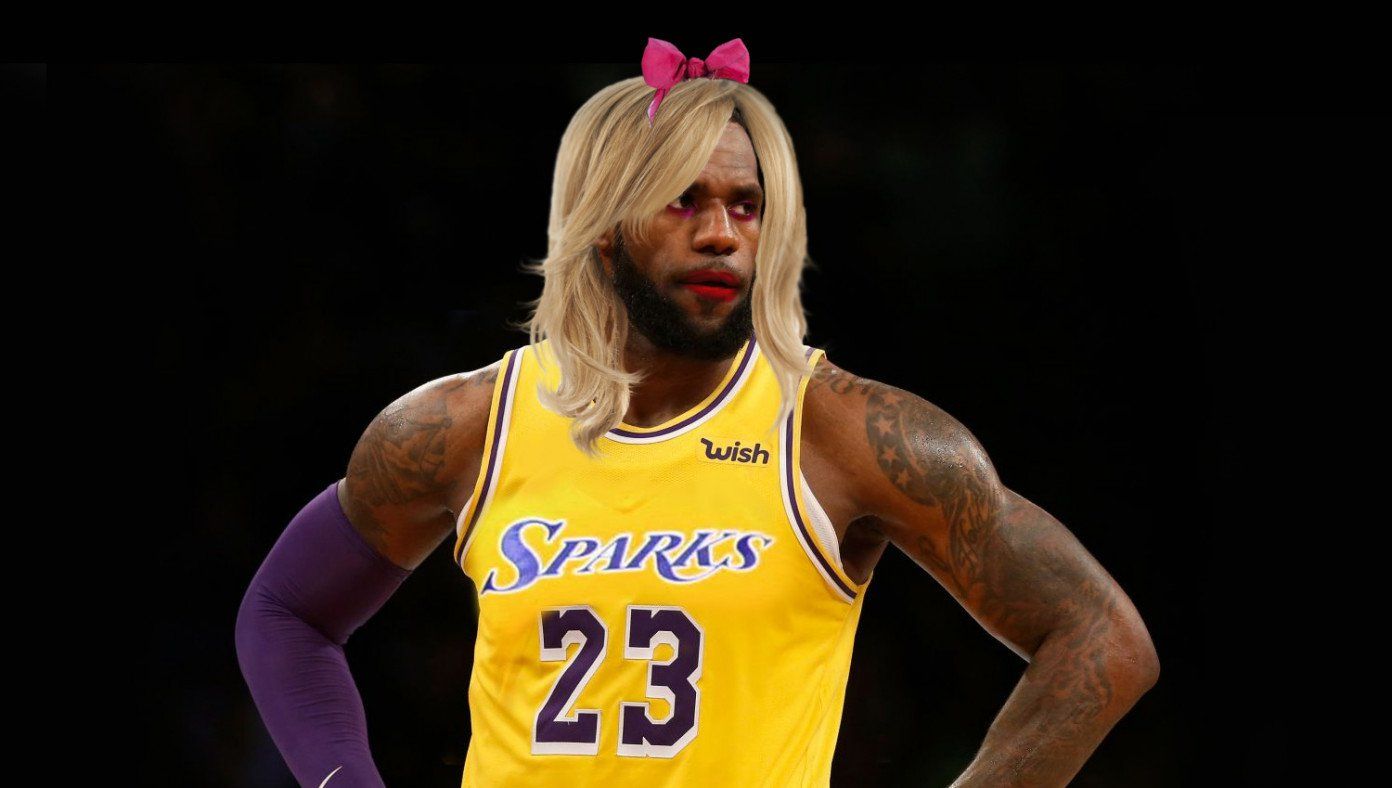 Ms. James is expected to dominate the WNBA, being projected to break every single record previously set in the women's basketball league. James "came out of nowhere," according to Sparks recruiters.

"We don't know where this amazingly talented female basketball player came from, but she's just absolutely killing it," said one commentator on ESPN. "It's almost like she's biologically built much stronger, taller, and faster than the other women in this league. Wherever she gets her talent, it's clear that we're looking at a legendary player in the making."

James made her WNBA debut in last week's game against the Atlanta Dream. She scored over 200 points in the game, breaking all records and also several femurs.

"This is very empowering for women's sports, and we hope Lebronna James draws more attention to the WNBA with her incredible talent," said a spokeswoman for the league.

Promising New Prospect Lebronna James Expected To Dominate WNBA
You must log in or register to reply here.

Senator Wampum berates center-left, we'd still own Manhatten if we hadn't listened to you