Predictions for Tyson vs. Jones tonight

TNHarley said:
Those guys are in shape and could probably beat the shit out of half of the current contenders
Click to expand...

Tyson couldn't do that for the last few years of his actual boxing career...but he can now?

Good for what? Yard work and a game of pick up?
Q

The judges are fucking morons. Tyson easily won that fight. Tyson had surprisingly good cardio. He still had power in the 8th round... impressive! Roys insta-clinch method stopped Tyson from really hurting him, but it didnt make for the most exciting fight.

Tyson had a resemblance to his former self in some areas, like his power and head movement, but his footwork is somewhat clumsy now, so he isnt in the perfect position when he throws a lot of his punches and he was never able to catch Roy at angles, but he has enough natural power to help compensate for it. I can confidently say he is the finest 50+ year old fighter ive ever seen.
Last edited: Nov 29, 2020

Tyson won the fight but they called it a draw.
Roy Jones jr clinched most of the way thru the fight to keep from getting hit.

Good for what? Yard work and a game of pick up?
Click to expand...

Good for power punching for 8 rounds. At "hard spar" volume level, he was cracking that old "jump left hook" and those body hooks. Was surprised.

Rocko said:
My prediction is anyone who is dumb enough to oder this fight will feel ripped off afterwards
Click to expand...

It is tempting but what can anyone expect of two fighters twenty years past their prime
Click to expand... 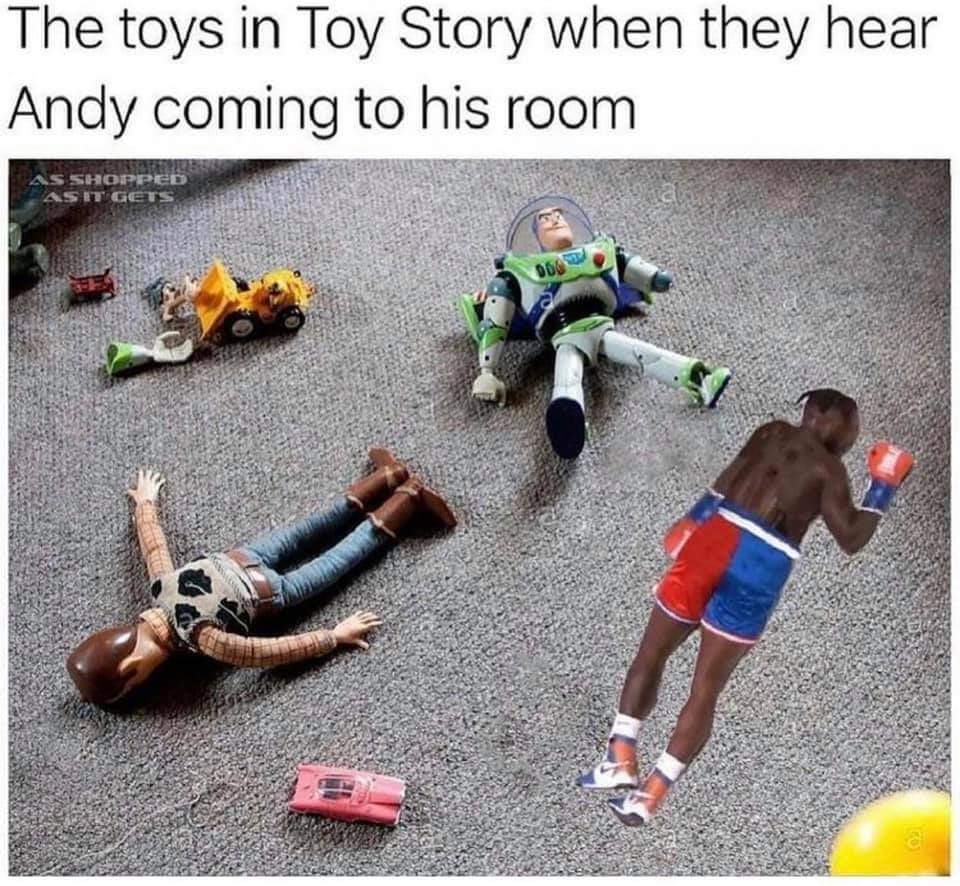 Q
Do all you democrats want millions to flood in ??
2 3

A moment ago
MadDog

After Donald Trump, the Last Thing We Need Is Unity