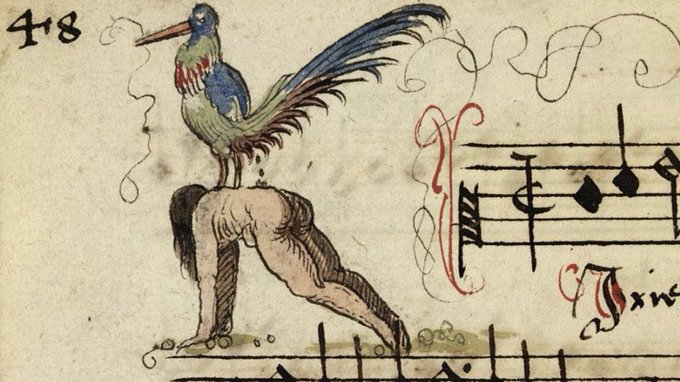 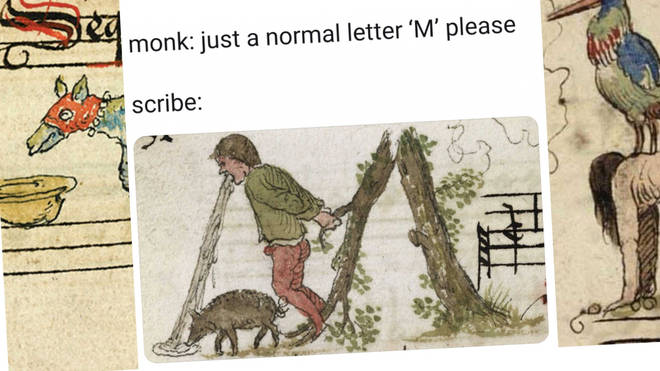 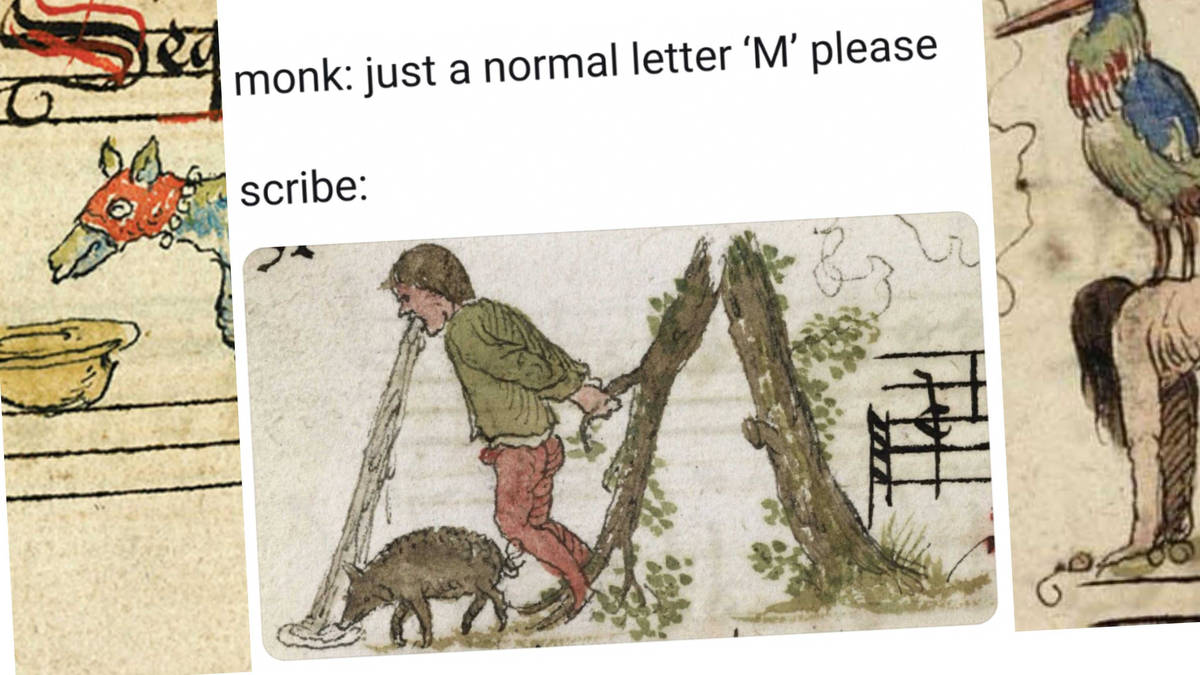 And if you sucked as a musician you got to wear the shame flute.

It’s a medieval torture device that was used – once upon a more primitive time – for publicly shaming bad musicians and other disturbers of the peace.

The contraption, which is essentially a heavy iron flute – although you probably wouldn’t want play it – was shackled to the musician’s neck.

The musician’s fingers were then clamped to the keys, to give the impression they were playing the instrument.


Finally, just to further their humiliation, they were forced to wear the flute while being paraded around town, so the public could throw rotten food and vegetables at them. 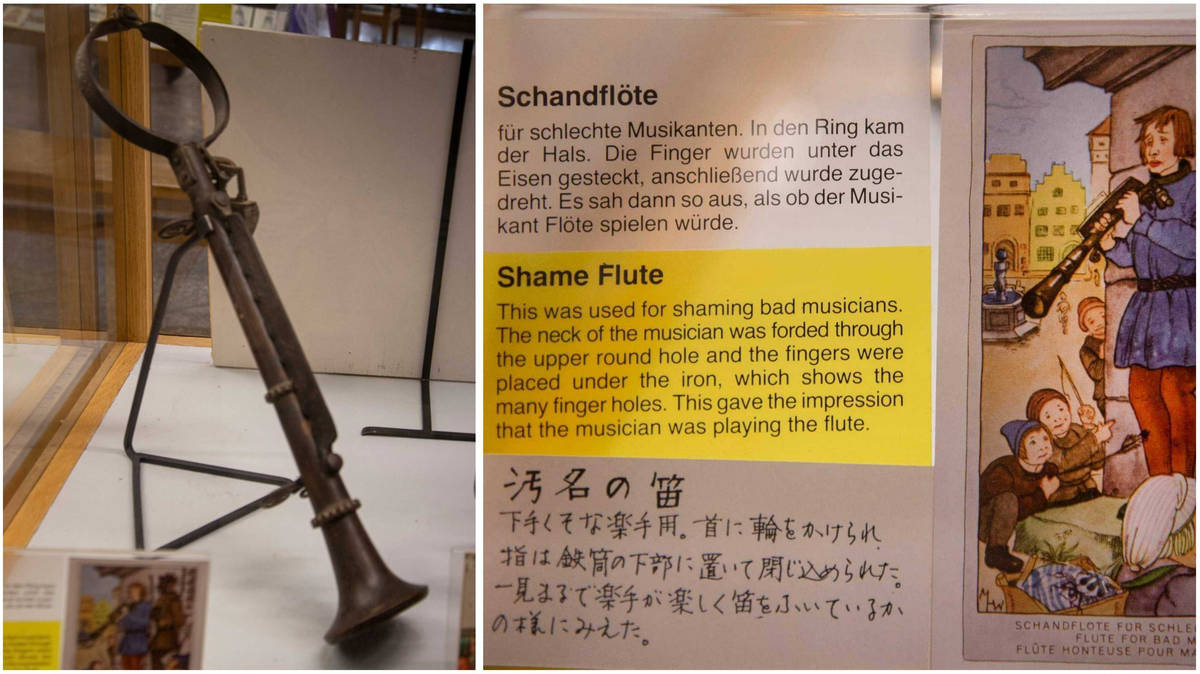 Forget social media trolling: this is how bad musicians were punished in the Middle Ages.

www.classicfm.com
You must log in or register to reply here.

Are PROGS happy they elected this?
5 6 7

B
FINALLY!!..incontrovertible evidence that tons of illegal ballots were cast

700 sworn affidavits and the press is still saying "no evidence of election fraud."
2 3

Trump expecting the Republicans to suicide to try and save him?
2