Dear Ms. Rice,
I read recently how you defined the situation in the Darfur section of Sudan as getting worse.
I have been trying to follow your career during the time you have served as Secretary of State and I have to say I am not seeing anything that I expected.
You have achieved the position of Secretary of State and are the first, black female Secretary of State of the United States of America but that is just a title.
Your work in Iraq and the Middle East does not stand out. Iraq is an occupied nation and even thought the security situation in Occupied Iraq is terrible because of mismanagement its not really any of your responsibility just as Occupied Okinawa did not and still does not require much attention from your office.
I can understand that if you stood up and spoke out evenly and with the force that God obviously gave you that you would be attacked by some or all of the hyenas that you serve with. At the same time those good people that you serve our nation with might find the courage to back you up though I have to tell you I doubt that would be the case.
As for Darfur in Sudan. I have been following that more closely than I have been following your career. In a related matter, I think it was within the past year and a half, some French citizens were murdered in a West African nation. I dont think the number was more than ten French citizens. In response France destroyed the entire air force of that nation.
I suspect that what you will do about the situation in Darfur in Sudan will be nothing more than what you have done already. Your actions as Secretary of State and your simple remark about the horror and destruction taking place in that North African nation caused me to believe that you may be filling the position of Secretary of State acting as a highly paid, dandified secretary.
You have an opportunity to save lives and make a difference.
I am not concerned with your history or how you rose up to prominence by going from university to university or that your grandfather or great-grandfather was a slave who was sent to become a minister because of his fine mind. I am concerned about the women and children and men and society of the people who have lived in that part of Africa for a very long time and who are now being savaged by a bunch of ignorant, perverted madmen in and around the government of Sudan.
I wont waste your time or my time urging you to take action. I will, however, finally get to the point. If I were Secretary of State I would pitch a fit about what is going on in Sudan, hold press conferences and use the wonders of the internet, television, radio, newspapers, magazines and my own pen to save those people in Darfur from the savage, greedy and ignorant men that are killing, raping and terrorizing them.
If I could not get the hyenas you work with to assist I would ply my trade as Secretary of State with every nation on earth until I could find one that would send the heroes to put an end to the bloodletting and set the people of Southern Sudan free.
Sudan was drawn from the dying fires of the European Empires. The fact that the northern cities are on the Mediterranean and filled with friends of Osama Bin Laden and the Saudi King should not stop all of us as humans from doing what is right.
Your decision is to decide who you are. Are you making the mistake of believing that you are what you do and as Secretary of State you cannot act with human kindness and compassion and help to bring the power of the United States of America to the aid and assistance of the weak and afflicted?
If it were in my power I know what I would do.
I would do it even if I were dismissed by the President or attacked by some of the hyenas you work with.
I have no idea what you would do. During your entire term since you took over from Colin Powell I have not been able to discern a human being directing the activities of the office of Secretary of State of the United States of America.
Your observation that it is getting worse in Darfur is a message God sent to you.
The world is not waiting to see what you will do about it because it is painfully apparent that you probably wont do anything at all. Your job should be hard and you have been making it look easy, Ms. Rice, I fear, because you have been taking it easy. 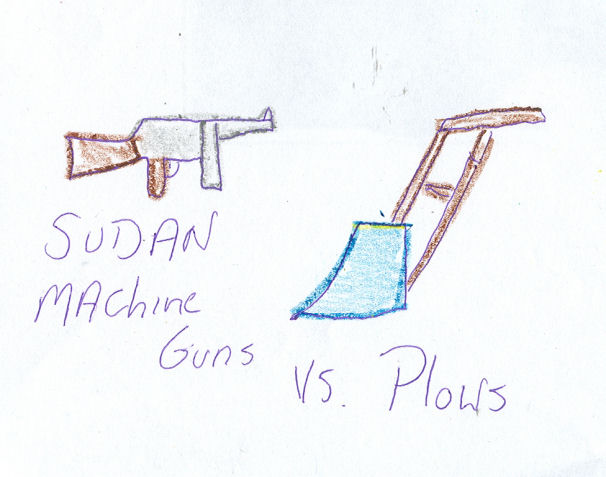 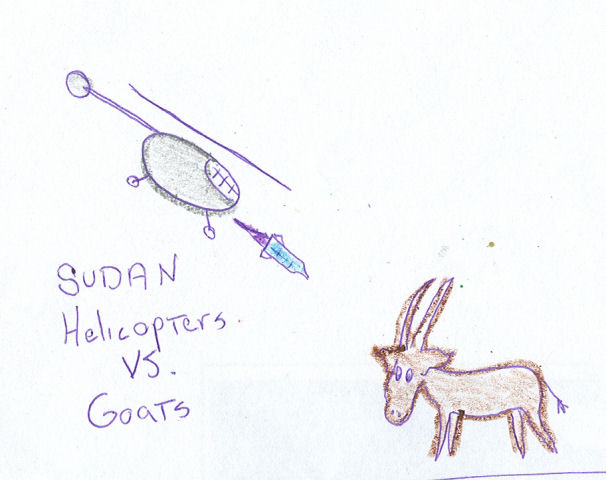 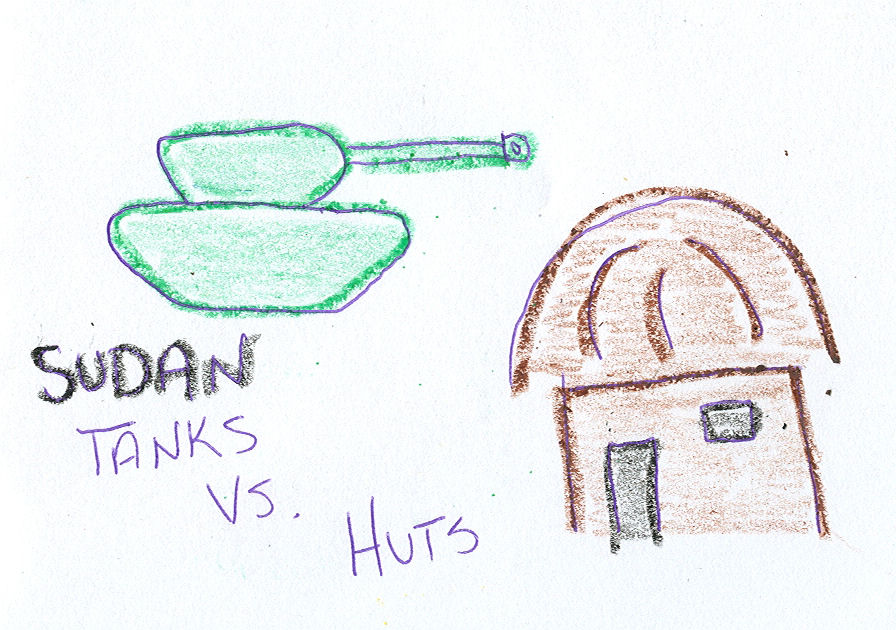 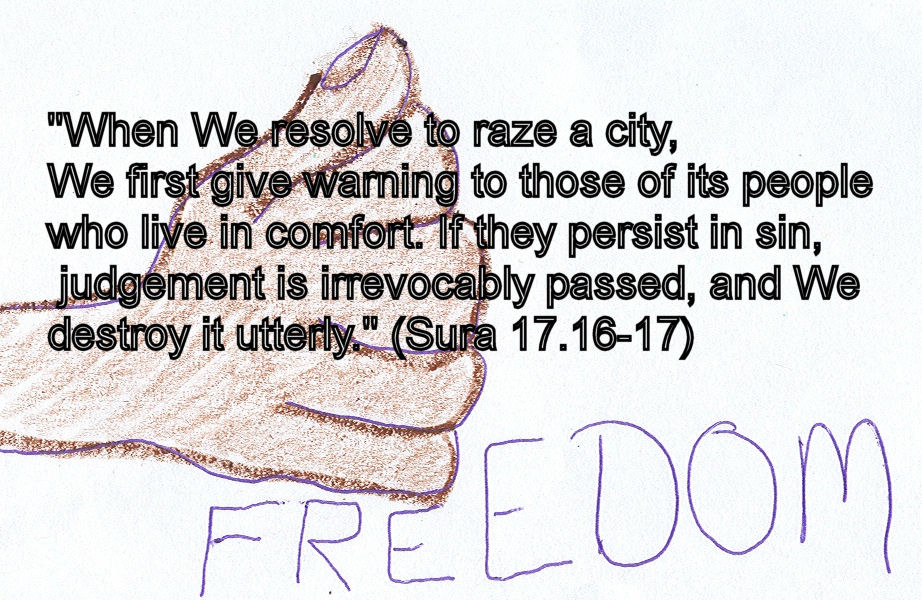 Location
The Republic of Texas

No matter how much you beg, she isn't going to pay for your therapy.

Rice crispie treats are good.
"I have tried to live my life so that my family would love me and my friends would respect me. The others can do whatever the hell they please."

Keith Olberman should be our President

Media went silent, Hobbs did not apologize to Kari Lake after falsely accusing Lake for being responsible for Hobbs office burglary

401K folks: What percentage are you up/down?