elektra said:
A cage is a cage, I dont care why the Democrats built these cages. Children do not belong in a cage.
Click to expand...

What would you do to protect unaccompanied teenage illegals?

surada said:
What would you do to protect unaccompanied teenage illegals?
Click to expand...

Build a nice dormatory for them to stay in
S

elektra said:
Caged children? I thought this was another story about the cages the democrats built for illegal alien children.
Click to expand...

Votto said:
How can a society produce this and tolerate this?
Click to expand...

Who is tolerating this?
“A conspiracy theorist is a person who tacitly admits that they have insufficient data to prove their points.
— Neil deGrasse Tyson
J

surada said:
What would you do to protect unaccompanied teenage illegals?
Click to expand...

Unaccompanied minirs? Nope, they are illegal alien children. We could add abandoned and abused if you like. The meaning of words matter, despite the democratic party facism dictating political correctness to hide the truth.
S

elektra said:
Unaccompanied minirs? Nope, they are illegal alien children. We could add abandoned and abused if you like. The meaning of words matter, despite the democratic party facism dictating political correctness to hide the truth.
Click to expand...

It means they came to the US without their parents.

surada said:
It means they came to the US without their parents.
Click to expand...

surada said:
Separating toddlers from their parents is quite different than housing unaccompanied minors, you moron.
Click to expand...

Trump separated young children from their parents. Unaccompanied teenagers had to be kept safe and under observation. 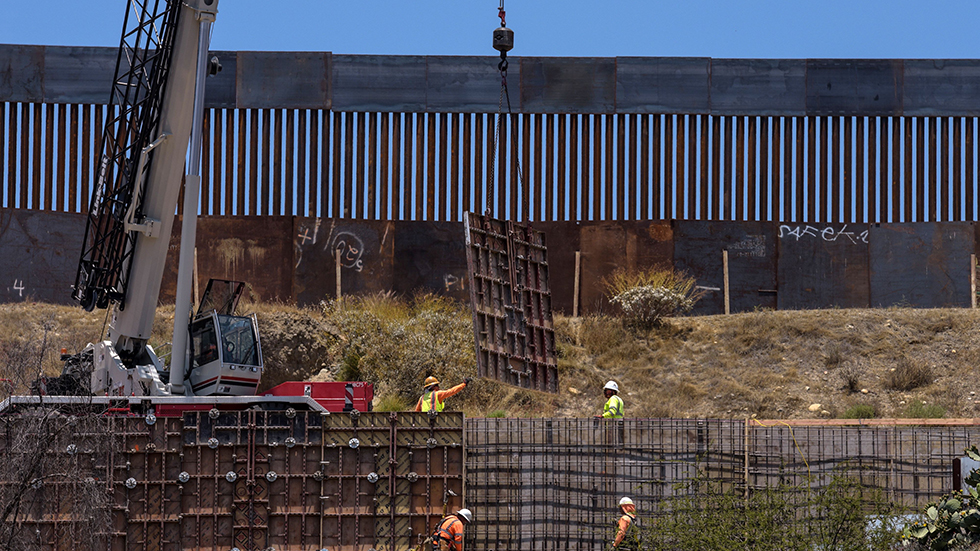 The Trump administration has deported fewer overall people than were deported under former President Obama despite the ongoing crackdown on immigrants without legal status, according to the Wa…

Superbadbrutha said:
Ohio sheriff's deputies who were investigating a sexual assault served a search warrant on a home and found children who were being kept in horrifying conditions, WSB-TV reports.

According to a press release from the Hocking County Sheriff’s Office, officers found a three-year-old inside a filthy cage filled with bugs that had been locked using zip ties. A 2-year-old was also found walking around inside the home “holding a methamphetamine pipe.”

The children’s parents, Franklin “TJ” Varney and Megan Smith, ran from the house “due to their involvement with the sexual assault investigation.” Officers arrested Ella Webb, the children’s grandmother, who also had legal custody.

Varney, Smith and Webb have all been charged with endangering children.

“I very, very strongly encourage Mr. Varney and Ms. Smith to immediately surrender themselves to law enforcement,” Hocking County Sheriff’s Office Chief Deputy Caleb J. Moritz said in a statement. “If they chose to run from their responsibilities, as they did tonight, the Hocking County Sheriff’s Office will tirelessly leverage every local, state, and federal resource available to bring these two to justice.”
The children have been placed in foster care.

Unbelievable. What kind of POS would treat a child like this?

What should the punishment be for these 3?
Click to expand...

Punishment? They haven't even been to trial yet. Damn, your a real tyrant aren't you?
Don't get the death jab, it's killing people.
You must log in or register to reply here.

L
The Biggest Politician to Pander to Blacks….and Why
2 3

C
Did you know that you'll die if you fall asleep with a blocked nose?
2