NYPD: ‘Law Enforcement Nationwide Has Been Demoralized’; So Have American Chiildren! 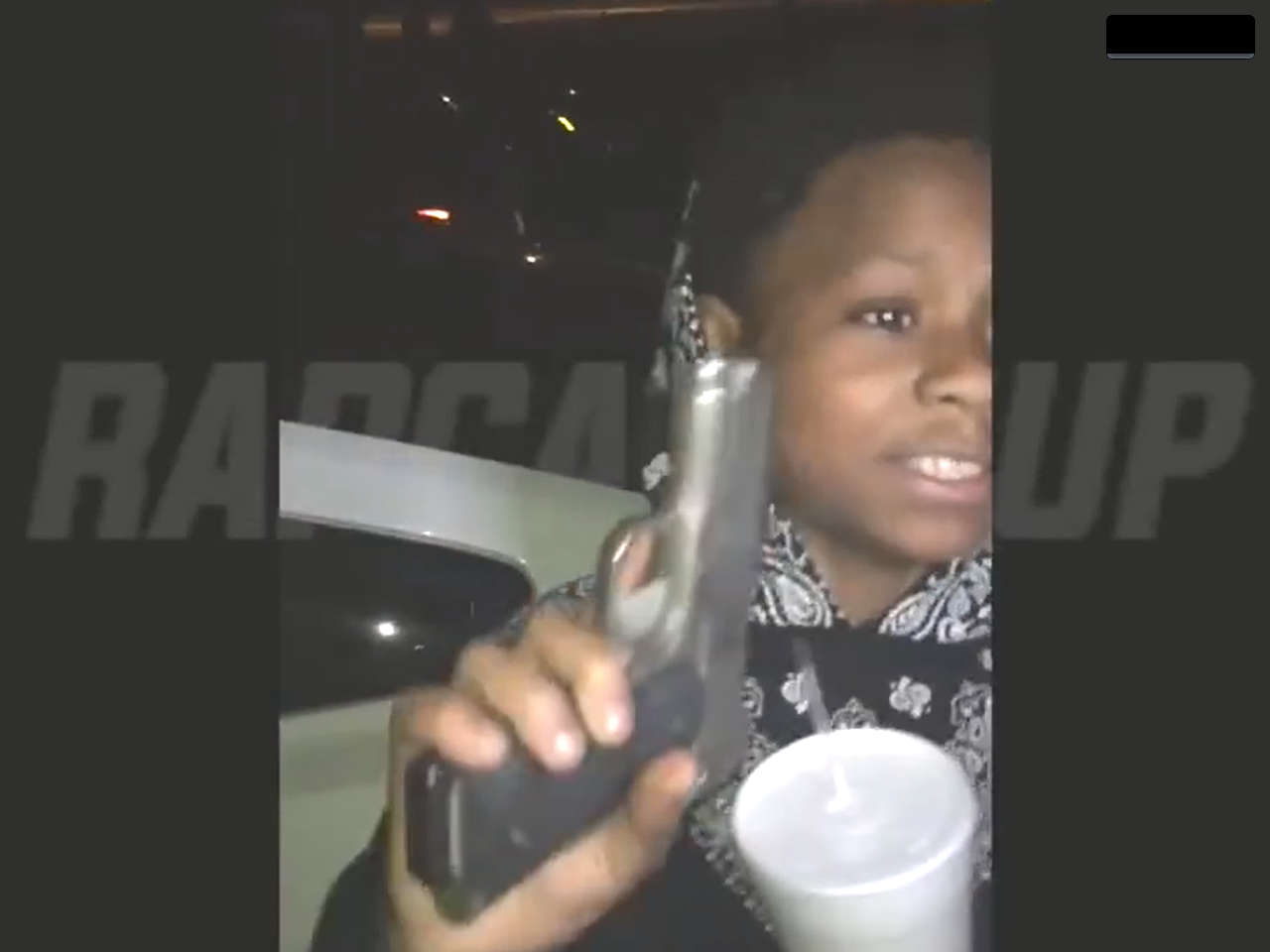 *“The problem now is that for the past two to three years members of law enforcement have been under attack nationwide,” Mullins explained “The perps on the street..."*

During the 80s-90s I witnessed on a near-daily basis the community harming anti-social behaviors nationally and internationally popular American recording artist Shawn Jay Z Carter joyously raps about committing against his peaceful working or struggling neighbors.

Over a period of twelve years, on a near-daily basis I witnessed the emotional and physical pain or trauma experienced by peaceful people victimized by the anti-social activities and gun violence Shawn Carter freely admits he and his gang/crew/posse engaged in by establishing their 24/7 drug trade and using their semi-automatic 'Mack Millis' to protect their drug operation from rival drug gangs in adjoining neighborhoods. 'Mack Millis' used to intimidate or coerce peaceful people living and WORKING in the Marcy Houses and surrounding neighborhoods.

NYPD Sergeant Ed Mullins uses the word "perps" when describing teens and adults who indiscriminately offer dangerous illegal drugs to their neighbors, regardless of their neighbor's age, emotional or physical condition.

I'm certain Sgt. Mullins views as "perps," depressed people who use guns or other acts of violence against peaceful people when acquiring the funds needed to purchase the illegal products Shawn Carter raps about offering to his depressed neighbors.

I agree these anti-social activities are committed by "perps."

However, in far too many cases the *REAL PERPS* are the married or single "living wild" moms or parental figures who selfishly introduce children like Grammy winner Kendrick Lamar to a life of pain and struggle that totally messed up his mind.

I am guessing Kendrick's mind began to bend when witnessing his adult "living wild" family members playing with shotguns and selling dope in front of the home six-year-old Kendrick, his three siblings and numerous cousins were suppose to feel safe in?

There is a reason Grammy winner Kendrick Lamar and American recording artist Tupac Shakur rap or speak about depression and suicidal thoughts. That reason has everything to do with both of them being emotionally abused and maltreated by their PRIMARY maternal caretaker during a critical period of their human development.

In the mean time, the paternal half of America's Premier Presidential and Parental Couple, a compassionate father figure who late last year publicly revealed admiration for Kendrick Lamar's music, ignores the fact that Kendrick's raps are derived from his experiences being raised and nurtured by VIOLENT FELONS who exposed him to gun violence and drug abuse his elementary school teacher warned him and his classmates was harmful and dangerous.

However, after years of witnessing immature, irresponsible, impatient, depressed, angry, poorly educated, selfish teen and adult moms treat their children in a manner that causes kids to develop into teens and adults writing or admiring music characterizing the maternal half of our population as less than human ^itches and ^hores unworthy of respect, I understand why our prisons and far too many of our neighborhoods are populated by depressed people lacking empathy, compassion and respect for their peaceful neighbors, and the authority figures responsible for maintaining peace in all of our neighborhoods.

Robert K. Ross, MD, President and CEO of The California Endowment, gives a compelling overview of the role that exposure to childhood trauma plays in the lives of troubled and chronically ill Americans.

Cry us a river. When these worthless f~cks treat armed right-wing insurgents with as much ferocity as they do against peaceful left-wing protesters, I'll consider giving two shits about whether any of them live or die.
You must log in or register to reply here.

BOOM. Investigation of 100-Ballot Sample in Arizona Finds 3% of the Ballots Were Deemed Fraudulent in Favor of Joe Biden – Larger Audit Granted
2 3 4

I Think It's Time To End This COVID Hysteria: Change My Mind
2 3