No. Koreans defecting from lil' Kim in droves...

According to Seoul's unification and defense ministries, the high-level North Korean spy reported directly to North Korean leader Kim Jong Un, South Korean news network YTN reported Monday. He worked for Pyongyang's Reconnaissance General Bureau, an organization key to the North Korean People's Army that is believed to be responsible for the 2014 hacking of Sony Pictures, the land mine provocations at the DMZ in August 2015 and the sinking of the South Korean warship Cheonan, according to Seoul. The North Korean diplomat who defected in 2015 was stationed at an embassy in an unidentified African country, the unification ministry told reporters. 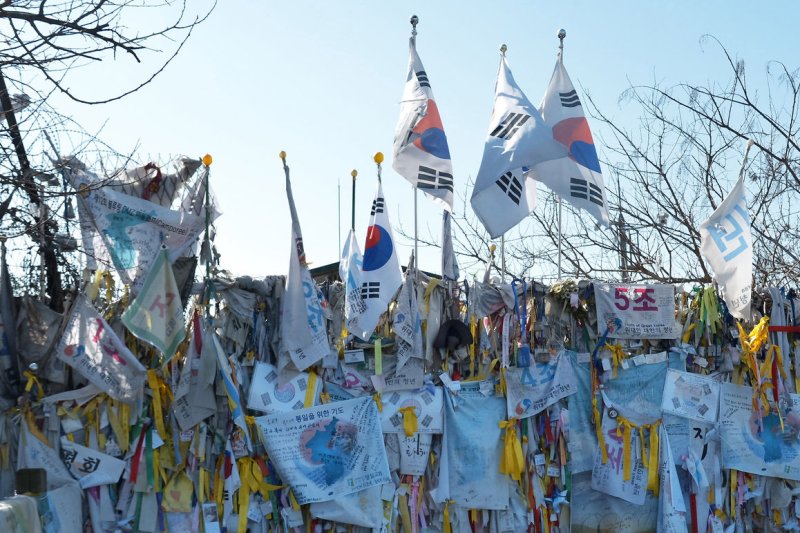 The diplomat traveled to South Korea with his wife and two sons, and escaped to avoid a purge and "threats to his personal safety," according to Seoul. The delayed announcement comes after Seoul confirmed last week that a group of 13 North Koreans defected to the South. The disclosure is inviting criticism from South Korean opposition party politicians, who say the timing of revelations is designed to bolster support for the ruling conservatives in a run-up to legislative elections in the country.

China broke its silence on the defection of 13 North Koreans from a city near Shanghai, as details emerged on the circumstances of their escape. Chinese foreign ministry spokesman Lu Kang told reporters Monday the government had "recently" received notice that North Koreans in China "had gone missing," Yonhap reported. According to Beijing, all 13 North Korean nationals left China early April 6 while traveling on "valid passports."

Several sources confirmed the defectors sought asylum in South Korea once they reached Bangkok, which is emerging as a chief destination for North Korean refugees fleeing their country. But the route they used to reach Thailand is a topic of speculation. One source told South Korea's CBS No Cut News the defectors boarded a Malaysia Airlines flight from the Chinese city of Ningbo and after a transfer arrived in Bangkok at noon April 7. Another source said the defectors used a land route that extends from China into Laos in order to reach Thailand. 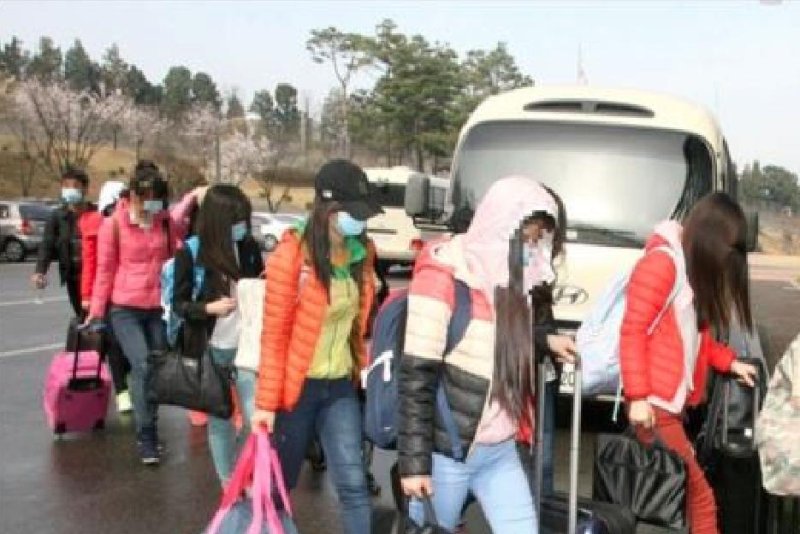 There were a total of 21-22 employees at the restaurant where the defectors worked, according to a Chinese national who worked there, South Korean newspaper Hankyoreh reported. A male "captain" oversaw their work and was in charge of surveillance, the Chinese source said. The workers, nearly all women, were in charge of serving food and performing a 30-minute musical number during lunch and dinner, the source said.

The restaurant served Chinese cuisine but the multi-course menu, which ranged from $30 to $60 per person, was considerably expensive by local standards. The establishment was under Chinese ownership, the source said, and the North Korean workers received about $600 monthly, but were required to submit $460 to Pyongyang, the source said. Chinese state media and news websites have begun to report on the defections Monday after a moratorium, according to Yonhap.

North Korea heightening control of workers, border after defections
April 11, 2016 -- North Korea is strengthening surveillance of its overseas workers and the China border in the wake of recent defections, raising questions about the stability of the regime.

The defectors, a man and 12 women, had fled from a North Korean restaurant in the Chinese city of Ningbo, near Shanghai, and arrived in South Korea last Thursday. An ethnic Korean from Shenyang, China, told Yonhap the group defection has led to stricter regulations at the restaurants, which earn money for the North's cash-strapped regime. A guard watches over the workers, mostly women, even when they sleep, and recently they have been banned from going outside, the source said.

Security is also tightening along the China border, according to a South Korean missionary who works nearby. The missionary, who does work with defectors in China, said there are reports the rivers frequently used by defectors to cross the border are under heavier patrol. There are more guards manning the posts, and they alternate at more frequent intervals. North Korea has not issued a statement regarding the unusual group defection at the state-run restaurant. 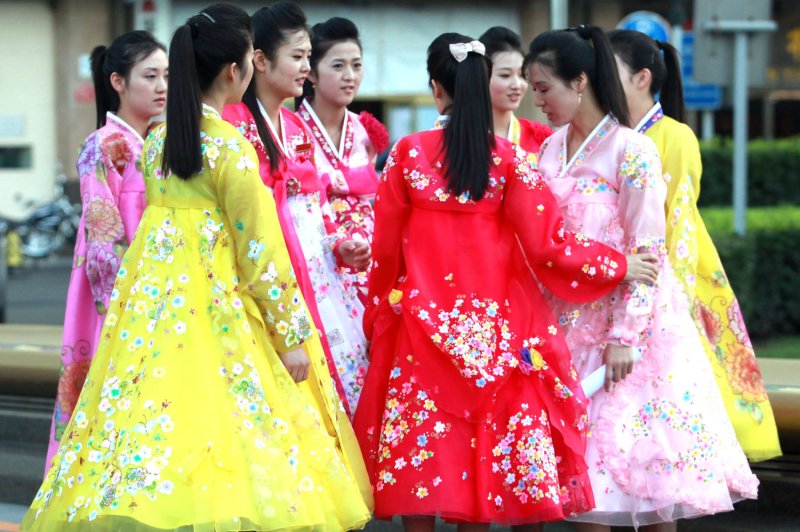 Most North Korean restaurant employees are allowed to travel overseas because their parents are loyal to the regime and are often upstanding members of the ruling Korean Workers' Party. The recent event is likely a source of embarrassment for the North. North Korea media outlet Uriminzokkiri, which targets South Koreans, issued a general condemnation of defectors in a video statement Saturday, two days after the group had arrived in the South, according to Newsis.

Other outlets that broadcast to North Koreans were mostly focused on state preparations for the country's Seventh Party Congress, to be held in May. "Because Comrade Kim Jong Un is with us, our socialist system is invincible and the future of our country is endlessly bright," read one editorial in state newspaper Rodong Sinmun on Monday. Experts in South Korea say the recent defections and high-level defections in 2015 from Pyongyang's intelligence bureau and embassies abroad are a sign Kim Jong Un's regime is "shaky," Donga Ilbo reported.

A
i dont believe trump got 72 million votes
2

A moment ago
anynameyouwish
A