media? pollsters? You're fired! Crooked Hillary? You're goin to jail!

THIS is why I wanted to her lose. She belongs in jail, no doubt about it.

However, mrs bill losing the WH is what I've wanted all along. I so want to be a fly on the wall in her space right now.

To be in jail, she would have to have committed a crime. That hasn't happened. She hasn't done anything illegal anywhere, and only liars claim otherwise.

So, you seem to be going full metal Stalinist, and demanding Trumped-up crimes be invented to pin on your political opponents. That's the problem. Many Trump-fans are Stalinist to the very core of their being.

Remember, many of us swore an oath to defend the constitution from enemies both foreign and domestic. You Stalinists are those domestic enemies that we have to defend the nation from.

It's a rigged system.
OP

crooked hillary has committed roughly dozens of crimes! we are not sayin to lock up ALL our political opponents, only 1 person: Crooked Hillary, cos she's a criminal.

Yet you can't name any.

You're just lying about it, because that's what Stalinists do.

In your case, you may even be an actual Russian troll.
OP

He earned every vote. He ran on policies that Americans wanted, not donor talking points. I could not be prouder of this man.
OP

isn't accusing those who don't agree with you to be treasonous Stalinist? 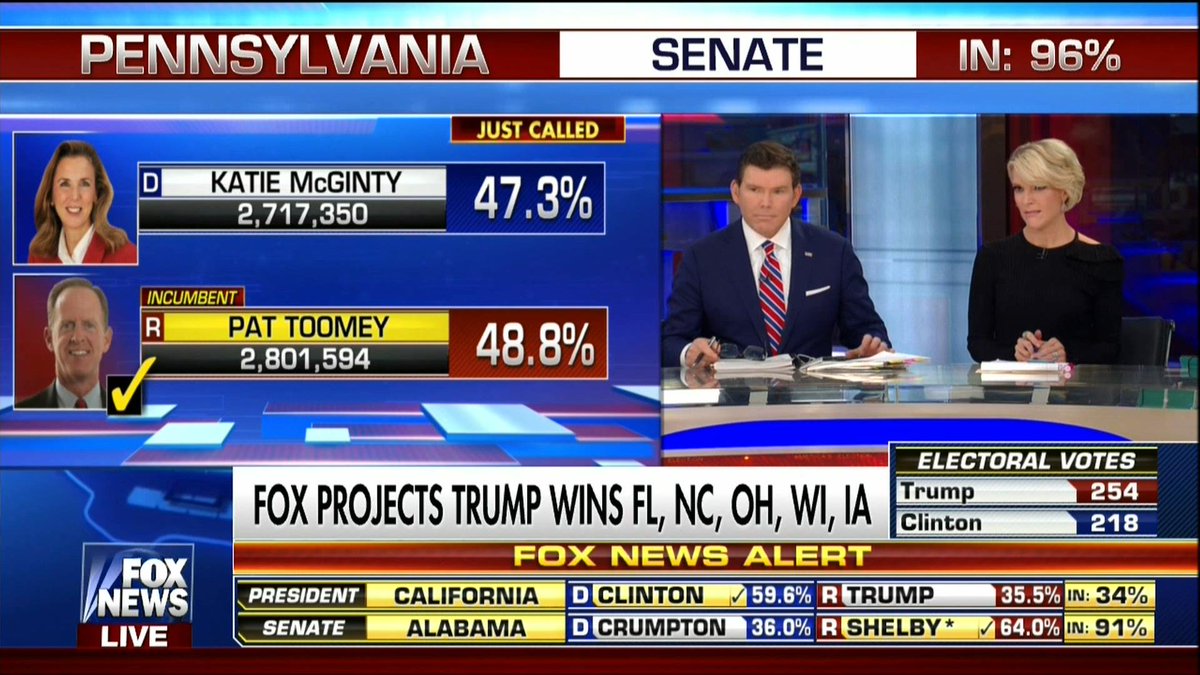 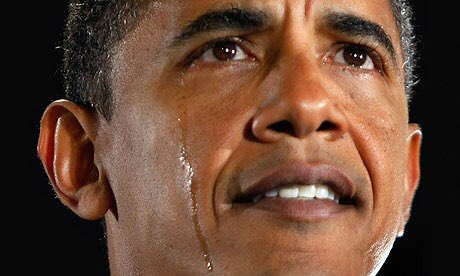 
Hopefully she will be legitimately investigated, and, if found to have broken the laws of this land she will indeed be held accountable. How refreshing that would be.
OP

WE RULE THE WORLD! 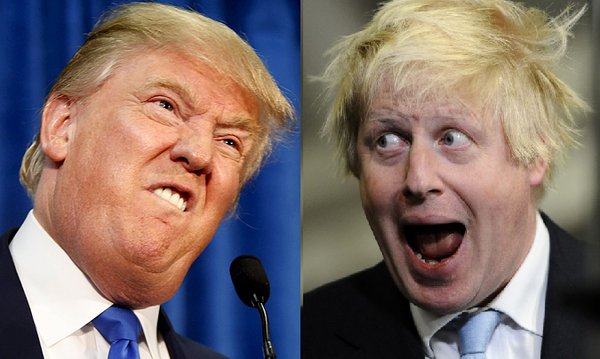 Podesta announces Hillary is too drunk to go see her supporters tonight.
OP

Why do some people get stimulus checks while others only pay for it?
5 6 7

What do Trump supporters feel about the 1.9 trillion stimulus bill
2 3

What a Workaholic Leader Americans Have

Josh Hawley is not going anywhere.
3 4 5