Will possible future cultural exchanges help improve inter-Korean relations? So far, the responses have been largely positive, but it is unclear if such events will continue beyond the Games.

Will possible future cultural exchanges help improve inter-Korean relations? So far, the responses have been largely positive, but it is unclear if such events will continue beyond the Games.
Click to expand...

Ok. So some North Koreans figured out how to use a drum machine and a sampler. Does that mean they're giving up on their idea of a re-unified Korea, under North Korean communist rule?

How would they both feel to be reminded that K-pop began as a copy of J-pop?

Hey, the North and South hockey teams playing together on the same side is huge.


>> At one meal, [Head Coach Sarah] Murray noticed defenseman [sic] Marissa Brandt, playing for the country under her birth name, Park Yoonjung, and a North Korean player using their hands to talk to one another, ending the conversation with a hug. <<​
At the same time Dim Dong has, through his sister, invited Moon the SK President to the North.

The music interchange was already going on but this stuff lately is ice that's never melted before.
It's cracking. And it's about goddam time.

Unkotare said:
How would they both feel to be reminded that K-pop began as a copy of J-pop?
Click to expand... 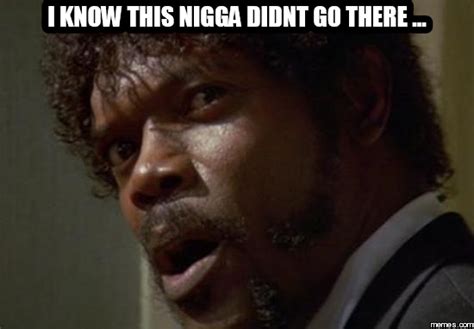 “It’s a different world now” — and one that’s leveling the playing field for Asian-American pop artists, who’ve traditionally been shut out of the American music industry.

BRAKING: UP to 600 Putlerists- Assadists - Iranians killed by USA army in Syria

Reuters : "Russian" toll in Syria battle was 300 killed and wounded

Everyone has solutions, - lets hear yours: North Korea
8 9 10

Florida has the best governor

H
Hi. I'm an American (Soon to be Communist American) and I want your opinion on this curious happening in Jolly Ole England.