Jimmy Carter 'comfortable' with Romney in the White House 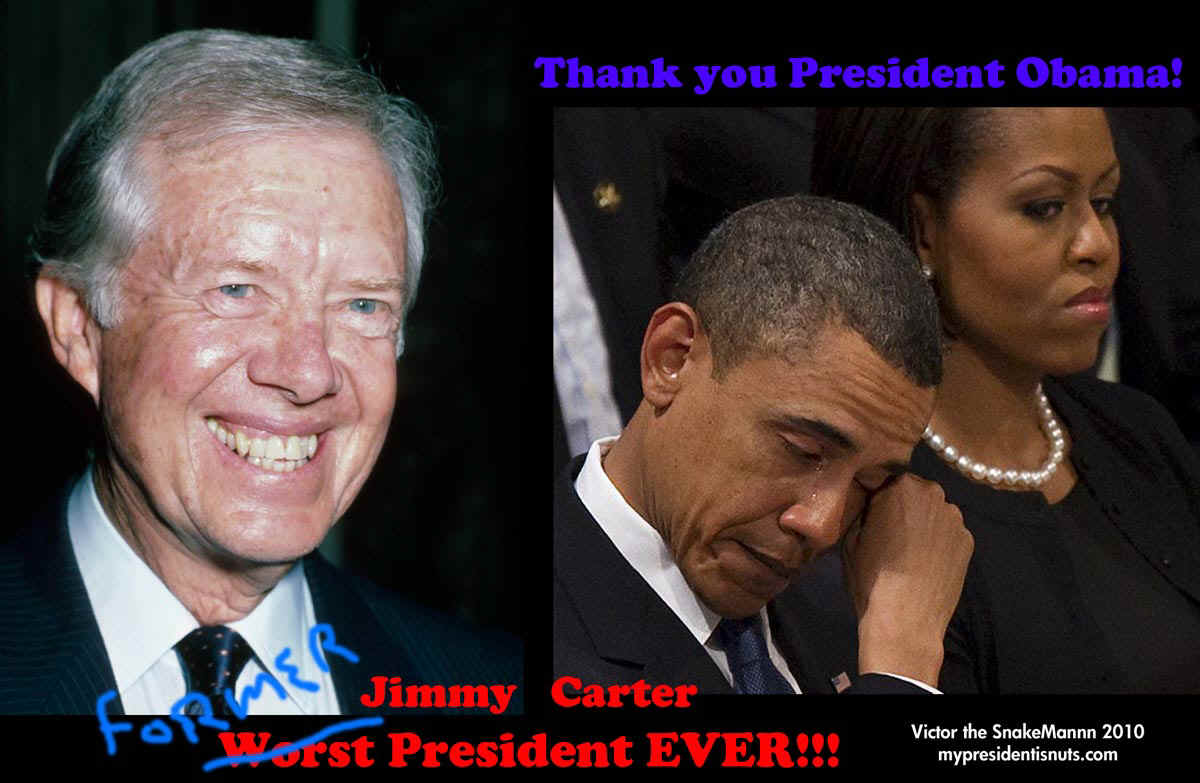 Former President Jimmy Carter said he expects President Obama to win reelection, but Mitt Romney would be his top choice on the Republican side.


"I think of all the Republican candidates who are prominent, I think Romney would be the one I would rather see have a slight possibility to be president," on MSNBC's "Jansing & Co" in an interview that aired Wednesday.

When pressed on whether he would be "comfortable" with a Romney presidency, Carter responded, "I would rather have a Democrat, but I would be comfortable."

"I think Romney has shown in his past, in his previous years as a moderate, a progressive that he was fairly competent as a governor and also running the Olympics. As you know, he has a good solid family," Carter said.

How BATSHIT CRAZY are Democrats? One of them wants Trump charged with crimes against humanity
3 4 5

Whose Side Are They On?
2

Biden Has Lost It. The Last Synapse Has Popped
2

Trump has financial interest in Plaquenil, the brand-name version of hydroxychloroquine.
3 4 5