The new age is about industrialization/commerce and information.

Clinton has more academic savvy, but Trump has more leadership prowess, quite honestly.

When it comes to the eco-lobby, Clinton seems more 'party-aligned' and hence committed to the Democrats' view of pro-active eco-inquiry; while Trump seems almost neglectful of eco-related issues (though perhaps he would focus on that more if he is actually elected).

For me, it comes down to who can handle the industrialization-related questions centric to this new geo-political landscape, a landscape we saw threatened on 9/11.

TRUMP: You don't think I care about environmental science?
CLINTON: I think you'll care once corporations start complaining.
TRUMP: The only time you worry about a business is when it begins to complain.
CLINTON: That sounds like 'war-room' talk for veiled capitalism 'propaganda.'
TRUMP: The truth is industrialization makes economics political.
CLINTON: We have to be even-handed and deal with other important concerns such as eco-pollution.
TRUMP: Prove to me global warming is real.
CLINTON: I don't want to wait until global warming is obvious.
TRUMP: And I don't want to crucify American corporations.
CLINTON: Industrialization requires biometrics.
TRUMP: What the hell is 'biometrics'? 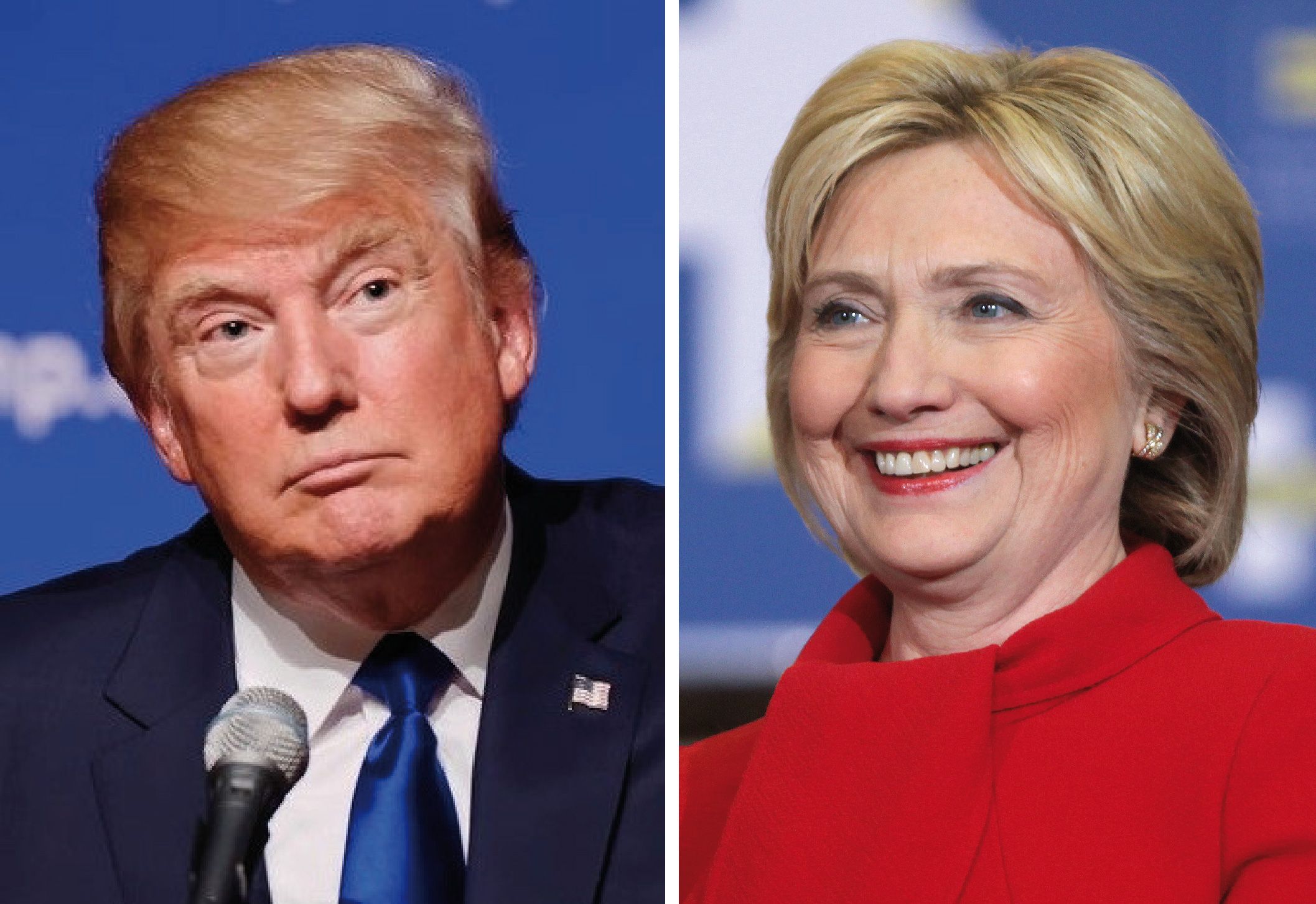 We should have a drinking of booze contest to see who can handle the most for president..
You must log in or register to reply here.

Everyone Except Russia & Republicans want Hillary to be POTUS

Clinton's foreign policy has destabilized every corner of the world