Otherwise, Arab nations will think Israel is getting weak.

Right now, Arab nations & Iran do not dare attack Israel, lest the latter pulverize them.

So there is NO way that Israel will tolerate Gaza's impertinence.
M

Penelope said:
Most of the destruction is going into Gaza. Those are the building burning up.
-----------------------------------
Israel has carried out hundreds of airstrikes in Gaza and Palestinian militants fired rockets at Israeli cities including Tel Aviv and Beersheba. Since the attacks started on Monday night, marking the worst violence since a 2014 war between Israel and Hamas, 39 people have died in Gaza, including 12 children, and six in Israel. 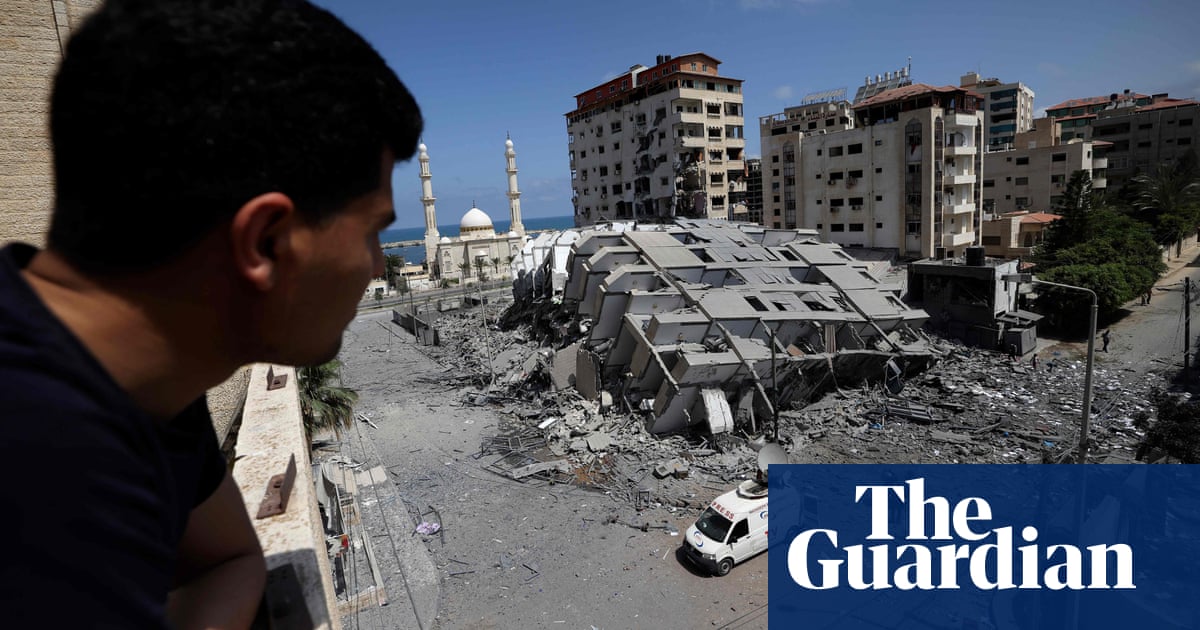 Long overdo for Israel to learn from King Hussein how to establish a lasting peace from the Palestinians.

Your "financed by the US" claim has already been well debunked.

After 70+ years of this $hit, it's time clear-out Gaza and what's left of the West Bank and to forcibly relocate Muslim-Arab Palestinians to the eastern bank of the Jordan. 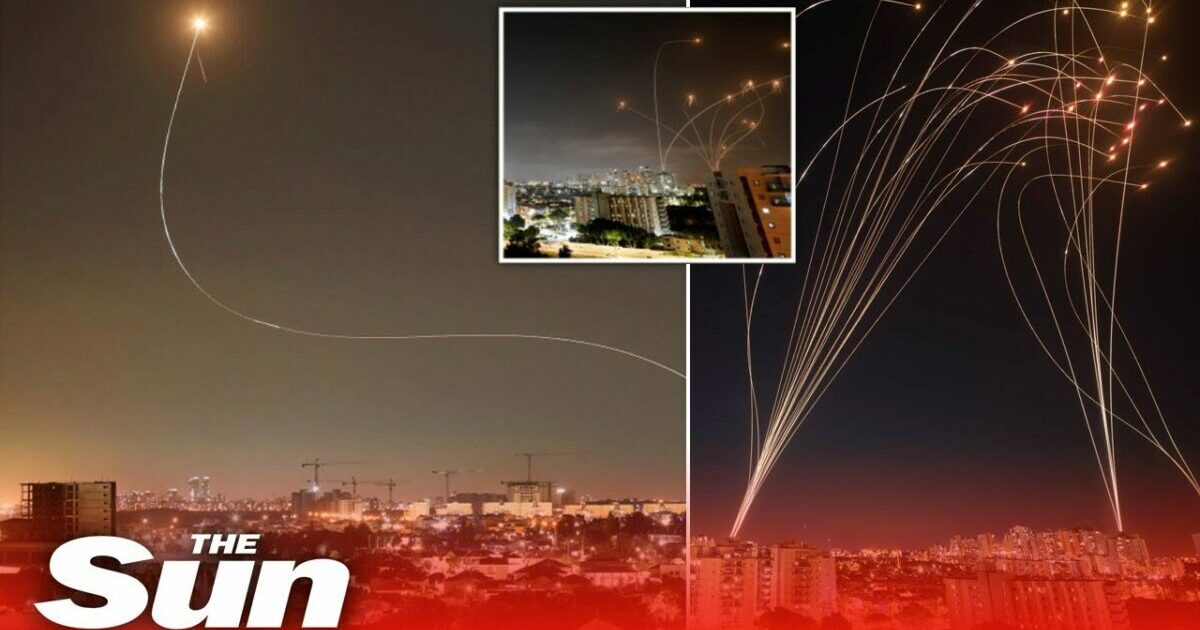 Terrorists from Hamas have fired more than a thousand rockets at Israel over the last few days, which has resulted in the deaths of a least five people with over a hundred injured. More civilians would have been critically injured if it wasn’t for Israel’s Iron Dome. Israel’s Iron Dome...
dfctoday.com

Apartheid state attacks neighbours - financed by the US.

I agree, the US should stop funding Gaza.

THE IDF NEEDS TO CLEAN OUT GAZA​

Israel withdrew from the Gaza Strip and gave it to the Palestinians in return for peace. Hamas turned it into a terror enclave. No country would tolerate a genocidal enemy on its border.

Reports are going around that the IDF is preparing for a ground offensive, again. They’ve already had to go in once before. They should do so again and exterminate Hamas. No ceasefire until Hamas is exterminated. Its existence is intolerable.

Gaza should be handed over to the Palestinian Authority with strict security conditions. It would be a win-win all round.

Only Qatar, Erdogan, half of the Labour Party and a few Democrats would mourn Hamas’ demise, which would be proof that it’s the right thing to do.

Hamas sends missiles to Israel hoping to kill any Jew they can kill.

Isreal pin points the missile launchers and takes them out selectively.

Over 3,000 missiles right now, and Obama's army of Islamic refugees here in the USA are protesting not to tell Palestinians to quire firing thousands of rockets at Israeli schools, hospitals, residential neighborhoods and citizens, no, they are protesting Israel fighting back.

In the US Democratic Party, “the Squad” (a group of six Left-wing members of the House of Representatives) seize every opportunity to lambast Israel and are cheered on by the millennial base to which they pander. Rashida Tlaib, one member of the Squad, said this week that, “What they are doing to the Palestinians is what they are doing to our Black brothers and sisters here.” I wonder who she meant by “they”?

The Muslim Brotherhood is in no doubt, praising “Democratic representatives” this week for demanding “the protection of Palestinians from Zionist attacks”.

Israel is defending itself from terror. But to many on the Left, it is those who attack Israel who must be defended. 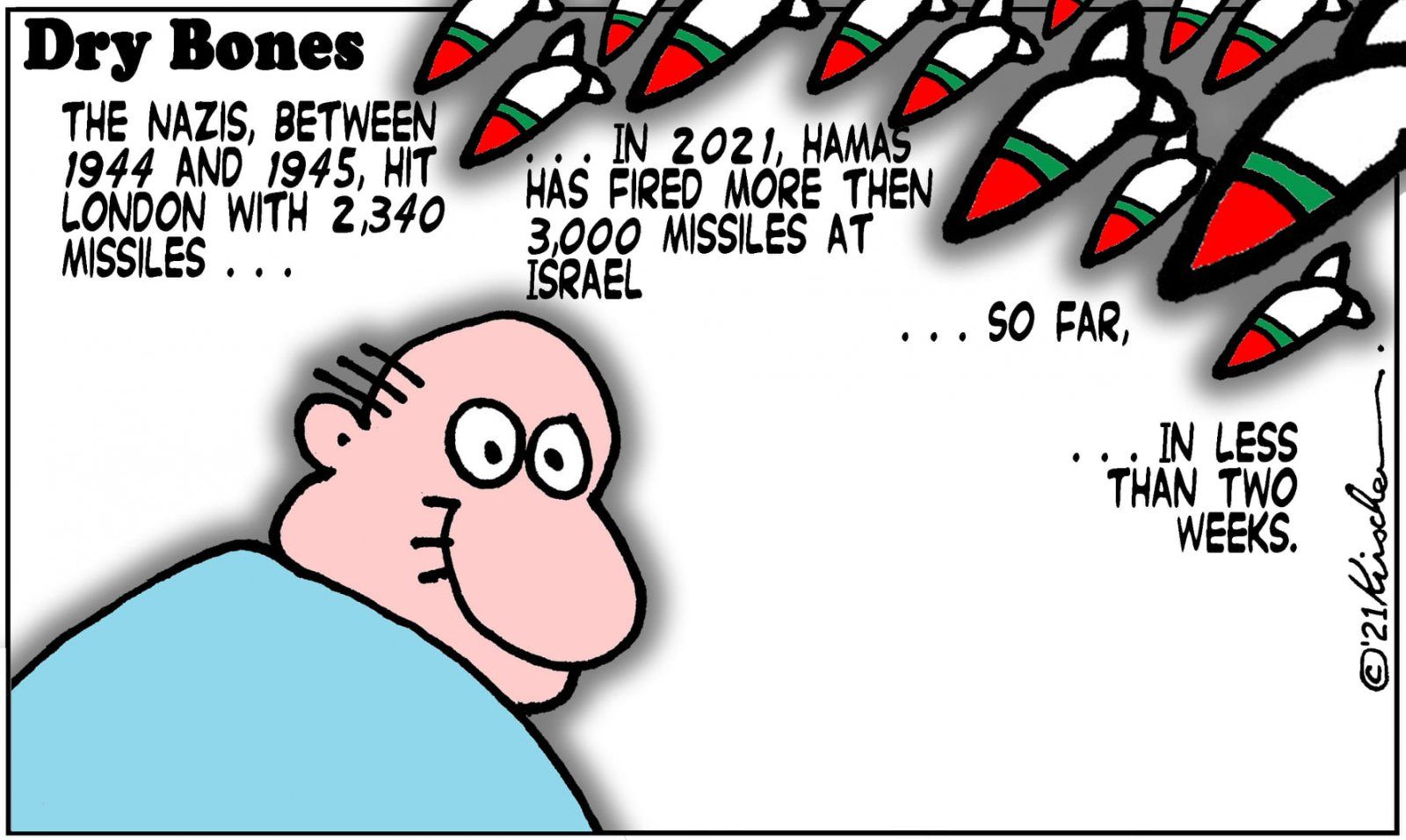 Location
Where the wild things are

Totally acceptable to some people.

Lipush said:
Totally acceptable to some people.
Click to expand...

Fortunately not all. Hello by the way!

Location
Where the wild things are

Y'alloez
You must log in or register to reply here.

'ISRAEL PREPARING FOR GROUND WAR IN GAZA' AS TERRORISTS FIRE 1,000+ ROCKETS IN 36 HOURS...

May 29, 2021
toastman
T
T
Moral Clarity Versus Moral Depravity in Israel and Gaza

Will the Progressives choose NO infrastructure bill rather than a bipartisan bill?

Can Democrats solve the problems they complain about most by adding more illegal aliens to our population?
3 4 5