From 3 To 2: Pittsburgh Schools The Titans

Only six times in the NFL history have two 5-0 teams met and played. Today was one of them.

Derek Henry rarely got three feet past the scrimmage line and the Titans became the Tots as they were held to a mere 7 points until sometime in the 3rd quarter despite Pittsburgh having a critical defensive player lost for the season last week.

The Titans were in the Playoffs last season for the Superbowl.

Tennessee finally made a brave comeback from a 20 point hole, but despite THREE Pittsburgh turnovers in the 2nd half, Tennessee still couldn't beat them, or even tie them, missing a key field goal hoping to tie the game with 19 seconds left.

It was classic Pittsburgh Steelers.

Now they and Seattle are the only two teams left still undefeated.

Next week, the 6-0 Steelers play the 5-1 Ravens, also a contender for the Superbowl last year. The question now is whether Pittsburgh can win again against another one of the best teams in the game making it 7-0. 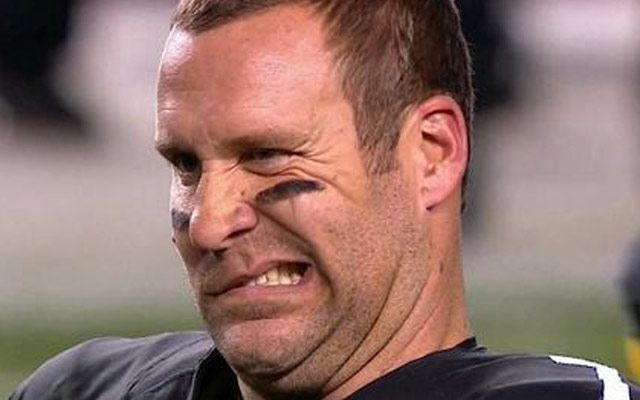 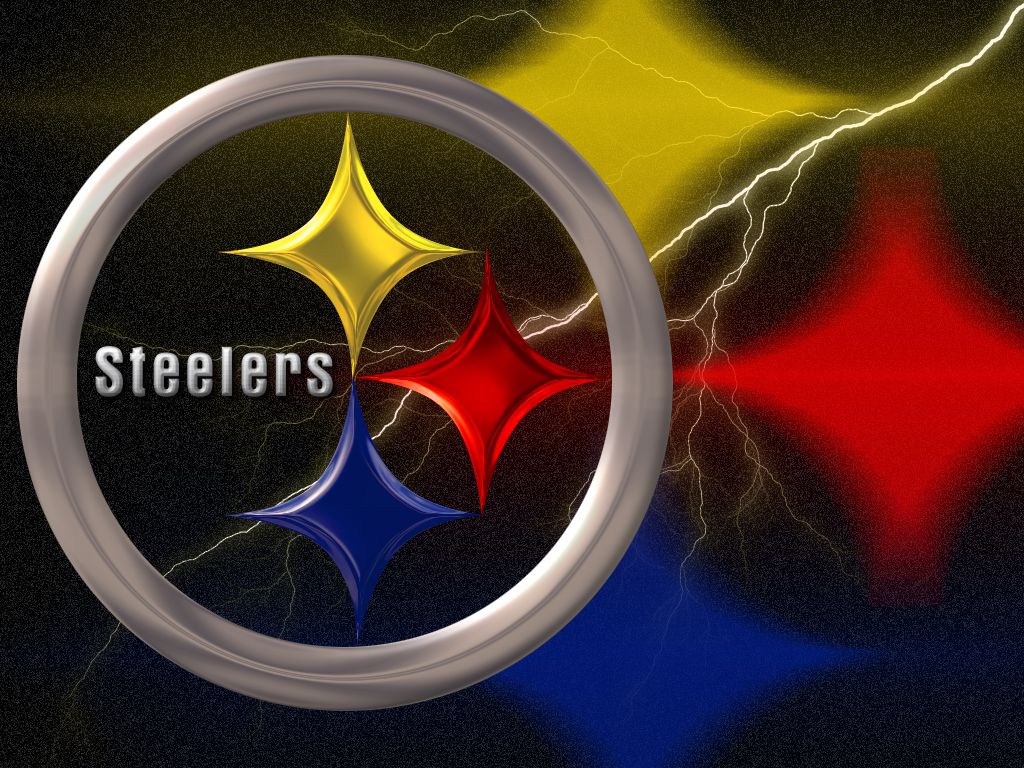 Seattle just lost the game of the year.

candycorn said:
Seattle just lost the game of the year.
Click to expand...

I agree. That was a fantastic game. I am not a fan of either team but I do enjoy a good football game.

Will they remember them?
You must log in or register to reply here.

How are my lions doing this year ??

A
a new party

Let's have a real election.