Trump threw his support behind Oz over the other leading candidates on April 25. Since then, some conservatives, such as former Trump appointee Jack Brewer, have said Trump got his endorsement wrong, arguing that Oz "does not represent American Christian principles that this nation was founded on."

Barnette has been surging in the polls of late, prompting Trump to release a statement explaining why he's backing Oz over Barnette.

"Kathy Barnette will never be able to win the General Election against the Radical Left Democrats," Trump said in a statement. "She has many things in her past which have not been properly explained or vetted, but if she is able to do so, she will have a wonderful future in the Republican Party — and I will be behind her all the way."

Trump said Oz is "the only one who will be able to easily defeat the Crazed, Lunatic Democrat in Pennsylvania."

Barnette made headlines on Monday after pictures of her at the Jan. 6 rally..." 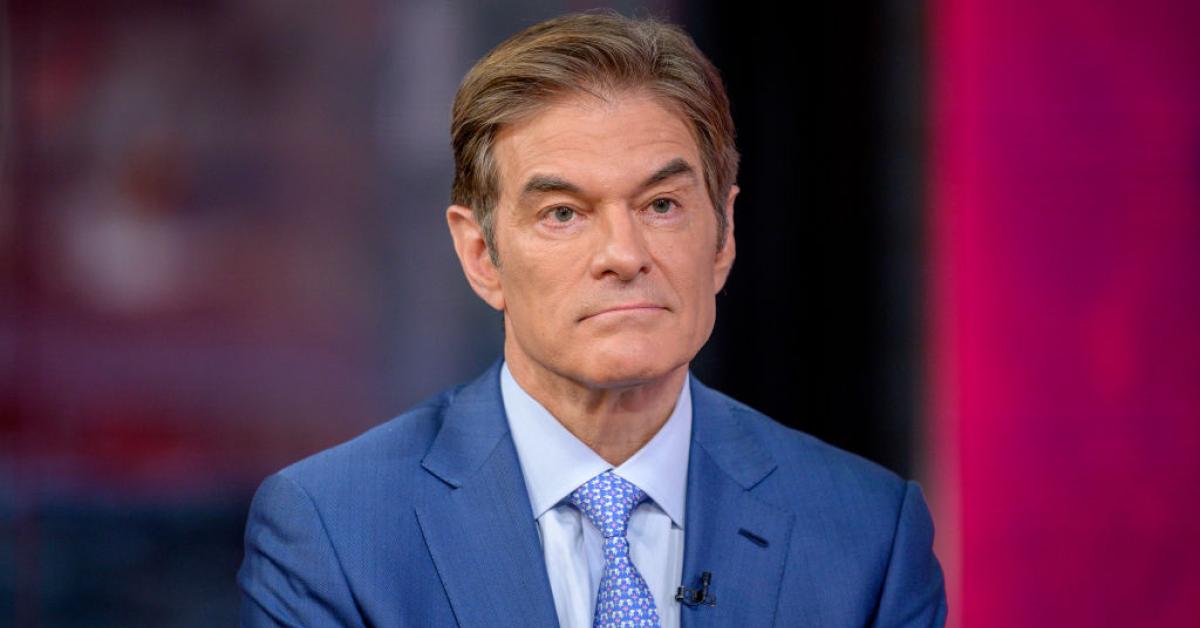 justthenews.com
People are most conservative on issues that they know most about. --Ann Coulter
OP 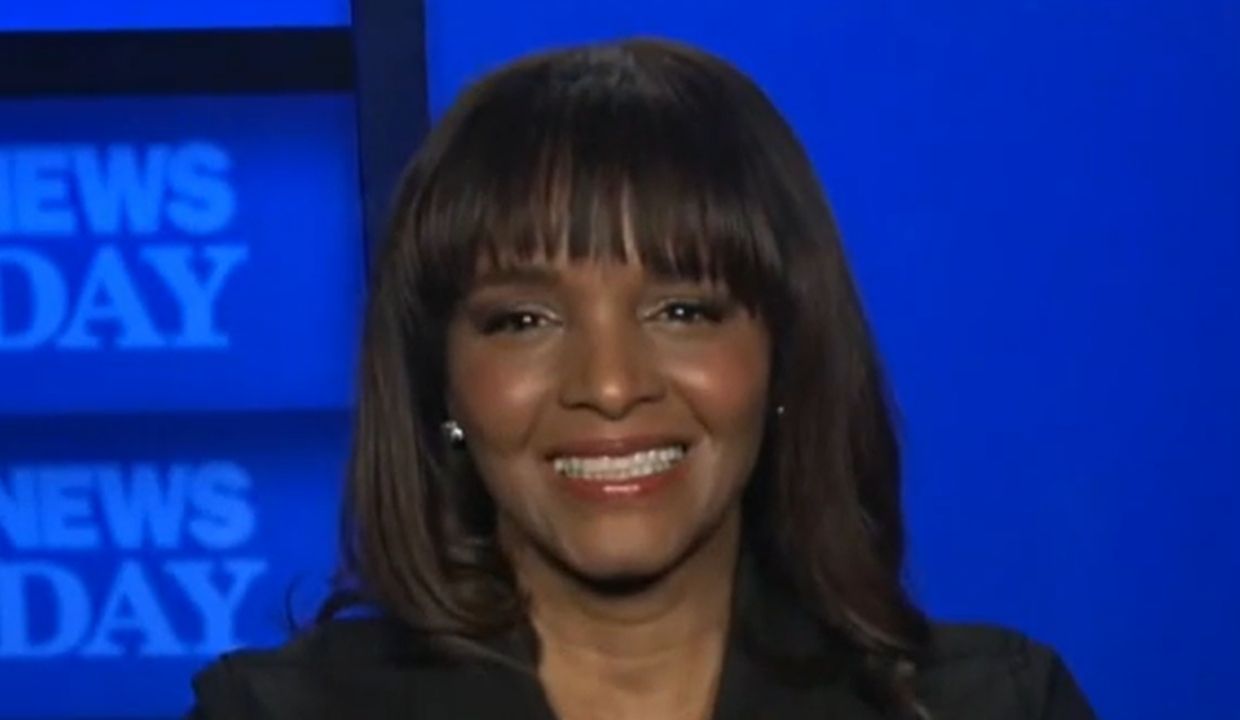 We all know that Obama was god, Jesus, and the messiah......that's what the Democrats told us, didn't they????


He claimed, at his nomination, that this would be “the moment when the rise of the oceans would begin to slow and our planet begin to heal.” Barack Obama’s victory speech, June 3, 2008

The day will come when we look back at this display of hubris and narcissism, and the complicity of the public which found him more popular than Jesus Christ, Martin Luther King, and Mother Teresa (January 2009 poll found in ‘Christianity Today,’ February 22, 2009) as astounding.

Can you imagine how stupid these elites must think their voters are???

Ooops.....they might be right.
People are most conservative on issues that they know most about. --Ann Coulter
You must log in or register to reply here.

Puzzling schism in the Republican party

PA-Sen Roundup: NY Post says dump Barnette, who after days of pressure releases DD-214, McCormick says this is most important Senate election ever

Pennsylvania Republicans Are Going to Nominate an Election Conspiracist for Governor Doug Mastriano...Dr. Oz is the most normal Republican in Penn

Why won’t Merrick Garland release the affidavit for the Mar A Lago invasion?
37 38 39