Someone is feeling suicidal.


Ghislaine Maxwell, the former girlfriend of Jeffrey Epstein and alleged madam who is accused of procuring young girls for him, has been arrested in New Hampshire.

The FBI took her into custody on Thursday morning and she is due to appear in a federal court later, NBC News reports, citing two unnamed sources.

At this time the charges she is facing are unknown but they are understood to have been filed by the U.S. Attorney for the Southern District of New York.
Click to expand... 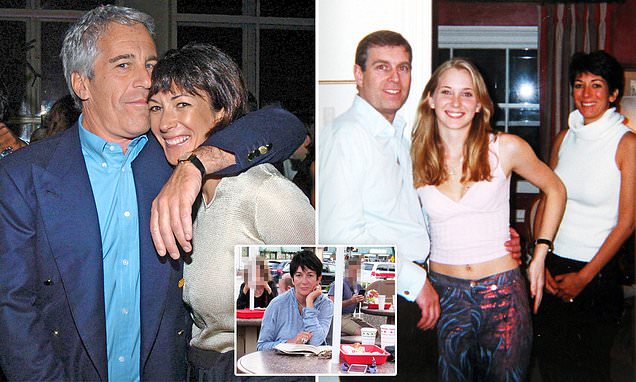 Ghislaine Maxwell, the former girlfriend of Jeffrey Epstein and alleged madam who procured young girls for him, has been arrested.

Already a thread on this, closed

Seattle is getting suid....

This is proof that Donald Trump will be reelected.