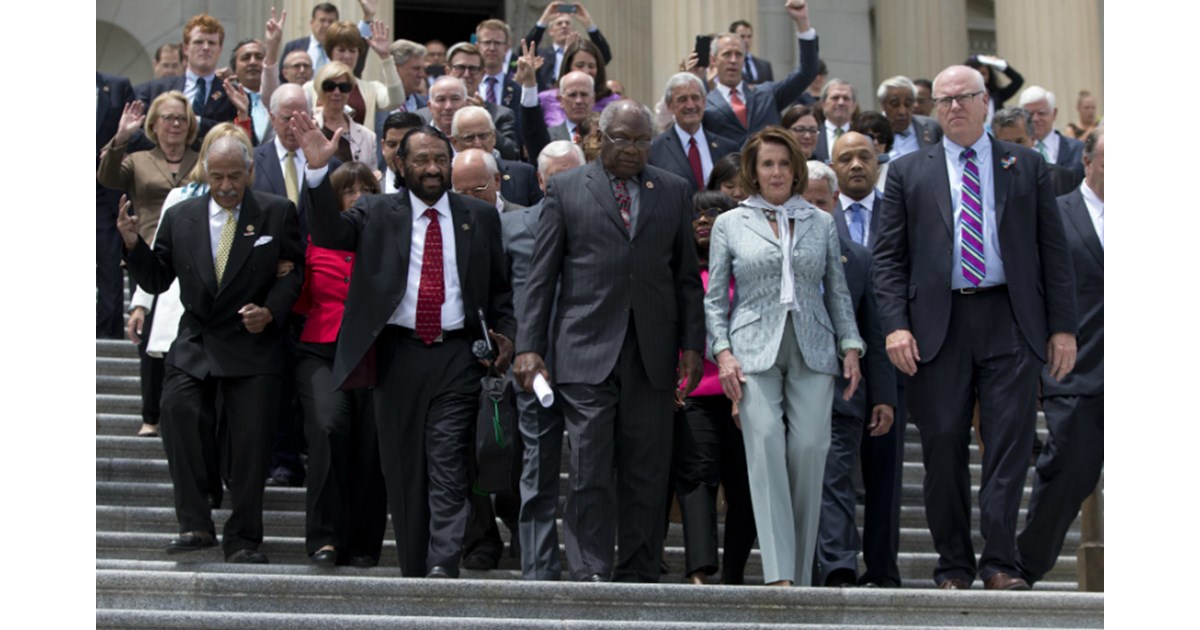 WASHINGTON — The House passed legislation late Wednesday that tries to connect the tragic shooting in Buffalo last weekend to a rise in domestic terrorism.

Democrats have been pretty successful for a while now in getting Biden's Open Border disaster quietly out of the news. (Too many other Biden disasters and, of course, the leftist USSC Brief leak).

Reports of large numbers of illegals on US terrorist watch list being caught ... and more NOT caught ... crossing into the US threatens to again highlight Biden & Democrats failure to protect the country & US. Citizens.

So what do the Democrats do?

The Terrorists flooding across Biden's Open Southern Border is not the real threat to the country / Americans, according to Biden and Democrats.

Democrats have already tried to make clear that if you oppose Biden's violation of US Constitution and US Immigration Law, if you oppose millions of illegals being allowed I to the country, bussed and dumped illegally all over the country without notifying state & local agencies they are coming, and if you are against your taxes paying for transportation, housing, medical, food, etc...then that means you are a 'RACIST'.

Now, to distract from their Open Borders being a 'screen door on a submarine' for foreign Terrorists into the US, Democrats continue their campaign to paint Conservatives as a threat to the US by claiming if you oppose Biden's illegal, Un-Constitutional Open Border and illegal invasion then YOU are a 'Domestic Terrorist'.

Umm, it wasn't Conservatives who recently called for intimidation and violence against USSC Justices, who have called for insurrection against the US govt / USSC, or who perpetrated a terrorist firebombing of a pro-life group.

That would be Schumer, Warren, Democrats, and the liberal terrorist group 'Ruth Sent Us'.

(*Notice how the group bragged about committing the bombing & Garland has made no arrest yet?)


Like Biden, Democrats are pointing fingers and blaming others to distract from foreign Terrorists pouring through Biden's illegal Open Border.
SNOWFLAKE...

The Open Borders policy has been the policy that has hurt Americas standing with allies the most I can't imagine that European and Asian intel agencies haven't surmised that the U.S continued sovereignty and sustainability is at great risk due to this unfettered open border.

As for someone being against ILLEGAL immigration as being a threat. I'd say the person making such a statement should answer for it in front on congress and the American people.

I like how COVID infected illegals are not a concern, but the cult wants me to get 20 mRNA shots. 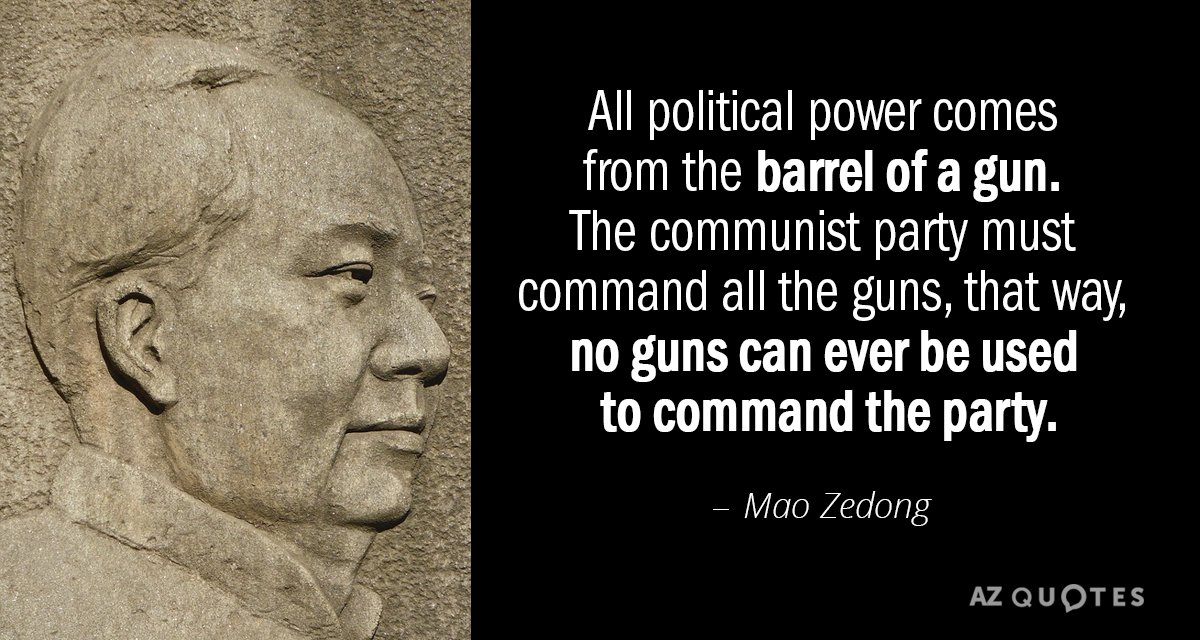 what the fk does this even mean?
The morality of the left is in decline, no more forcing bad behavior as normal is allowed.

Trump Administration Severely Messed Up and UNDERCOUNTED States in the 2020 Census - SHOCKING...

Crime in America... it's more important than applauding men who beat women in swimming...

Pleading Guilty To Terrorist Attack Gets Liberals LESS Time in Jail. What The....

A moment ago
Nate