Demonstration of Enlightenment Or Split???

CNN ‘forced to cut away from Supreme Court coverage because hecklers were chanting "FAKE NEWS!!!"

Correspondent Ariane de Vogue was speaking in front of the Supreme Court in Washington, DC, when the news outlet had to drop a broadcast news. 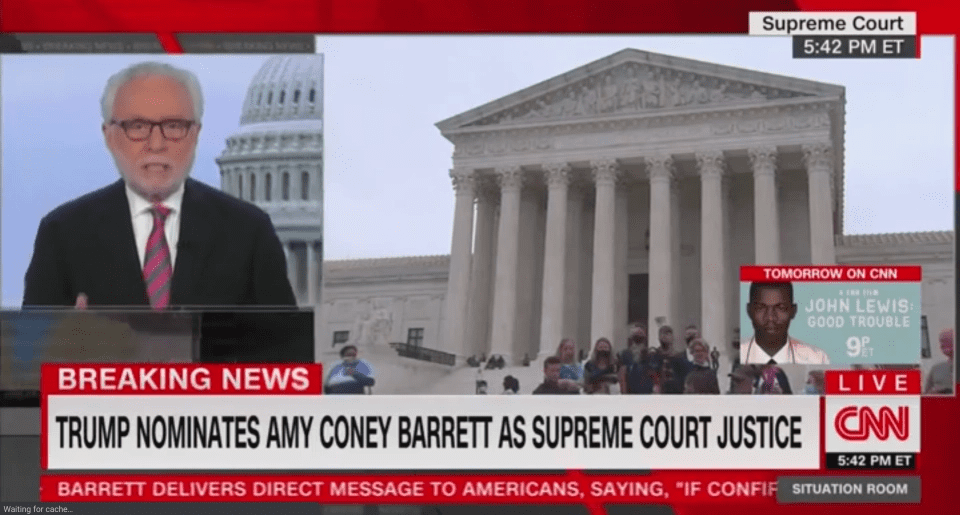 The shouting arose as Vogue was talking about Judge Amy Coney Barrett - who was nominated just moments before the live news cast by President Donald Trump. She was chosen to replace Ruth Bader Ginsburg on Supreme Court before the election. 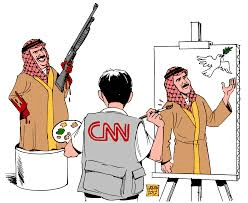 Wolf said: “First, Ariane, we heard the president say that she will decide cases based on the Constitution as written. And then we heard Judge Coney Barrett saying the law must be applied as written.

"So explain to our viewers what is behind those specific words, where she is coming from and what we would anticipate if she does become a justice on the supreme over the next 30 or 40 years.” 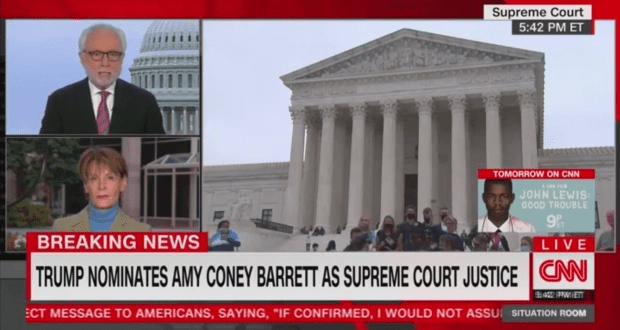 Vogue then answered: "Right, well... absolutely. I just wanted to say that while we we are here, the crowd behind us, Trump supporters started chanting.

"You can hear we're getting a little bit of commentary."
The other words Vogue said were undefinable to viewers as the chants grew louder.

Blitzer quickly interrupted, saying: "Ariane, I want you to stand by, we can barely what you are saying because of the crowd behind you. So standing by for a moment." 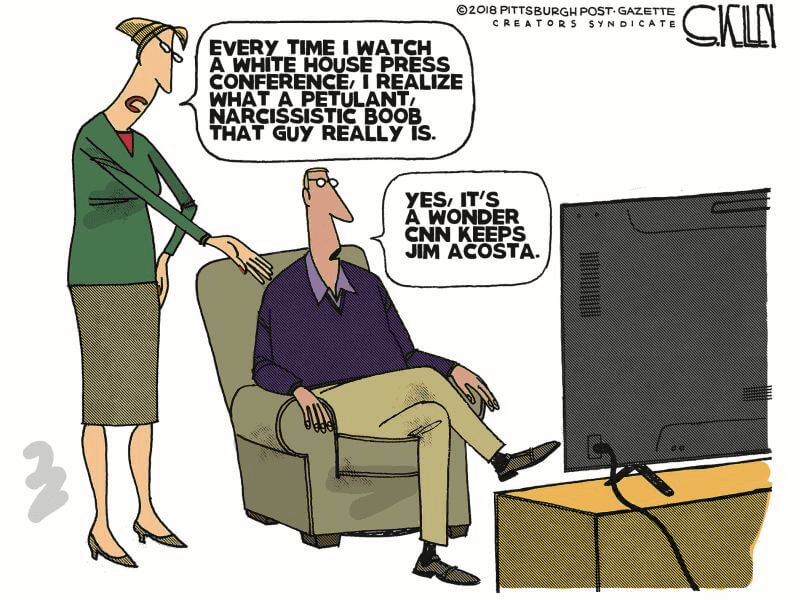 FROM THE AUTHOR:
It's good news that CNN has been "silenced". Not because these journalists will understand what people feel when they are "gagged." No - these people are morally corrupted from head to toe.

It doesn't matter if they are unceremonious impudent, showing their licentiousness, extreme arrogance and disrespect for the institution of the President of the Country, or simply pathologically, mentally ill, struck by a severe form of pseudology. The main thing is that the Deep State, which these journalists serve, has been shown that IT can also be "deprived of its voice" in the information environment.

These people are extremely dangerous. Not simply because they sow lies and division. They are dangerous because in their immoderate, sick craving for power, they are ready to provoke bloodshed with their lies, and then rivers of blood will flow through our cities, which, as you know, is of the same color for both blacks and whites.

You need to be on the lookout. These people are preparing something terrible for us. Let's remember the words of the great American sociologist, who warned that if the state ceases to meet their interests, they DESTROY this state ...

And there is no doubt that they will start EXACTLY with the Constitution of the country since THESE impudent people DO NOT LIKE the text of it... 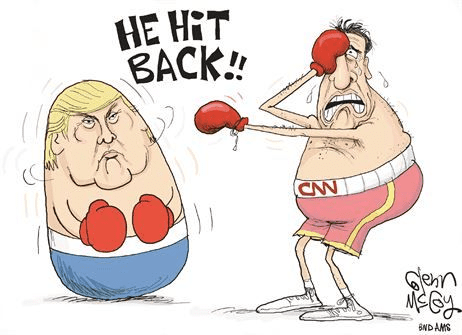 Source: CNN 'cut away from Court coverage because hecklers were chanting fake news'

The enthusiasm for Trump vs Biden

Moscow rose to the fourth place in the ranking of cities